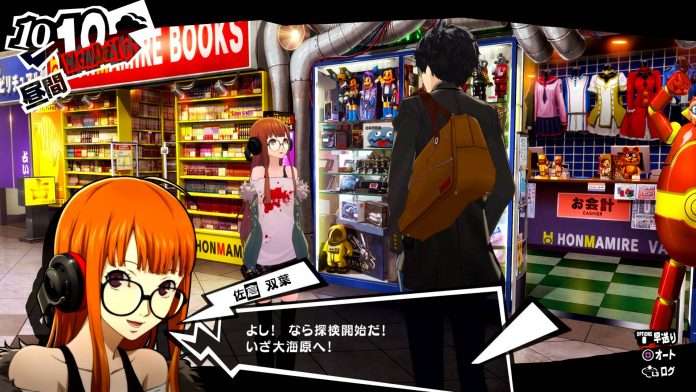 With the annual Japanese video game convention Tokyo Game Show 2019 happening next week, Sega has updated their official stage show schedule, which will include a Persona 5 Royal special talk show.

Update (2019-09-10): Hiroki Ino, the actor for the protagonist in Persona 5 the Stage, has been announced to be one of the guests along with Atlus producer Kazuhisa Wada.

As announced previously, Persona 5 Royal will be present at the Sega / Atlus booth with a public demo, the same one which was shown at the “Royal Experience” event of a 15-minute dive into the Mementos dungeon.