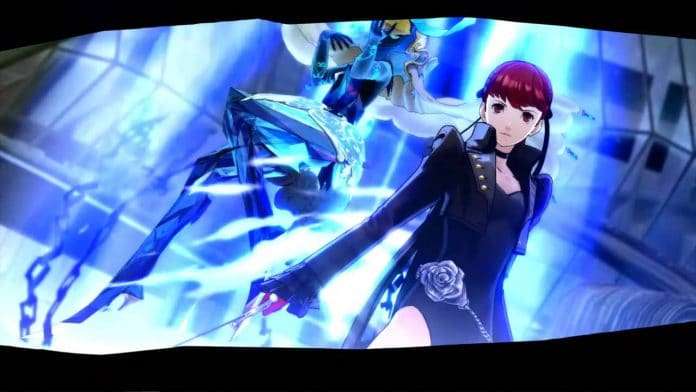 Alongside the new Kasumi Yoshizawa character trailer, Atlus has released details for the limited edition of Persona 5 Royal.

Releasing with the standard version of the game on October 31, the “Straight Flush” edition of Persona 5 Royal—costing 13,800 yen (excluding tax)—will consist of the following:

A box featuring a luxurious design by the Persona team, featuring characters illustrated by Shigenori Soejima.

A B5 format, hardcover art book with 48 pages. It will feature a large number of illustrations drawn for P5R, including concept art, unreleased illustrations, and more.

A soundtrack with 1 CD and booklet, featuring the complete collection of the newly produced songs for P5R.

A size L premium piece with a gorgeous foil print, using a Persona team design created based on the world view of P5.

Like the DLC costumes for Persona 5, a collection of themed costumes for the playable characters with a special battle theme.

All of the downloadable content will be sold separately at a later date.