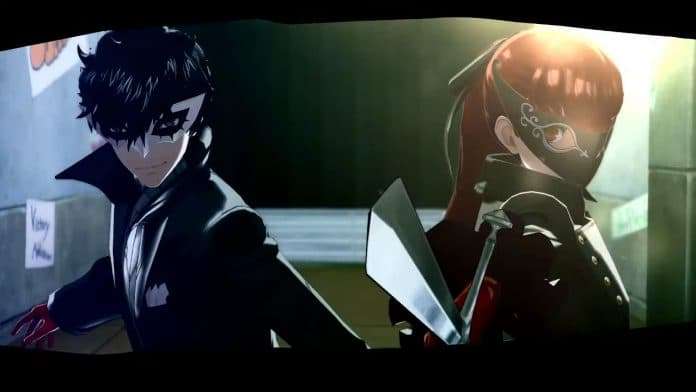 The Asian and Korean versions of Persona 5 Royal were released two weeks ago on February 20, 2020. GNN Gamer, in cooperation with the Japanese game industry analytics company Media Create, has published the top selling games in Taiwan and South Korea for the period of February 17 to February 23, 2020.

Like the release of Persona 5 Royal in Japan last year, the Atlus RPG topped the sales charts for its first week on the market in South Korea and Taiwan. However, no actual sales numbers for the release in both regions are given.

Taiwan’s sales list has some new releases. The best selling game was the Chinese version of Persona 5 Royal. Although it was released 4 months later than in Japan, the demand was still very strong. The second position is for the PS4 version of Katana Kami, launched simultaneously with Japan. Last week’s best selling game, Hatsune Miku for Switch, dropped to third place but the performance is still better than Japan’s drop. Pokemon Sword / Shield retired to the fourth place. Lastly, Just Dance 2020 has returned to the list after many weeks.

Although the Korean’s sales list best selling game is a new release, there are more old works than the previous week. Like Taiwan, the best selling game is the late localized Korean version of Persona 5 Royal. The next four positions are for long-sellers games for Switch, in order: Pokemon Sword / Shield, Zelda Breath of the Wild, Mario Kart 8 DX and Super Mario Party.