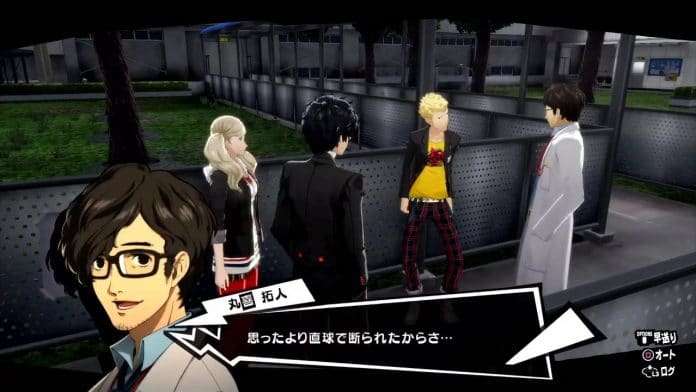 As announced earlier, Atlus has released a new character trailer for Persona 5 Royal, featuring the new Confidant and collaborator of the Phantom Thieves, Takuto Maruki (voiced by Satoshi Hino).

Takuto Maruki works as a part-time counsellor at Shujin Academy, hired after an incident in April out of concern for the students. The students like him for being a good listener and giving them tactful advice.