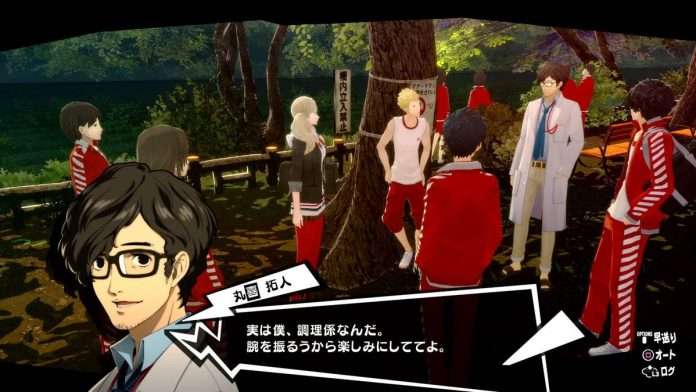 Atlus has announced that a short trailer will be released for Persona 5 Royal, featuring the new Confidant of the Phantom Thieves, Takuto Maruki.

Takuto Maruki works as a part-time counsellor at Shujin Academy, hired after an incident in April out of concern for the students. The students like him for being a good listener and giving them tactful advice.

Maruki is one of the three new characters announced for Persona 5 Royal, next to the rhythmic gymnast Kasumi Yoshizawa and the mysterious boy studying human behavior in Mementos called Jose.