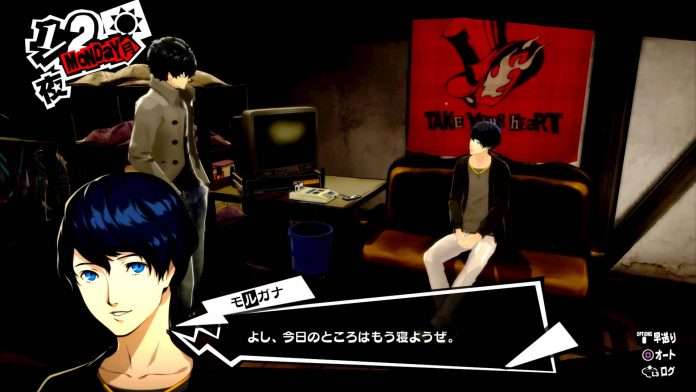 The September 2019 issue of Game Informer magazine, released earlier this month includes an article on Persona 5 Royal. The feature includes some new details given from director Daiki Ito and producer Kazuhisa Wada.

Simply put, there’s a 30-percent increase in new features. However, we’ve adjusted the overall playtime so it isn’t too different from Persona 5… Rather than saying the game has been ‘expanded,’ it might be more appropriate to say that it has ‘deepened.’

Ito and Wada also state that the game will feature improved pacing and quicker experience gain, which are elements allowing Persona 5 Royal to have a similar playtime length as the original game. The developers discussed improved pacing in terms of gameplay in a previous interview.

On New Scenes and New Endings

Persona 5 Royal also has a substantial extra school term that continues the tale beyond the original ending. “The game is made so you can still enjoy the original storyline and ending,’ Wada and Ito say. “We think that the newly added scenes help to deepen the feeling of the game. How that ties in with the new term is something we would love for you to experience yourself, but depending on how you play, we’ve prepared several new endings unique to P5R.”

Similarly, the remake of Persona 4—Persona 4 Golden—featured the ability to simply experience the original game’s ending, but also experience new endings and story that went past Persona 4. 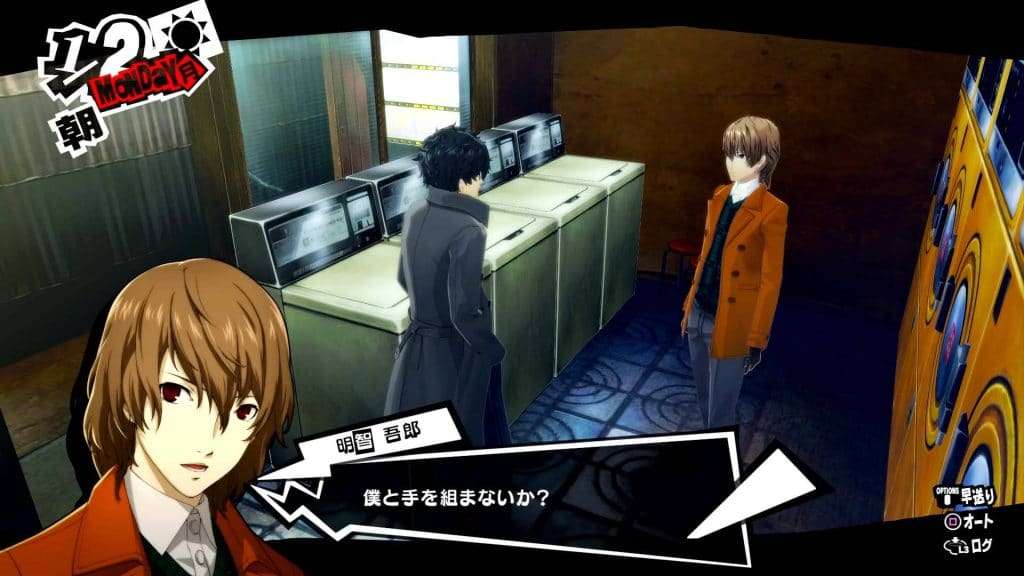 [Kasumi] is a cheerful transfer student (and a gymnast) attending Shujin Academy on a scholarship, but she eventually gets wrapped up in the exploits of the Phantom Thieves and joins the team as a playable character. “In terms of combat skills, she mainly possesses physical attack skills and magic attack skills with Bless damage,” Wada and Ito tell us. “She’s more geared towards physical with high strength and speed, but can also heal, so she’s a pretty well-rounded character.”

Character designer Soejima discussed at the Atlus Art Exhibit 2019 that Kasumi’s persona, Cendrillon, compliments her with her use of magical powers, and teased that the meaning behind this would be known after playing Persona 5 Royal. 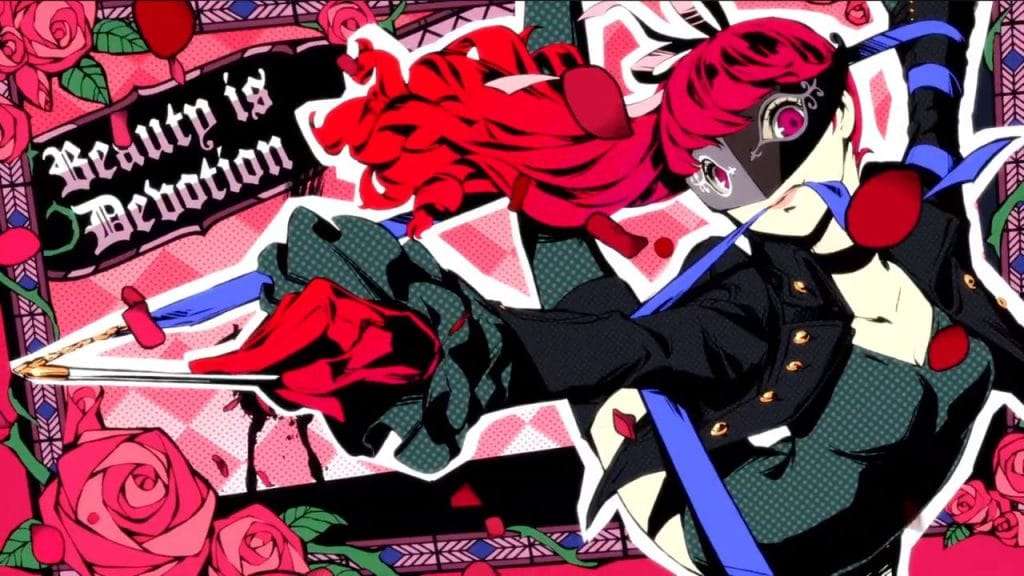