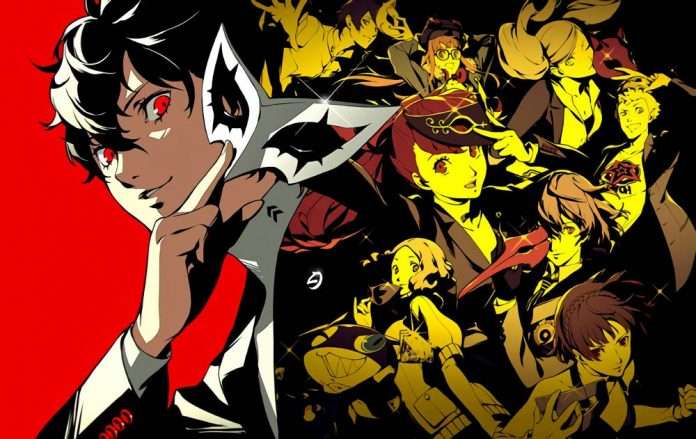 The NPD sales results—tracking physical and digital game sales on a monthly basis in the United States of America—have been released for the month of October 2022.

Following its Western release on October 21st, Persona 5 Royal debuted in the 7th overall position in terms of dollar sales (and not units sold), when the PS4 version was at the 291st position in September 2022.

While the game did not rank in the top 10 for sales on PlayStation or Xbox platforms, it did rank in third for sales on Nintendo platforms. This would indicate that the majority of sales came from the Nintendo Switch and Steam releases of Persona 5 Royal. 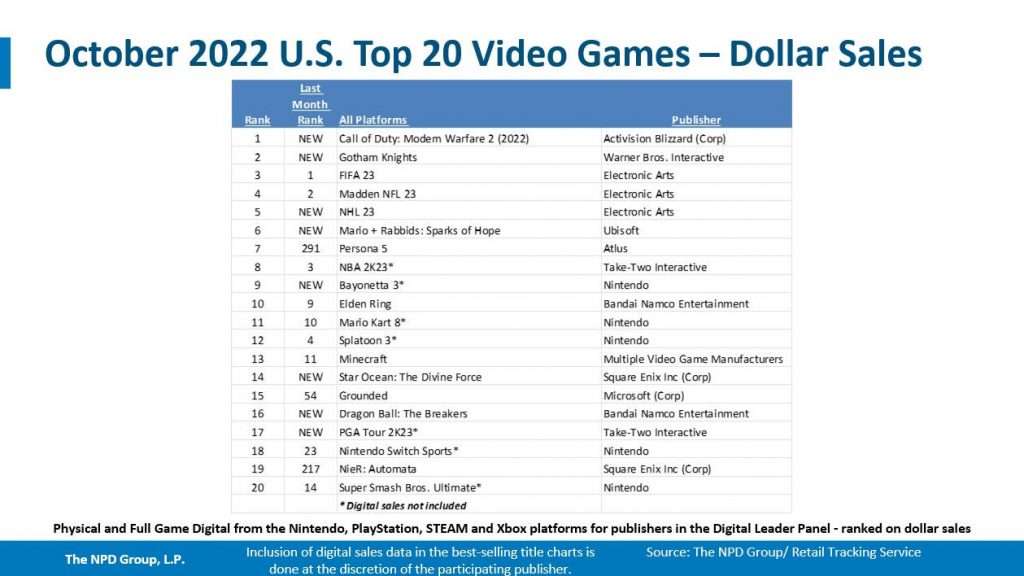 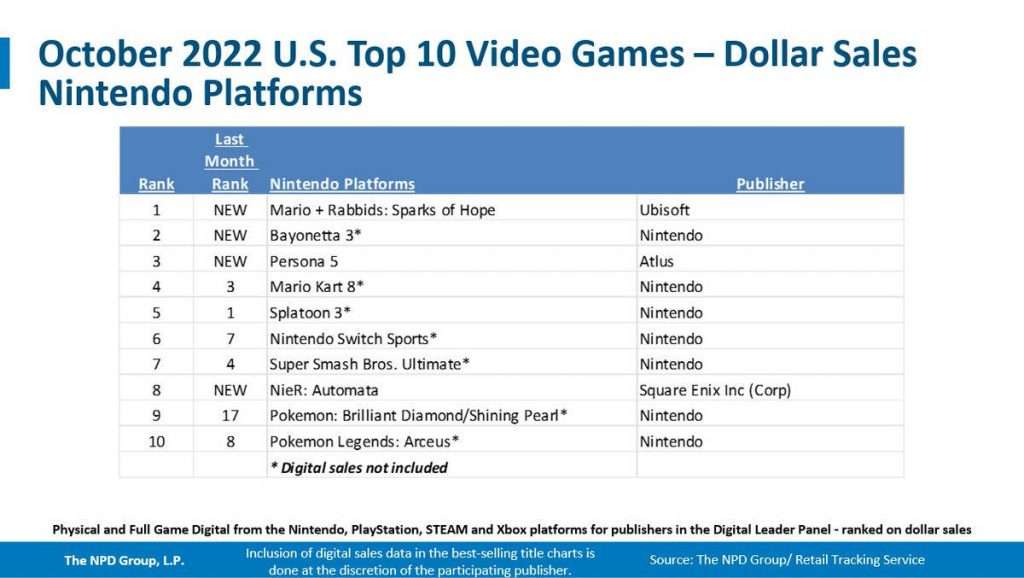 Persona 5 Royal had debuted at the 6th position on the UK sales charts for its opening week, and the Nintendo Switch version of the game reached 2nd position in sales for its first week in Japan, with the PS5 version in 9th place.