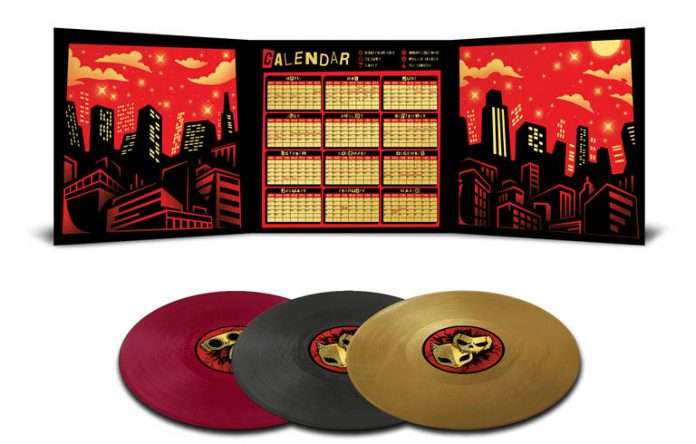 Following the initial reveal of the cover art for the upcoming Persona 5 Royal Vinyl Soundtrack release, iam8bit has released the full packaging, including the inner jacket art and the bonus “Hymn of the Soul” 7-inch cover.

The Velvet Room themed 7-inch vinyl was available exclusively to people who ordered before December 31, 2020.