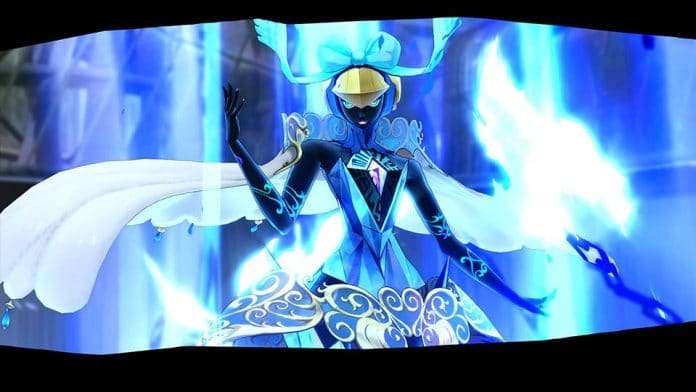 The Persona 5 Royal character page has been updated with pictures of the main cast, with “Coming Soon” labels indicating that individual pages will be released later for:

Kasumi Yoshizawa‘s page had already been available, and it has been updated with a profile for her persona, Cendrillon. 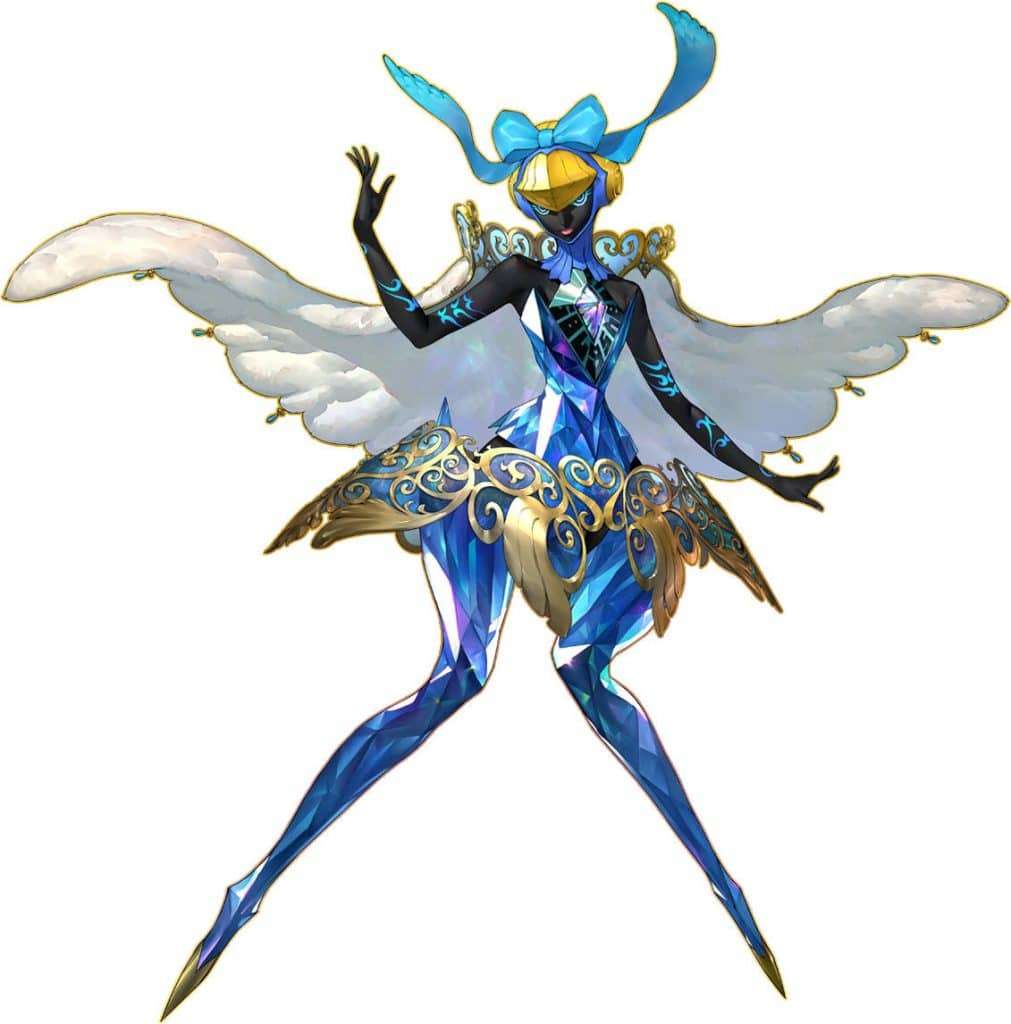 It features a gorgeous cape and a beautiful silhouette clad in scintillating glass, as if participating in a ball. What does the clock in its heart represent? 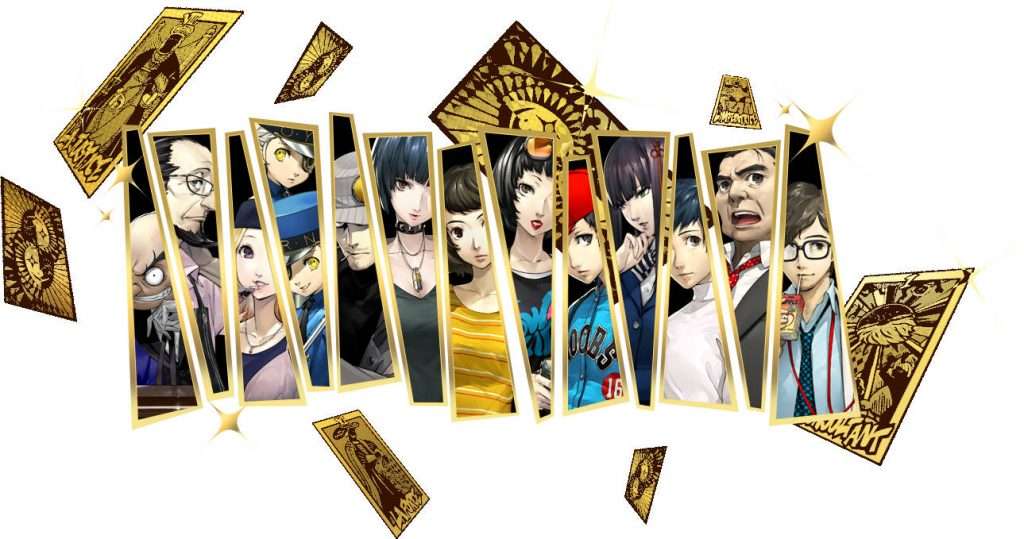 The Confidant page has been opened with each of the game’s currently known Confidants the protagonist can build a relationship with.

Sae Niijima (Judgement) is not currently included in this page. Atlus has previously stated in an interview that there will be new Confidants added in Persona 5 Royal other than Kasumi and Takuto.

The premium edition of Persona 5 Royal has gone up for pre-order on the Japanese PlayStation Store for 11,800 yen (excluding tax), with contents similar to the physical “Straight Flush” edition, but with some changes.

Those who have already pre-ordered the regular version of Persona 5 Royal on PSN can upgrade to this version for 3,000 yen (excluding tax).

Update (2019-07-10): “Orpheus Telos” has been corrected to simply “Orpheus” through the Persona Channel. 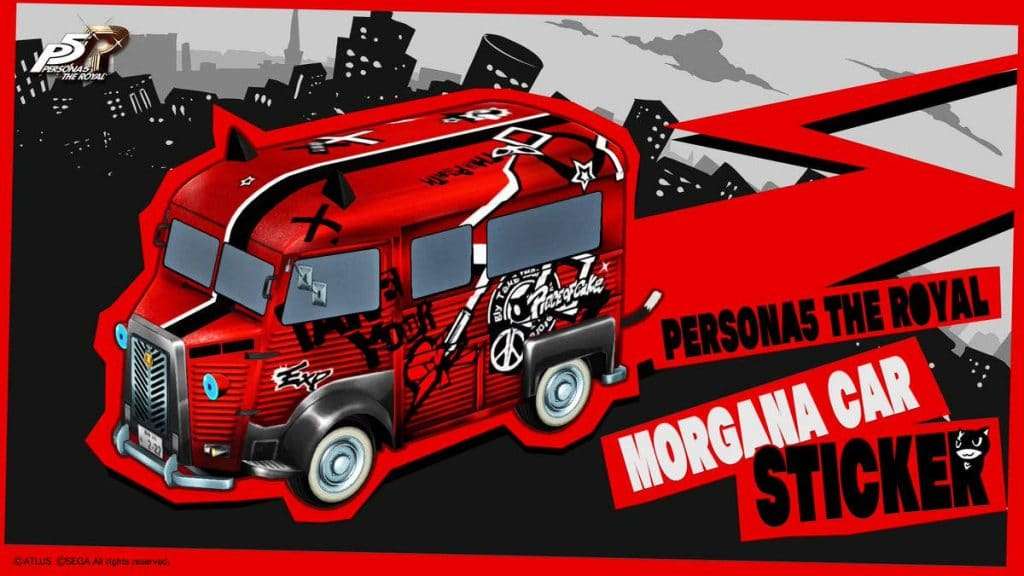 The downloadable content in the Digital Deluxe edition will be sold separately at a later date.