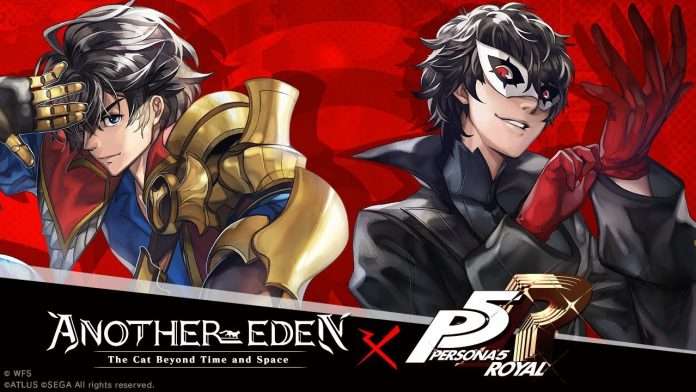 To celebrate the collaboration between Persona 5 Royal and the mobile RPG Another Eden: The Cat Beyond Time and Space which began last month, developer Wright Flyer Studios (WFS) is offering 10 collaboration keychains to give away through Persona Central.

Designed from the crossover chapter “Bound Wills and the Hollow Puppeteer,” we will be giving away 10 collaboration keychains of the “C” design seen below, featuring Joker from Persona 5 Royal and Aldo from Another Eden. 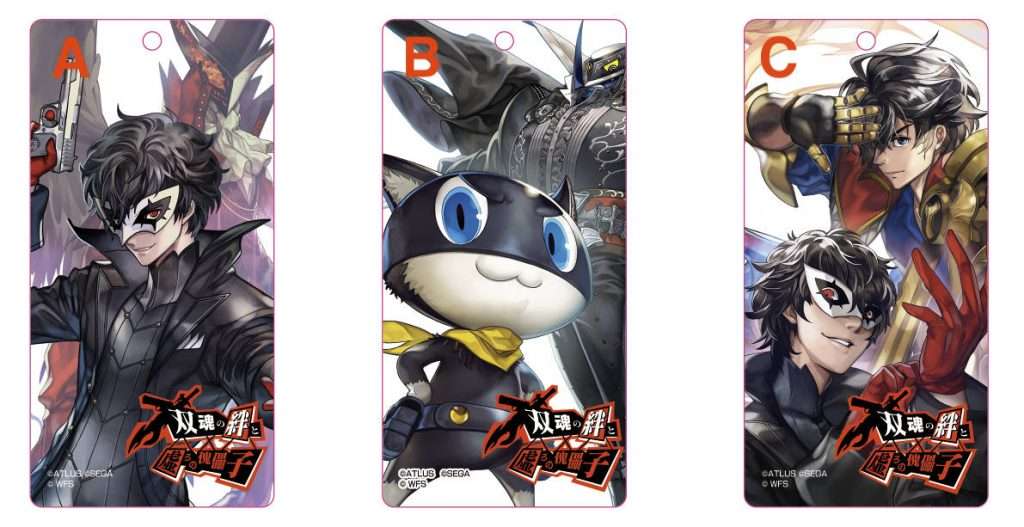 The giveaway is only open to residents of the United States of America. Enter by fulfilling tasks below. The giveaway will be available to enter until January 22 at 11:59 PM EST.