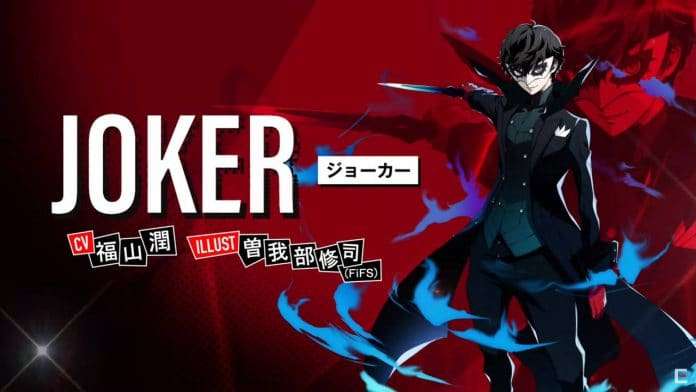 This post will be updated as the character videos are released.

The playable characters in this collaboration will be the following:

Yusuke Kitagawa (voiced by Tomokazu Sugita) will also make an appearance in the unique collaboration story.