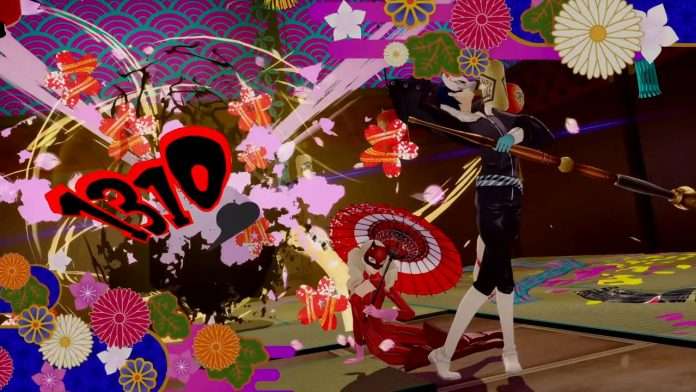 Yusuke Kitagawa is voiced by Tomokazu Sugita in Japanese.

we’ve got the elegant Yusuke Kitagawa. He can most aptly be described as an artistic savant, and his love for aesthetics and talent for art is second to none. Unlike the rest of the Phantom Thieves, this Bohemian beatnik attends Kosei High School and joins the motley crew after a very fateful event involving his art mentor/idol Madarame. Although Yusuke can be eccentric, codename Fox harnesses his love of true beauty to help the Phantom Thieves. I mean, it wouldn’t be a group of social misfits without at least one starving artist right?