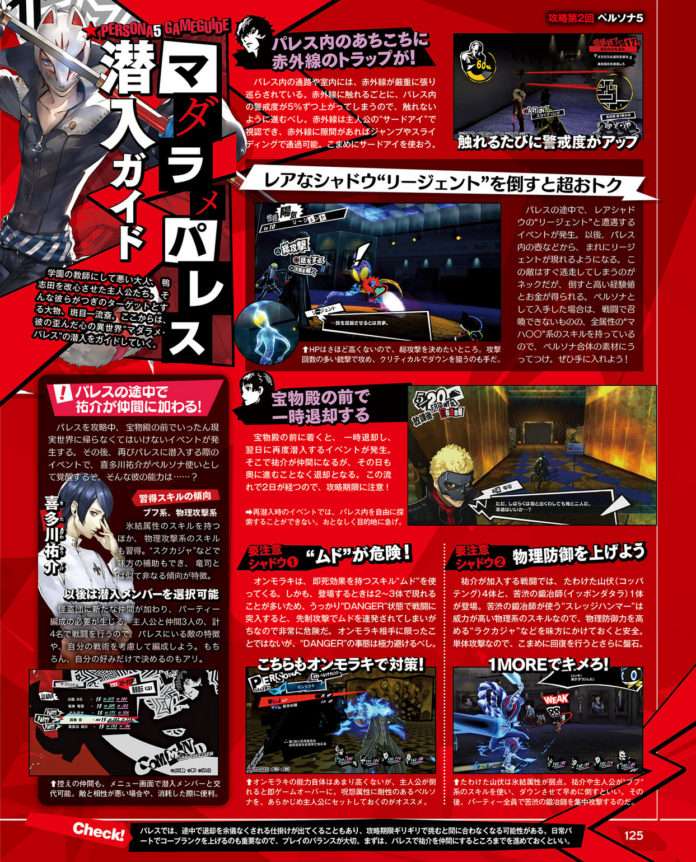 Following the previously posted preview, this week’s Weekly Famitsu magazine issue #1451 contains a new Persona 5 feature, including a second edition of their gameplay walkthrough. as well as director Katsura Hashino’s regular column detailing the role “Tarot” plays in the series. 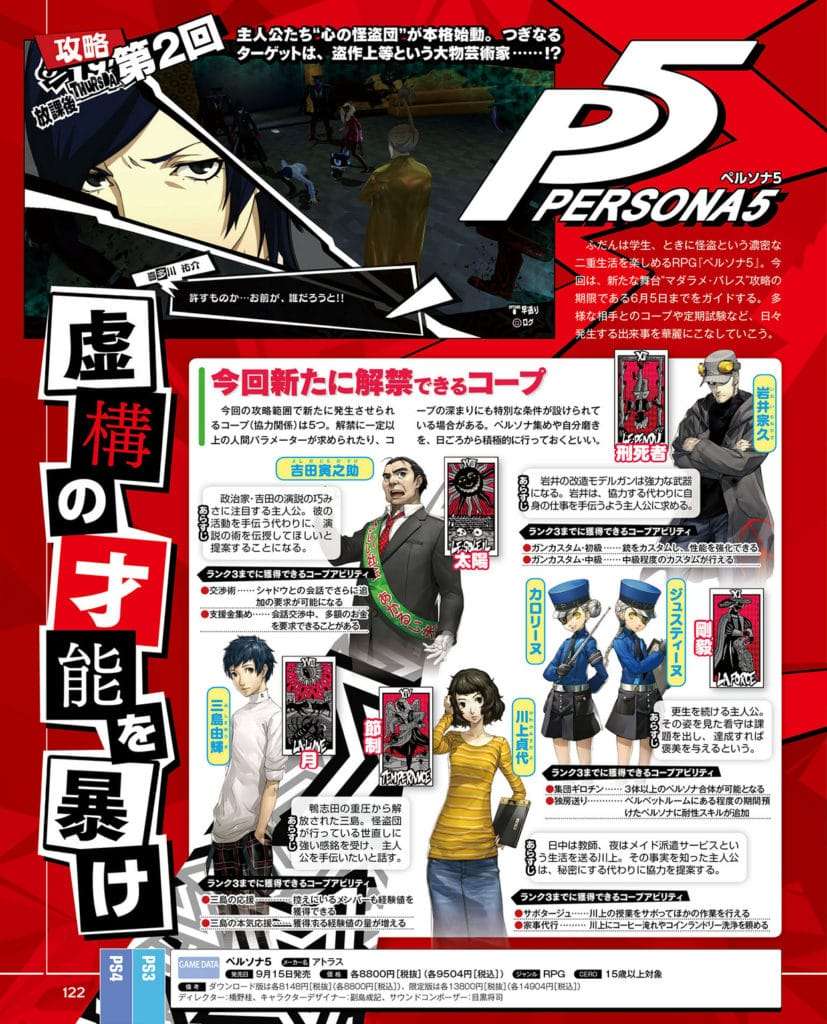 Last week’s issue of Famitsu contained a launch feature for Persona 5, as well as featuring the game on it’s cover.