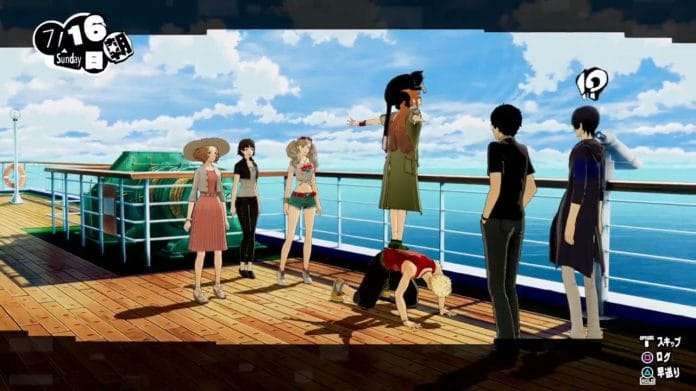 Koei Tecmo, the company which collaborated with Atlus to develop Persona 5 Scramble: The Phantom Strikers, released their financial statements for the first quarter of their fiscal year ending March 2021 (consisting of April, May, and June 2020) today.

In the presentation slides for the financial results is a section reserved for Koei Tecmo titles planned to be released in the future. Within the “packaged games” category of this section, Persona 5 Scramble: The Phantom Strikers is listed for a PlayStation 4 and Nintendo Switch release, specifying Koei Tecmo as developer. The planned release region is listed as “the West,” explicitly referring to North America and Europe.

No approximate release date is listed, however this is the first time Persona 5 Scramble has been explicitly acknowledged for a Western release by Atlus or Koei Tecmo.

The slide can be seen below, in Japanese. 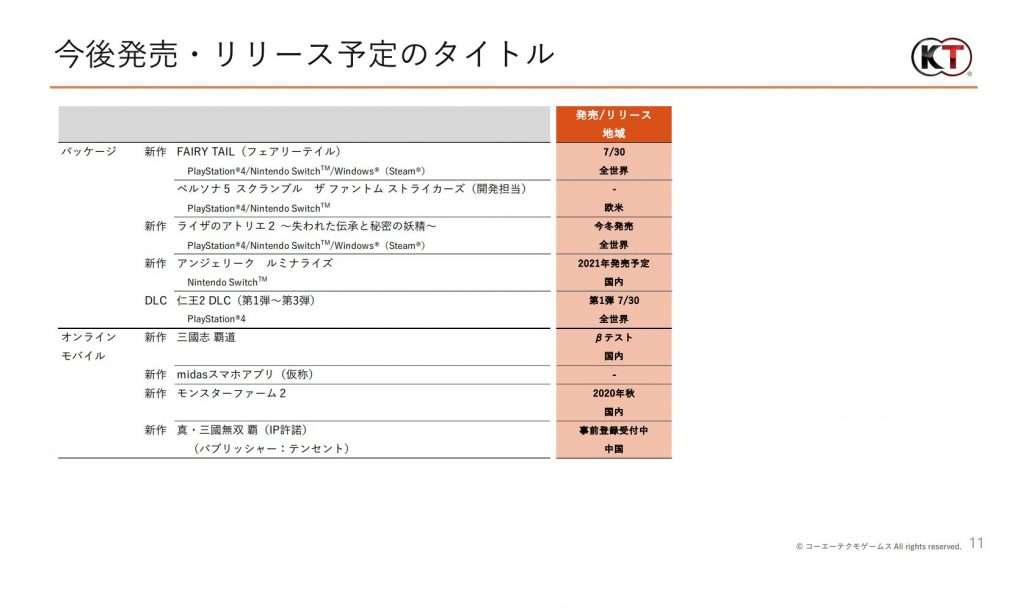 Previously, Koei Tecmo released their FY ended March 2020 earnings report in April 2020, which mentioned a planned overseas release for Persona 5 Scramble. At the time, this could have simply referred to the Traditional Chinese and Korean releases of the game in June 2020. Today’s earnings report, however, explicitly refers to the West.

Alongside the release of Persona 5 Royal in the West, in March 2020, Atlus’ English player survey for the game included a question asking fans if they would buy Persona 5 Scramble if it were to be released in the West.

Possibly related to an English localization of the game, Nintendo’s earnings release reported in October 2019 had a section reserved for third-party publishers, which included the title “Persona 5 Strikers” as an upcoming game.

Subsequently, in December 2019, Sega Games trademarked the name “Persona 5 Strikers” along with a logo, further hinting that this would be a potential English name for the action RPG. 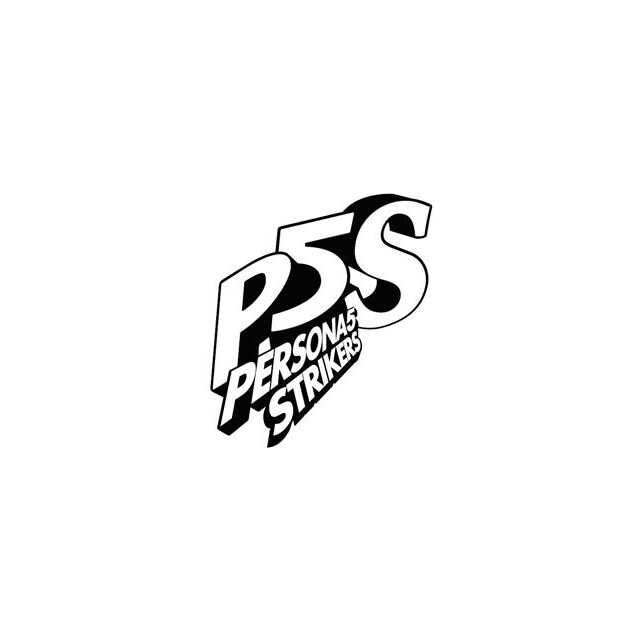 Recently, Atlus announced that Persona 5 Scramble had sold over 480,000 copies in Japan and Asia.