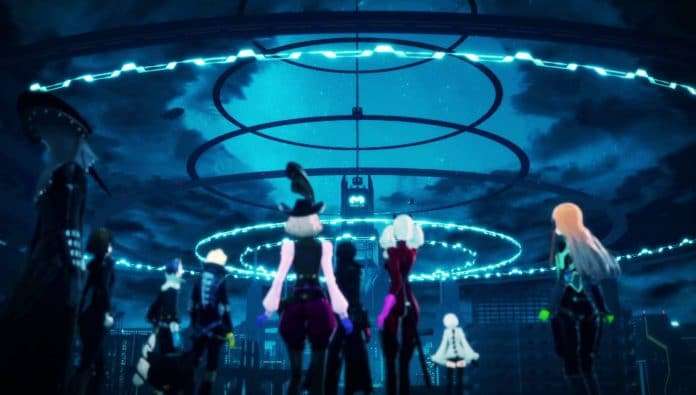 Atlus has announced that a demo for Persona 5 Scramble: The Phantom Strikers will be released on February 6, 2020. Additionally, there will be a launch live stream shortly before the release of the action RPG on February 20th, with details to be announced in the future.

The Japanese Persona 5 Scramble demo will be offered digitally on both the PS4 through the PlayStation Store, and the Nintendo Switch through the eShop.

This information was announced alongside the “Travelling Morgana Newsletter #5” final video, which featured the Kyoto and Osaka areas, as well as the new Phantom Thief Zenkichi Hasegawa, with the code name “Wolf.”