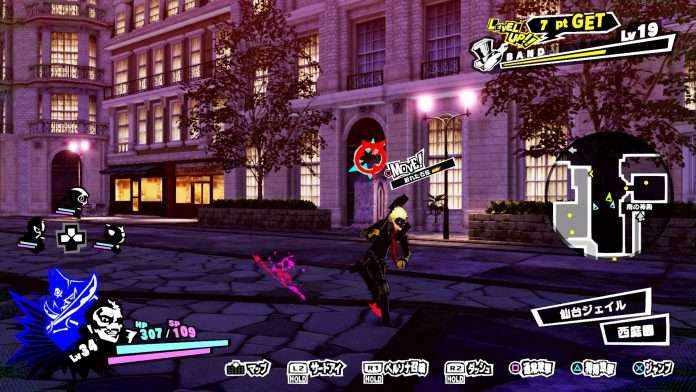 The 70th episode of “Dengeki PlayStation Live” will be streamed on December 12, 2019 at 8:00 PM JST. Hosted by voice actor Yuki Nakashima alongside members of the Dengeki PlayStation editorial staff, the two games highlighted will be Subnautica and Persona 5 Scramble: The Phantom Strikers.

The Persona 5 Scramble segment will begin at around 9:05 PM JST, and it will include new information on the upcoming action RPG collaboration between Atlus and Koei Tecmo’s Omega Force. The live stream will also show off the first live gameplay featuring the Sendai Jail area.

During this segment, Atlus producer Daisuke Kaneda will also make an appearance to introduce elements of the game.