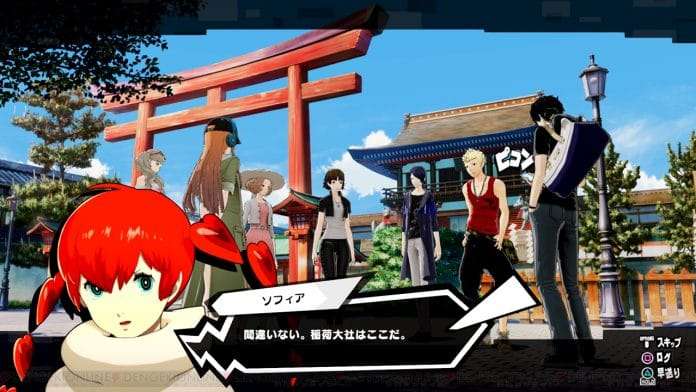 Next week’s issue of Dengeki PlayStation magazine vol. 684 (releasing on January 28, 2020) will include a 14-page Persona 5 Scramble: The Phantom Strikers special feature. A preview of the magazine’s contents has been published.

Along with an introduction to the main characters and a summary of the game’s systems, the magazine feature for Persona 5 Scramble will also have gameplay impressions based on the latest build of the game, and interviews with four developers who have a focal role on the game’s development. 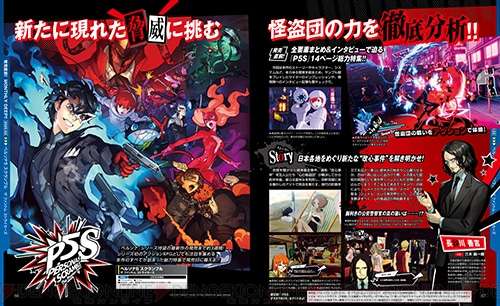 The Persona 5 Scramble feature will introduce the game’s setting, derived from the original Persona 5, and pay close attention to the elements of this game that make it an action RPG. Along with profiles for the main characters, the feature will also introduce brand new information such as Kyoto and Osaka.

[Kyoto had previously been identified as a possible sixth major area in Persona 5 Scramble, based on merchandise hints. The upcoming new information in this feature effectively confirms that Kyoto will be joining Shibuya, Sendai, Sapporo, Okinawa, and Osaka as notable locations the Phantom Thieves will travel to in the game.] 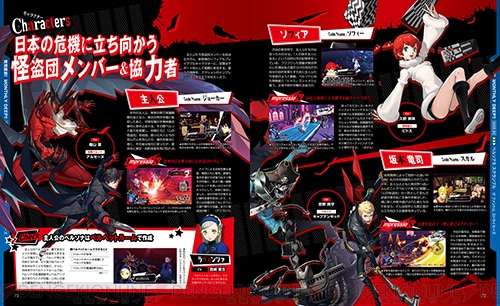 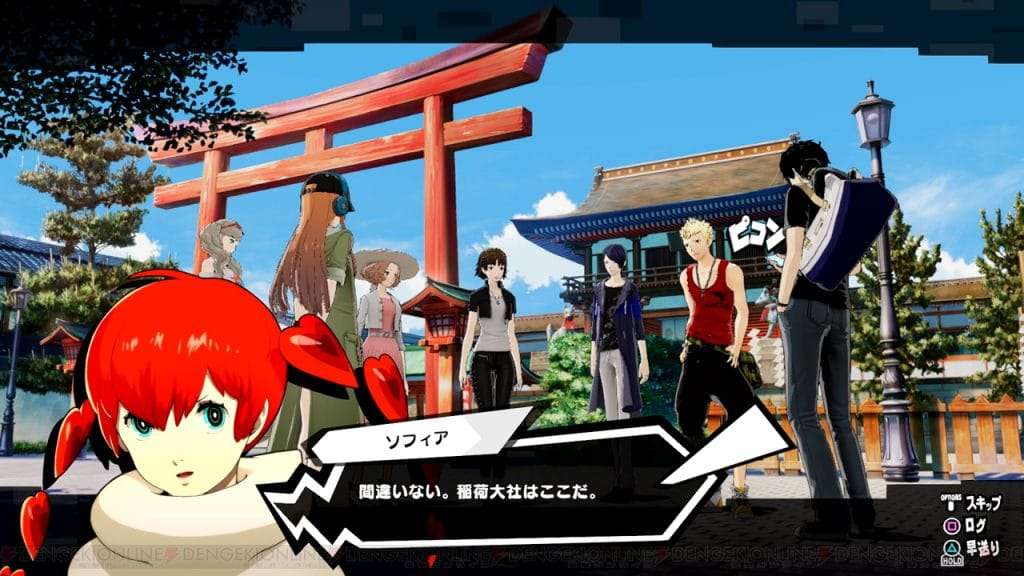 The developer interview will consist of the following core members:

The developers will discuss the game’s development, the highlights of Persona 5, and the difficulties and peculiarities involved with shifting the genre into an action RPG. 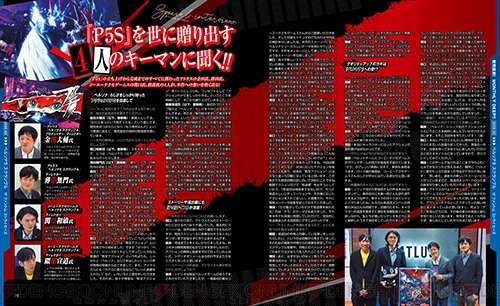 Alongside this issue of Dengeki PlayStation Vol. 684, the final “Travelling Morgana Newsletter #5” video will be released on January 27th, featuring the Osaka area and details on a character people are curious about.

Following this, Weekly Famitsu magazine #1626 releasing on January 30, 2020 will also include a feature for Persona 5 Scramble: The Phantom Strikers.