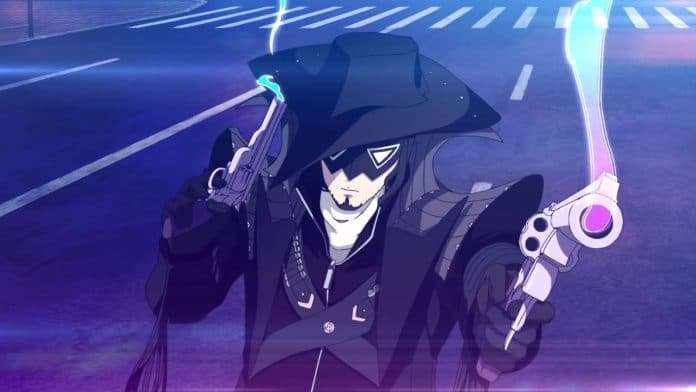 Weekly Famitsu magazine issue #1644 released on June 4th includes an 8-page feature for Persona 5 Scramble: The Phantom Strikers based on a survey, whose results can be found in a previous post.

A brief interview was also held with the producer and director behind the Atlus and Koei Tecmo Games’ Omega Force co-developed Persona 5 Scramble, Daisuke Kanada, to give his thoughts on the survey results. Among his thoughts, Kanada also discussed some ideas he would like to explore for future Persona games coming off of Persona 5 Scramble (herinafter “P5S”).

In response to a question going into many P5S players wanting to see the Phantom Thieves travel overseas or to locations from previous games in the Persona series, Kanada said that he believes there are still many wonderful places to visit in Japan and gave the following statement:

I think that this game’s setting of “The Phantom Thieves travel around Japan” has great potential for development, and I would love for them to travel to places they have not visited yet. However, if that were to happen, summer vacation period alone may not be long enough. In this game, we adopted the date concept in terms of Persona 5, but I have a dream of graduating from the calendar and being able to depict the Phantom Thieves being able to visit various places freely.

The new characters Sophia and Zenkichi Hasegawa were well received by most P5S players, which Kanada is happy about. He believes the deeply considered dialogue and expression by the voice actors Shinichiro Miki (Zenkichi) and Misaki Kuno (Sophia) played a role.

Kanada brings up that many players would like to see them appear not only in P5S, but also in the future. Kanada follows by saying that he himself is filled with a desire to have them appear in something. Someday, he wants to create a game in which the new characters from P5S and the Phantom Thieves will work together again.

Kanada appreciates all of the opinions players shared in the survey. Originally, he was worried about how players would receive the game, and if players would accept this new form of Persona 5 as a continuation of the story. He’s very glad that people were happy about it and that it’s being generally thought of as “the sequel to Persona 5.”

Kanada says that many players say that they’d like to see a series or a sequel, and that it also makes him really happy. He would love to have another go, and with the same team.