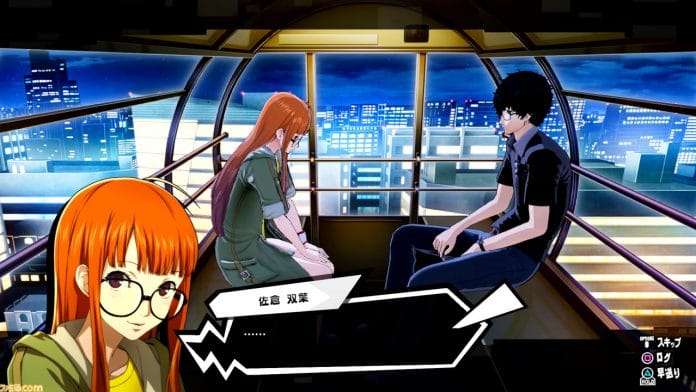 This week’s issue of Weekly Famitsu magazine #1624 will feature play impressions, without spoilers, from an editor who played through the upcoming action RPG Persona 5 Scramble: The Phantom Strikers all the way to the game’s ending.

Additionally, the 4-page magazine article on Persona 5 Scramble will feature new locations that the main characters will visit and various systems that can be used to take on the parallel worlds known as “Jails.”

Much of the content will be focused on the fourth location the Phantom Thieves will travel to that was featured in the previously released Morgana’s Travelling Newsletter #4: Okinawa. 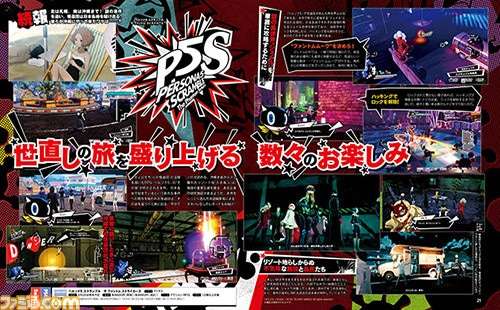 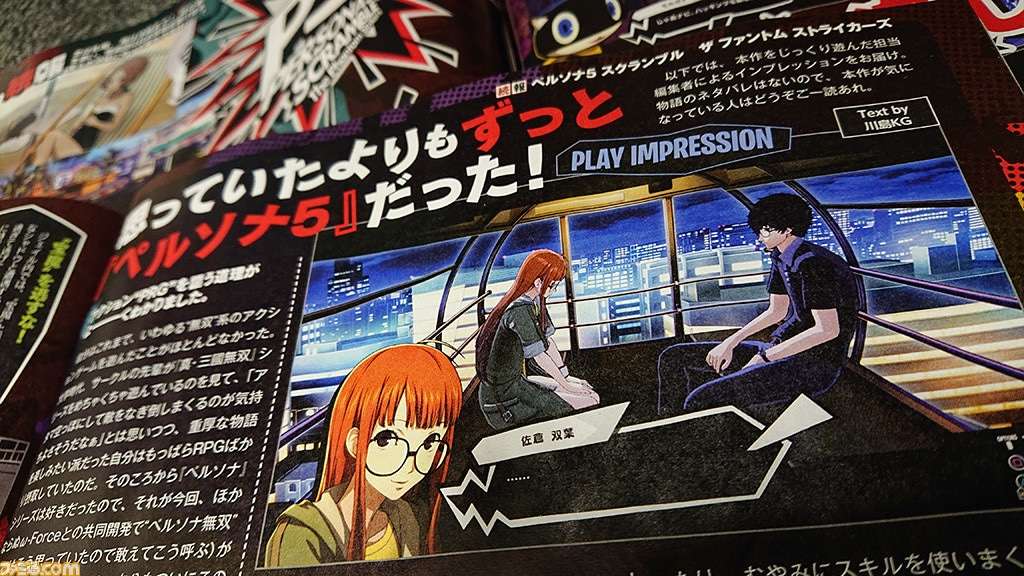