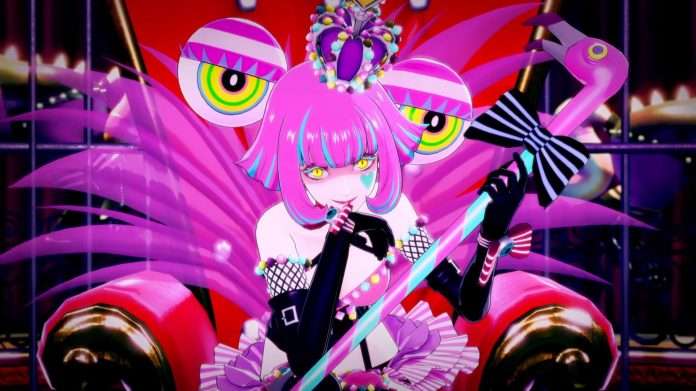 Skipping the opening animation which will be shown tomorrow, Gatchman showed off the start of the action RPG developed in collaboration between Atlus and Koei Tecmo’s Omega Force. The game begins 6 months after the events of Persona 5, with the protagonist returning to Yongen-Jaya and Cafe Leblanc to meet his friends.

Using a new smartphone app called “Emma,” a virtual assistant artificial intelligence, Joker, Ryuji Sakamoto, and Morgana find themselves in a parallel world called “Jail” in Shibuya, and the story jumps off from there.

The live stream was the penultimate update for the consecutive days of Persona 5 Scramble news, with the days consisting of the following: