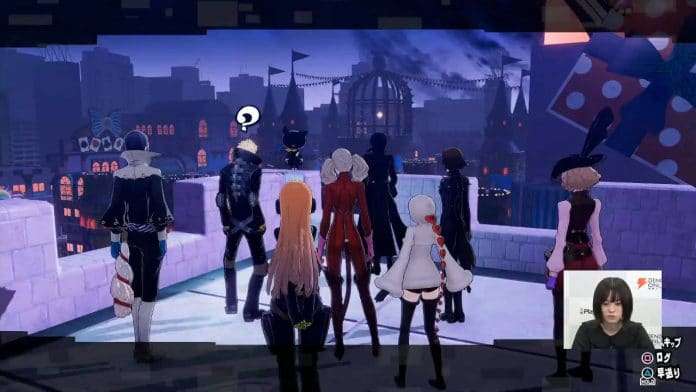 Notable time stamps for the 2-hour long live stream embedded below (which also featured Subnautica gameplay) are the following:

Other than the final segment, the gameplay shown was set to the Normal difficulty setting.

Read more about the gameplay mechanics explained in the video in the demo walkthrough article for Persona 5 Scramble.