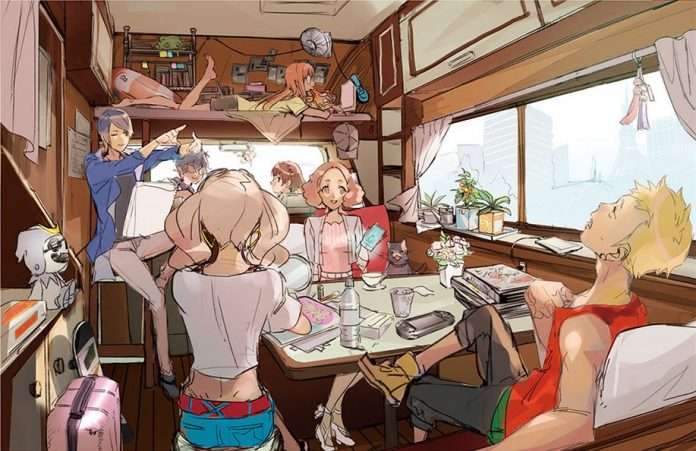 Dengeki PlayStation magazine Vol. 685 (released on February 28, 2020) includes a 10-page feature on Persona 5 Scramble: The Phantom Strikers. Part of this feature is a developer interview with the art team for the game from Atlus and Koei Tecmo Games’ Omega Force:

This follows the developer interview in Dengeki PlayStation Vol. 684 in January with the games’ directors, which gave insight on certain creative decisions behind Persona 5 Scramble.

Update (2020-04-22): Additional details about the animation team responsible for the game (domerica) and the CG scenes have been added, via an extended version of the interview from Dengeki Online. 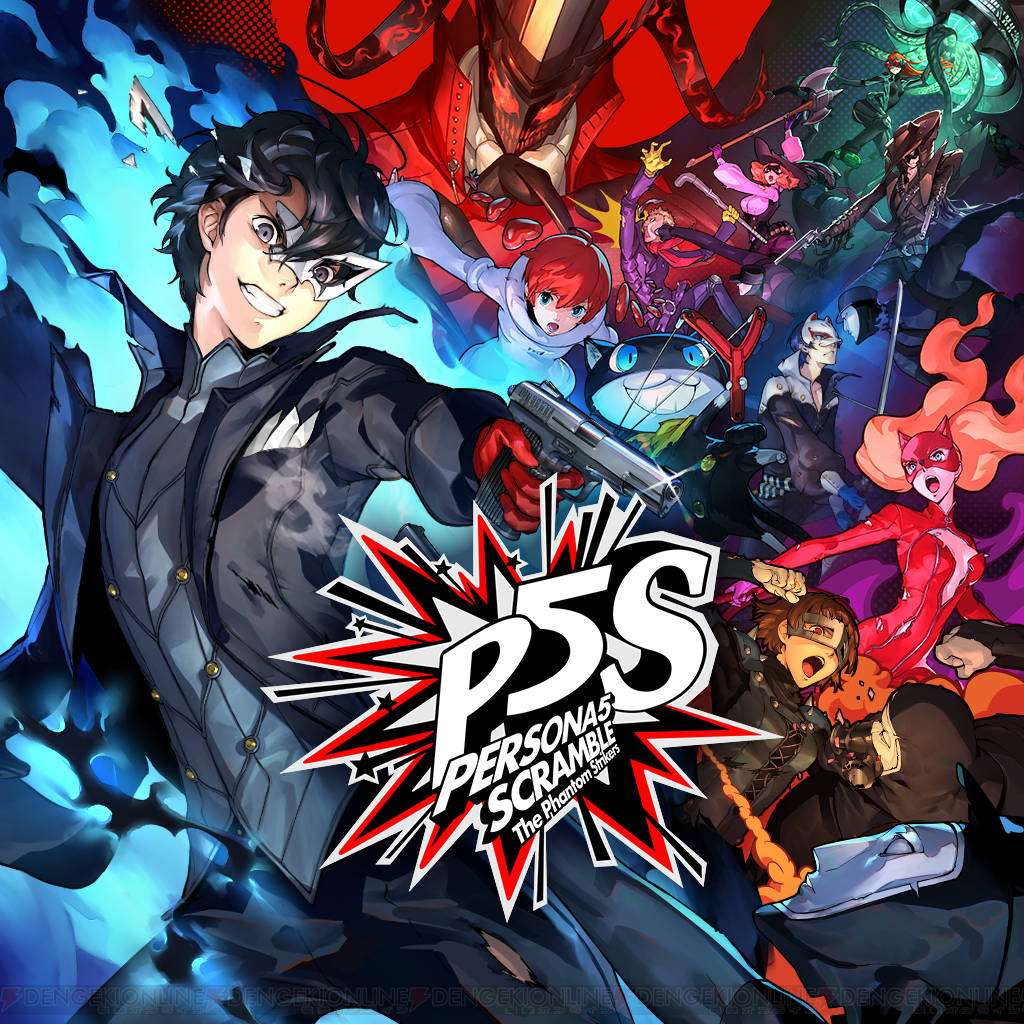 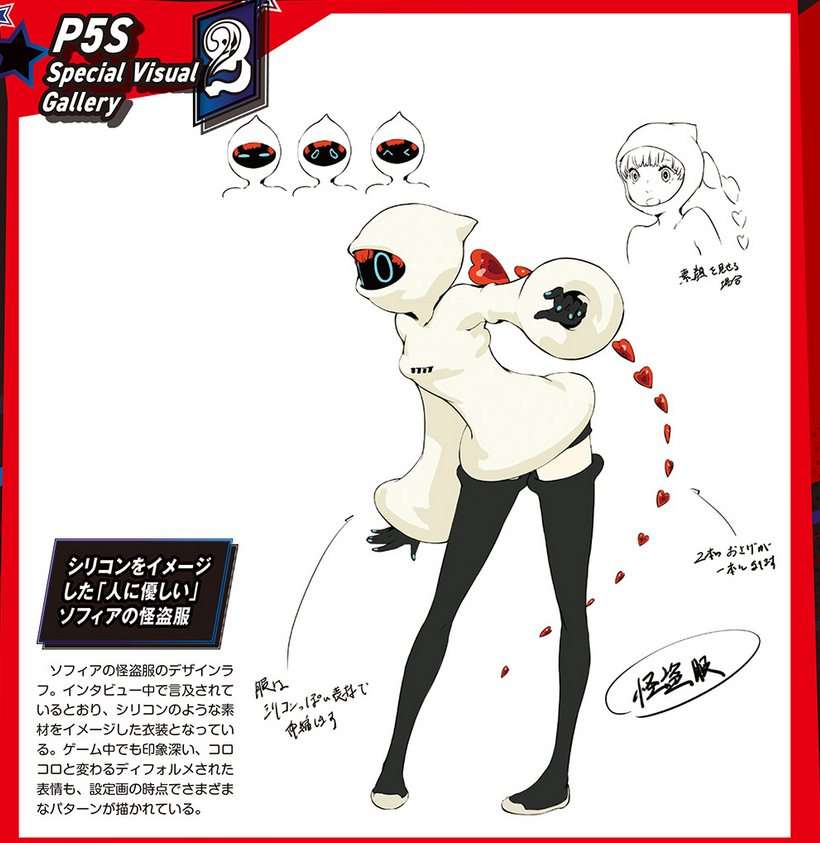 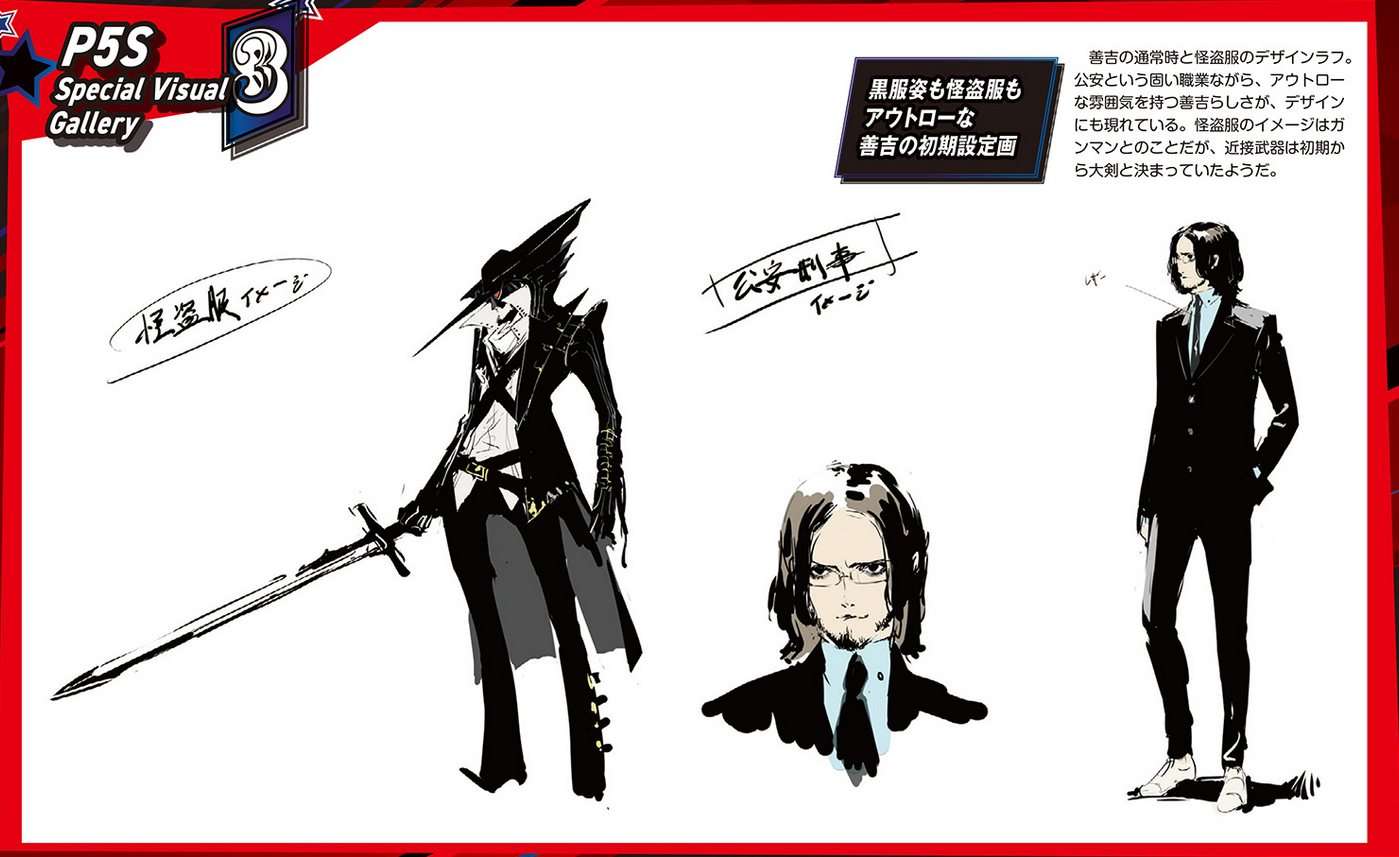 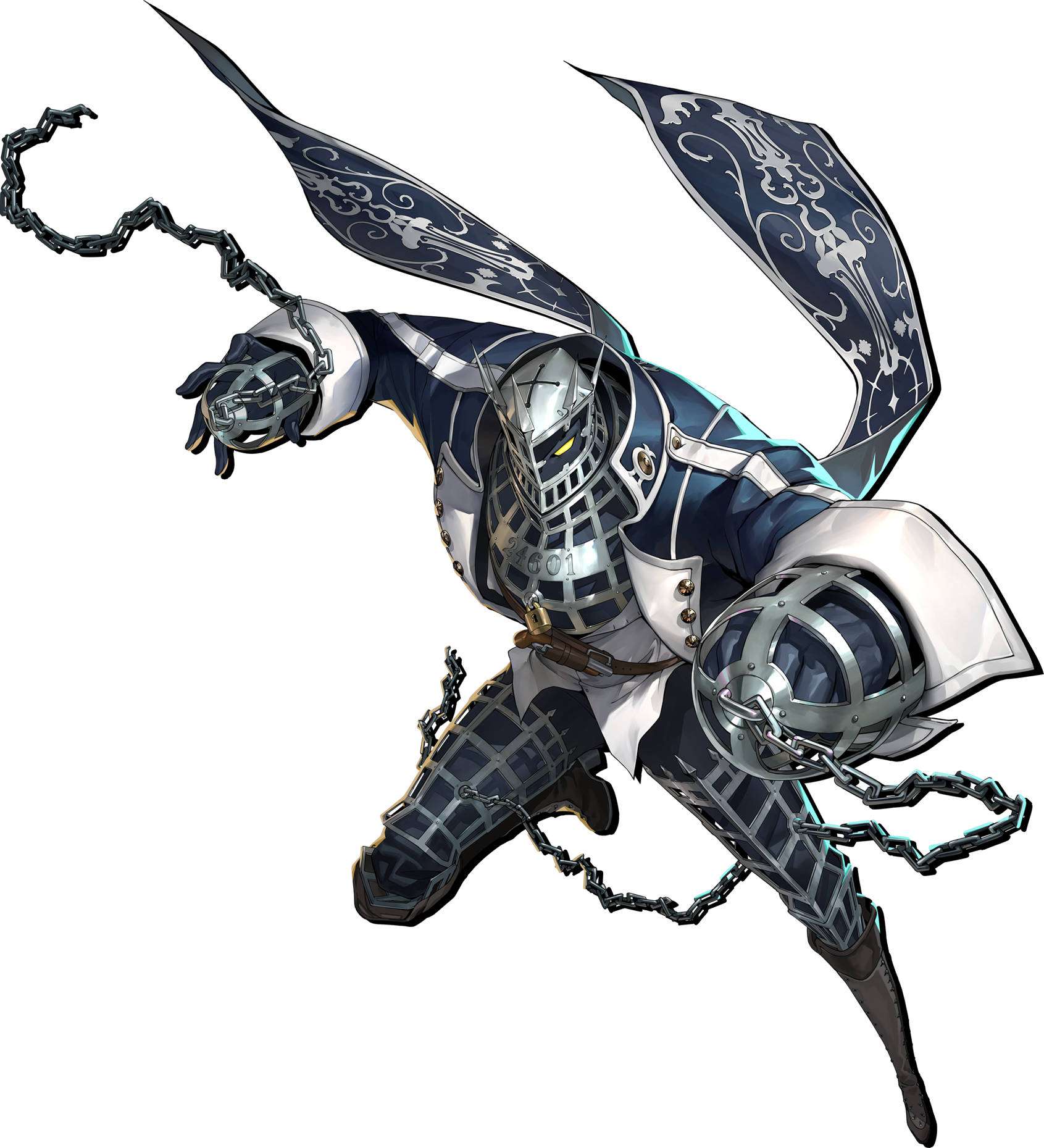 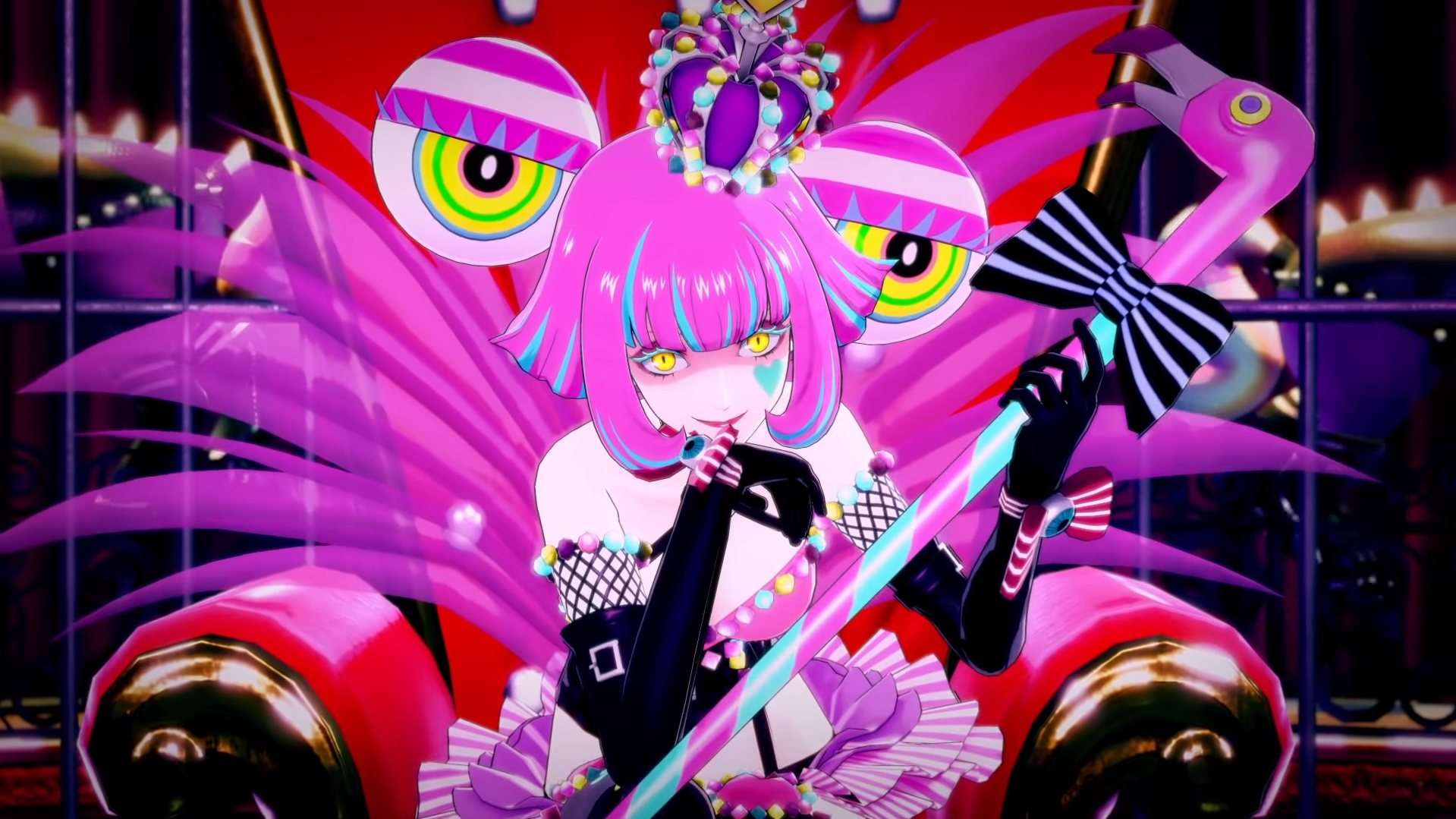 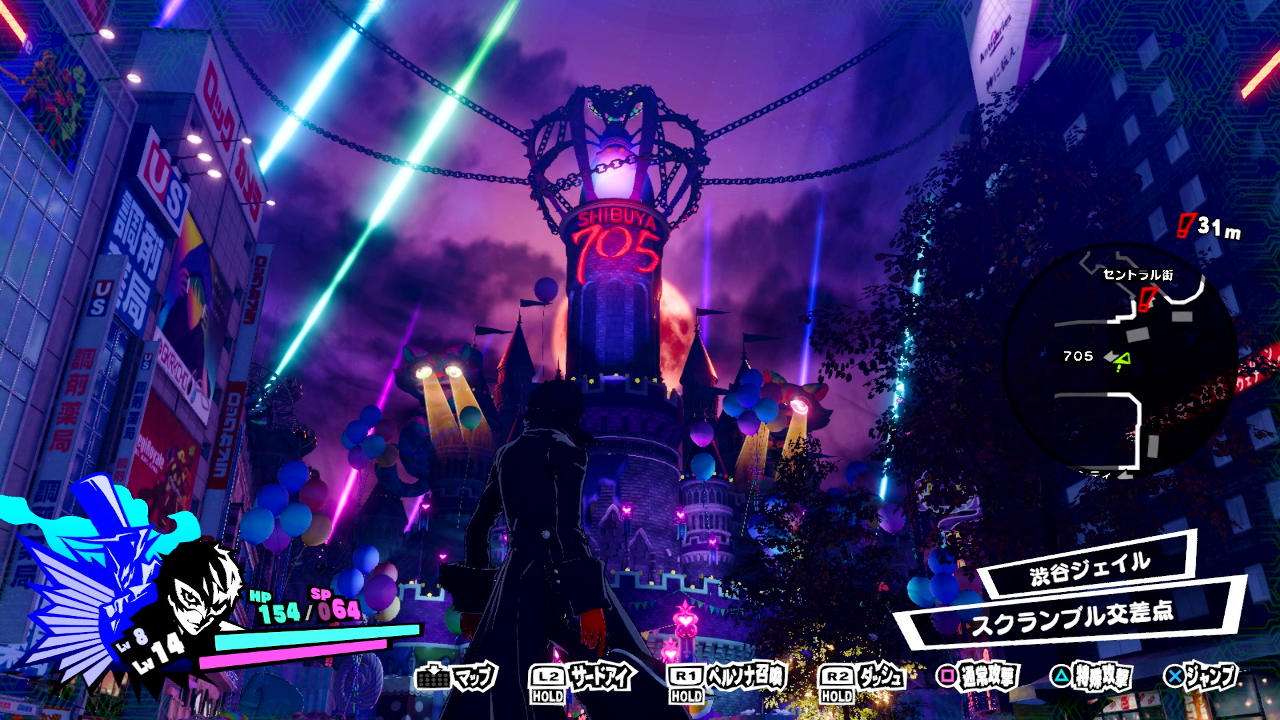 Adapting the Graphics to a New Engine 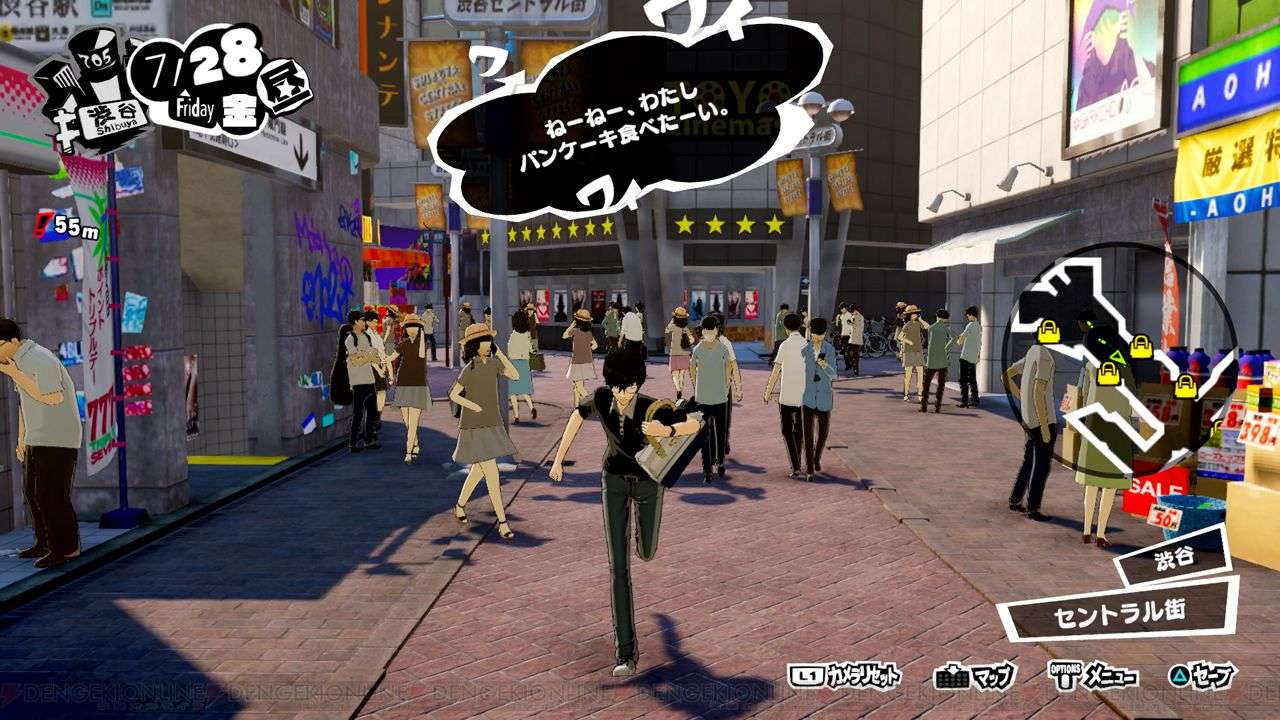 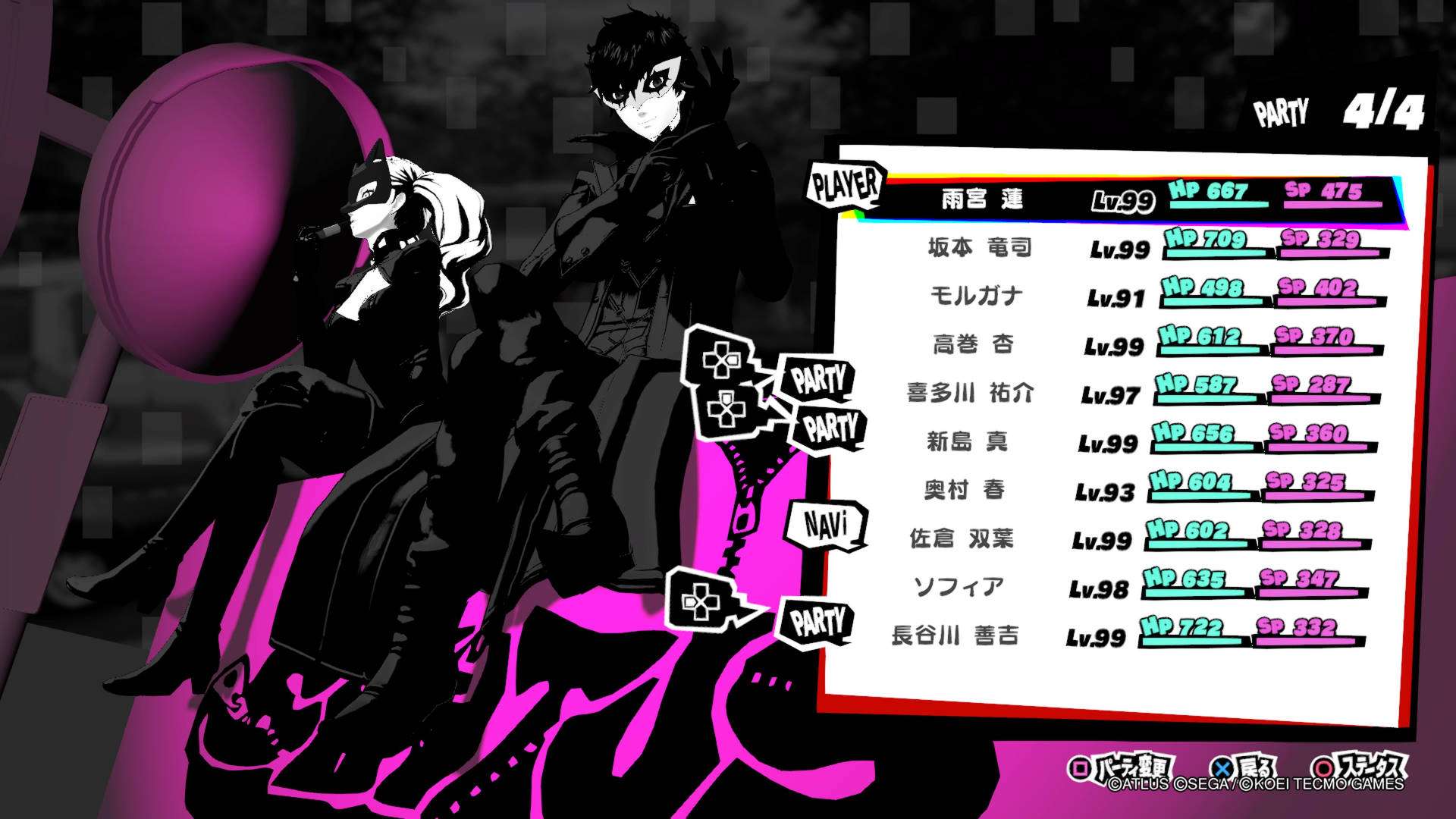 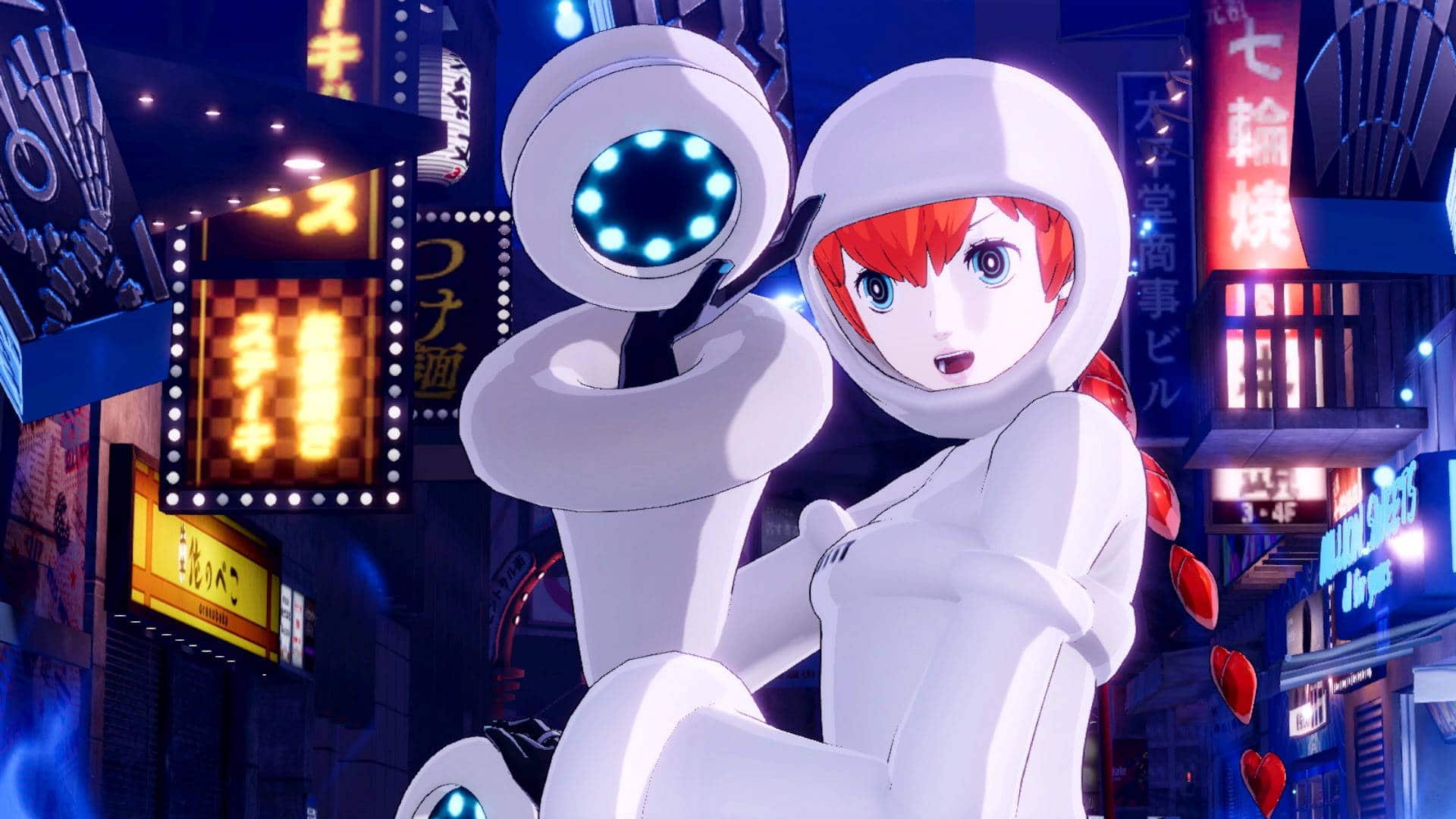 Persona 5 Scramble: The Phantom Srikers was released for the PS4 and Nintendo Switch on February 20, 2020 in Japan. It will be released on June 18, 2020 in Asia and South Korea.