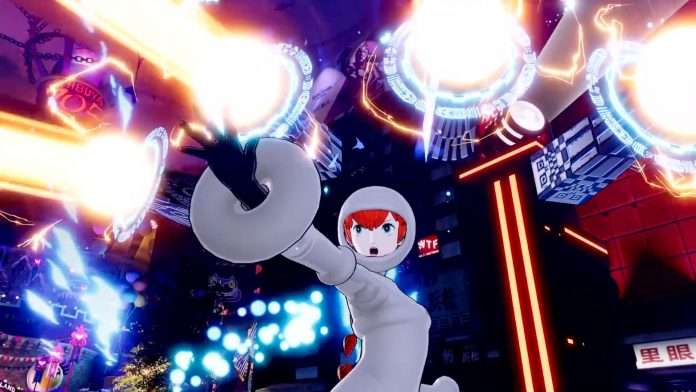 Atlus has released detailed information about the main character and the new character Sophia through an update to the Persona 5 Scramble: The Phantom Strikers official website’s character page.

The initial version of this page was released alongside the Joker character trailer last week. 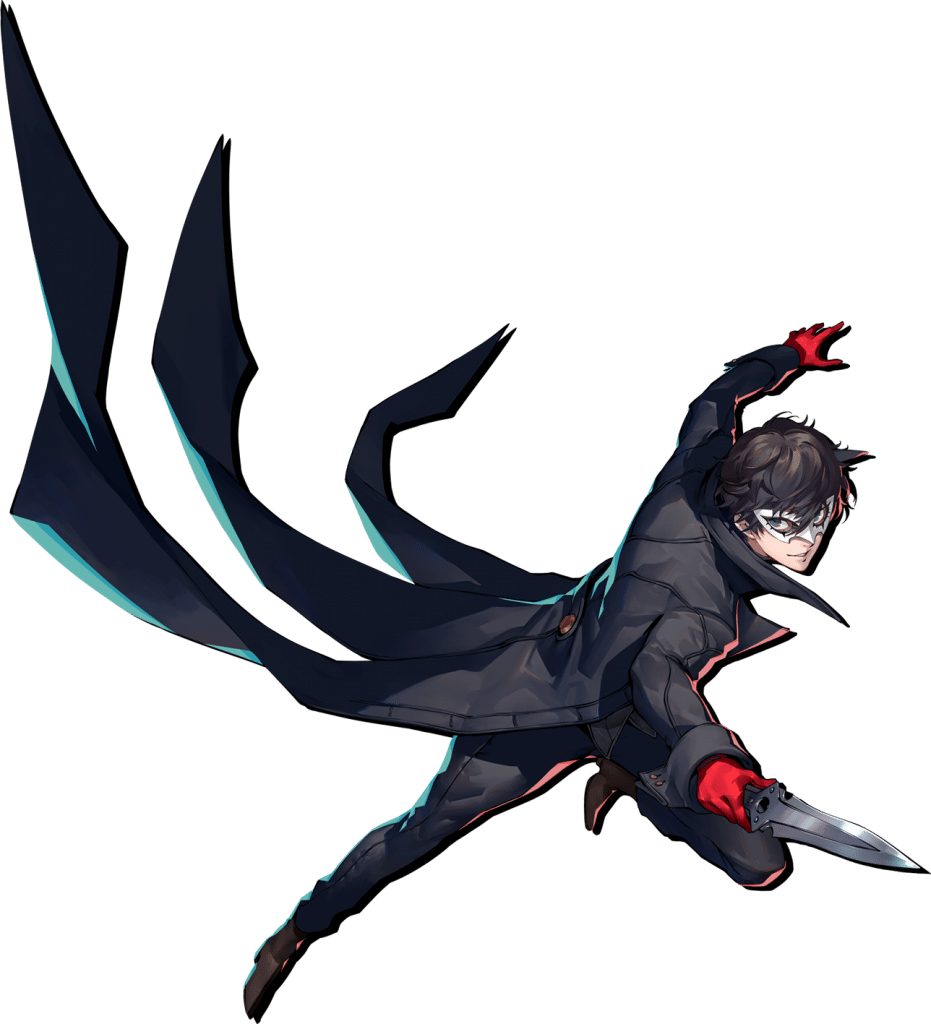 The main character of this game and a third year high school student. He was involved in psychotic breakdown incidents in Tokyo, and awakened to his persona ability. He formed the “Phantom Thieves of Heart” with his friends, aiming to reshape the distorted minds of corrupt adults, and leading them to resolve a major conspiracy.

After the resolution of this incident, he returns to his hometown, but decides to visit Yongen-Jaya in Tokyo for his summer vacation.

His code name is Joker. He has high mobility and attack power, carrying out quick melee attacks with his dagger.

His combat style with a wide range of skills is his biggest asset, and he has a wide range of different attack attributes that can be used depending on his combinations. 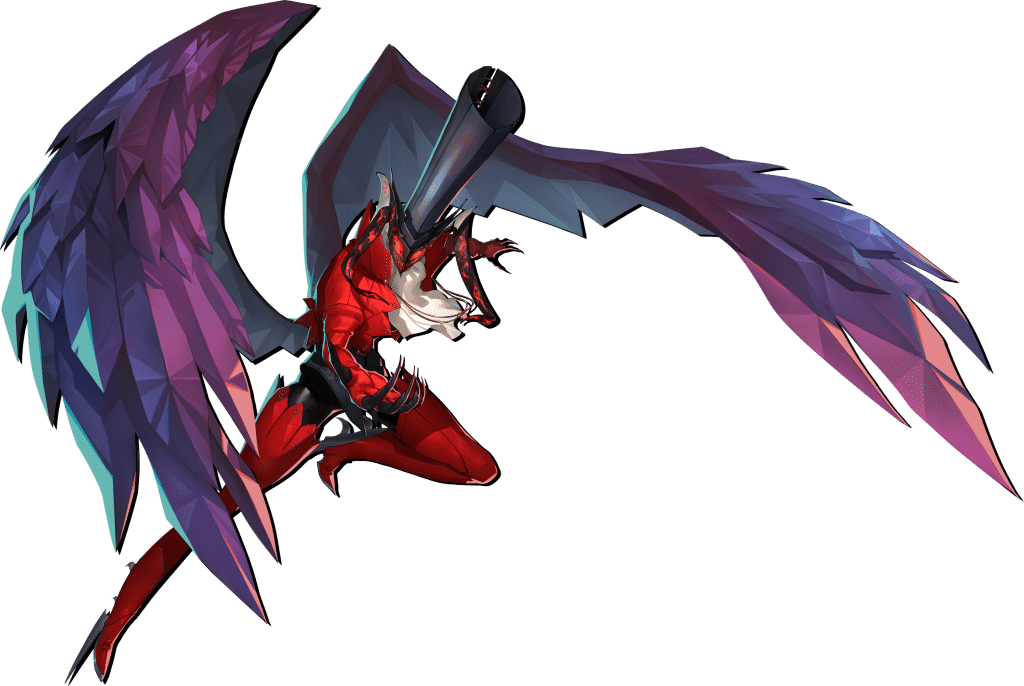 His first persona was Arsene. His strengthy is the use of Curse skills, purging enemies with sinister power.

Additionally, Joker is the only member of the group who is able to change his persona to hit the enemy’s weak points, using a wide range of offensive skills.

There are as many “SHOWTIME” moves for the protagonist as there are personas. 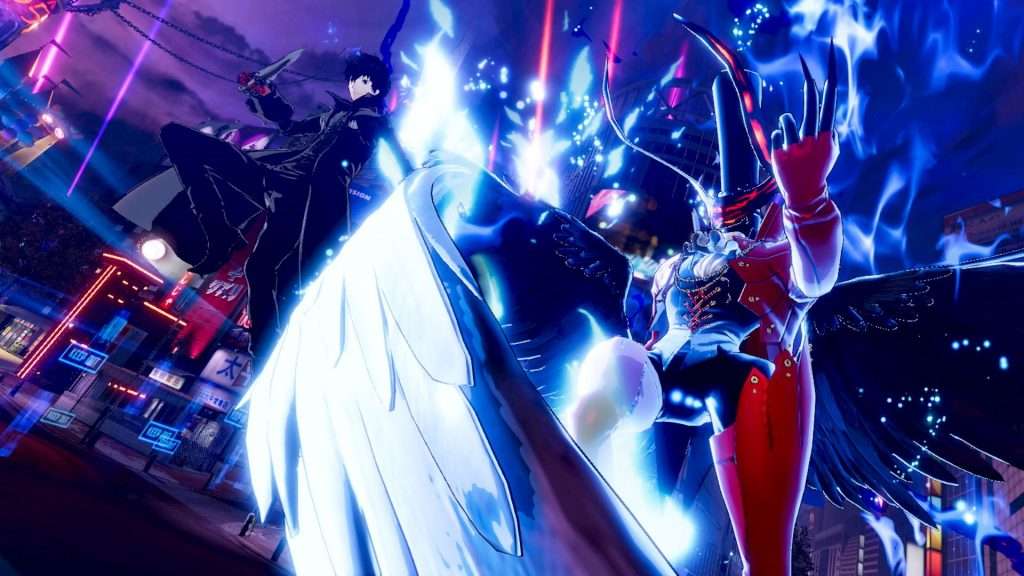 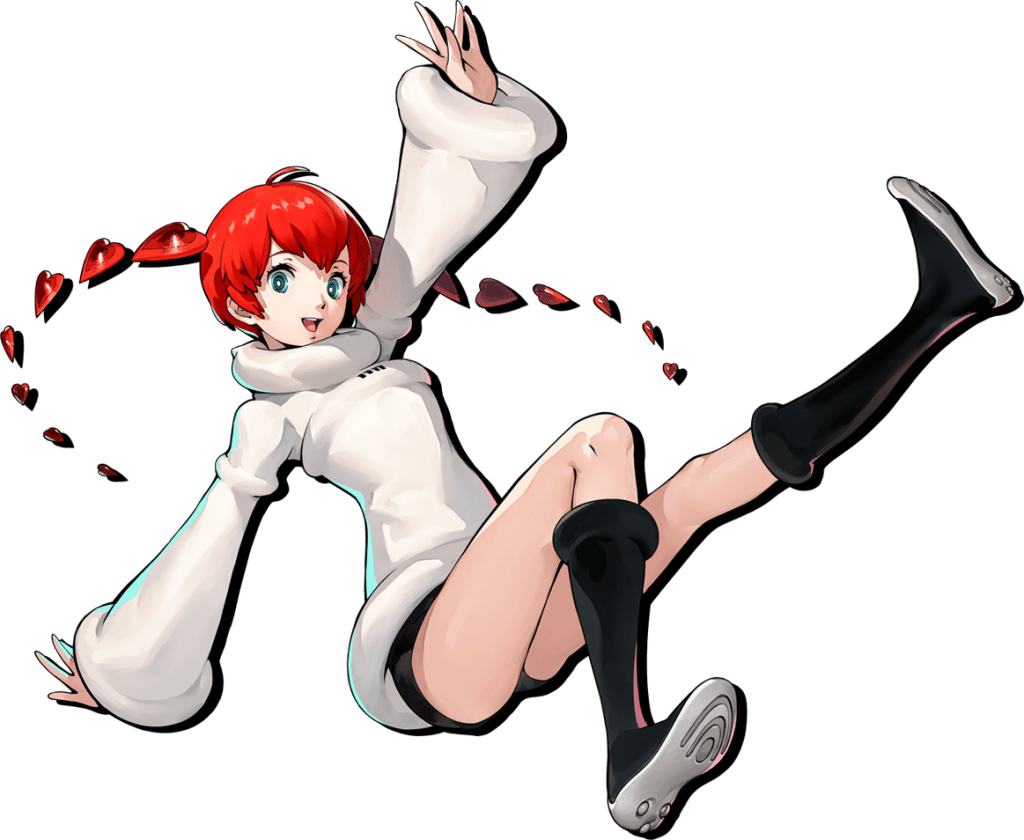 A mysterious girl met by the heroes in the alternate world in Shibuya. Having lost her memories, she can’t remember anything other than her purpose of “becoming good friends with people.” Frequently, she behaves enigmatically, but everything she does is purely for the purpose of “becoming good friends with people,” and she does everything she can to accomplish this by assisting and helping the protagonists.

She can also use a persona-like ability to battle shadows. There are many mysteries revolving around her, including why she was found in a different world. 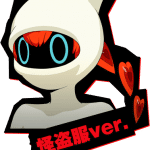 Rhythmically connect attacks and defeat a wide range of enemies!

Her code name is Sophie. In battle, her clothes stretch to cover her head and her hairstyle changes. She uses her yo-yos to fight and swiftly attack a wide range of enemies. For gun attacks, she makes use of a “blaster.” 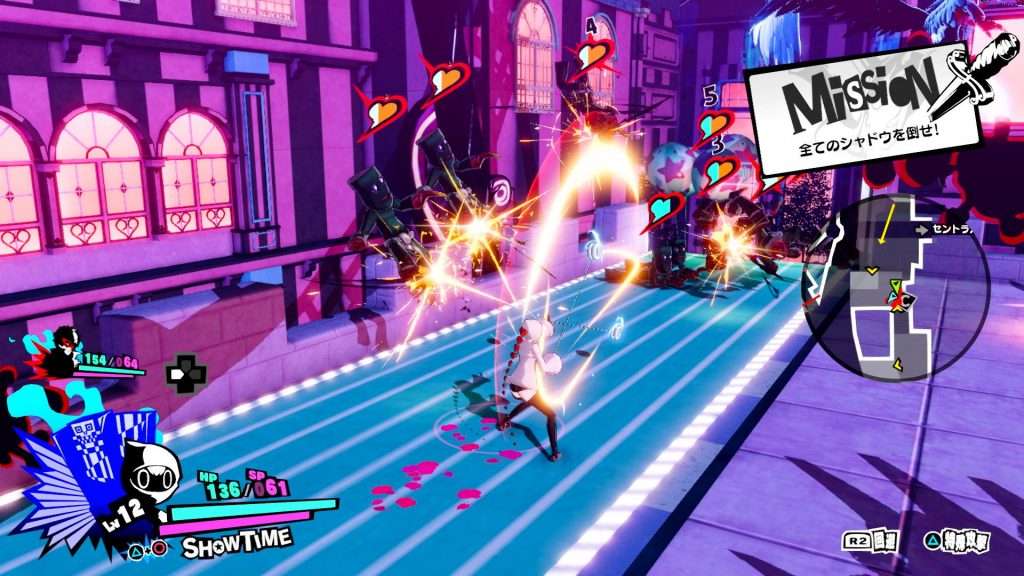 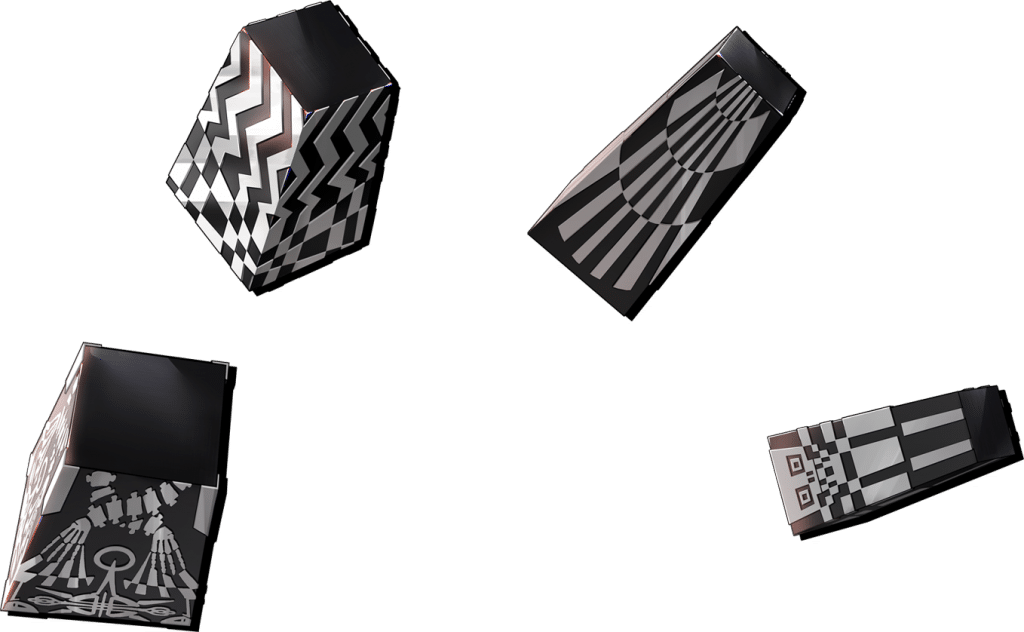 The name of the floating object resembling a persona is Pithos. It makes use of skills that have the same properties as Bless skills. In addition to recovery skills to assist her friends, she can also weaken enemies. 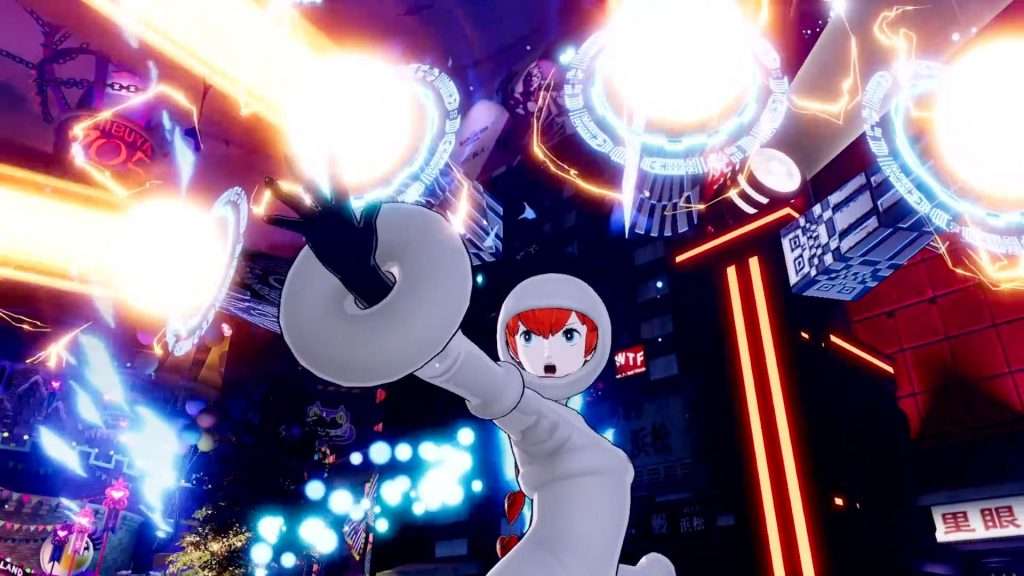