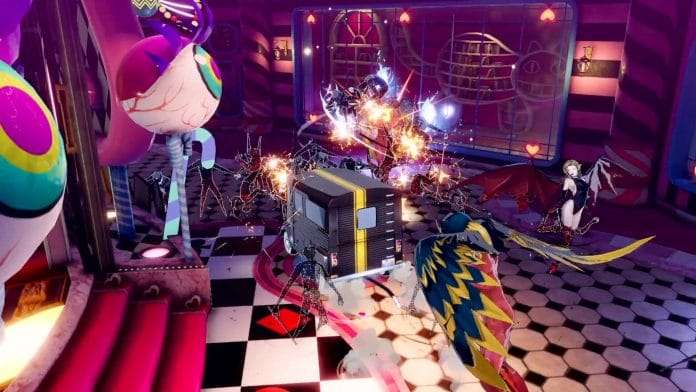 During the special “Persona 5 the Animation Cafe Leblanc Attic Broadcasting Station S” live stream last week, Atlus announced that they would be exhibiting Persona 5 Scramble: The Phantom Strikers at the upcoming Jump Festa 2020 event. Today, additional details have been announced for the event.

On December 21 and 22, at the Makuhari Messe venue at the Sega Games & Atlus booth, Persona 5 Scramble: The Phantom Strikers demo stands will be available to the public. The demo will be of the PS4 version of the game.

There will also be a photo spot featuring a life-size “Arsene,” which was also present at Tokyo Game Show 2019. 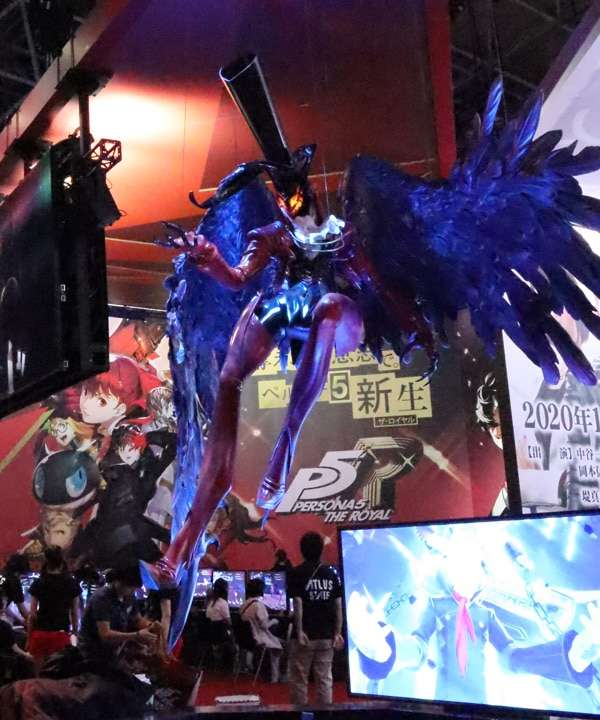 For those who play the trial version of the game there, a P5S original sticker (A5 size) will be given as a gift. 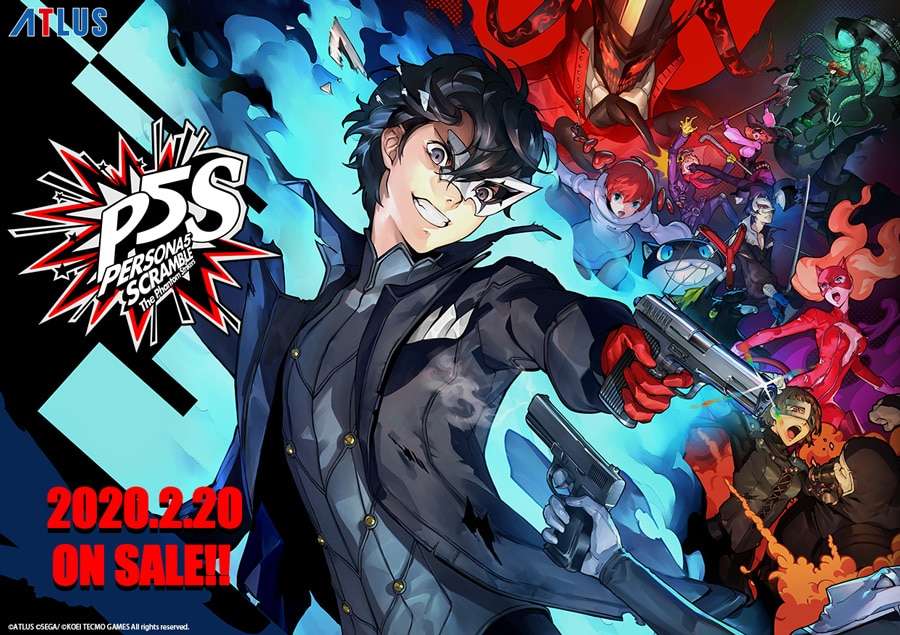 Relatedly, an invite-only demo event to the public for Persona 5 Scramble will be taking place in Japan on December 7, 2019.