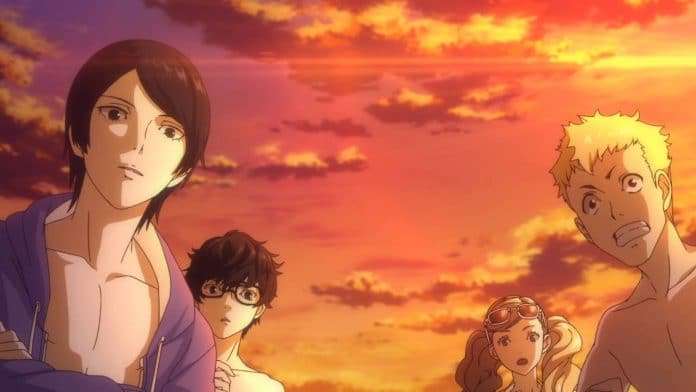 During the live stream, the hosts showed off some of the items included in the “Persona 5 Scramble: The Phantom Strikers Treasure Box” limited edition. One of these items is a towel adorned with art of Morgana representing the various locations that the Phantom Thieves will visit in P5S.

From the live stream: 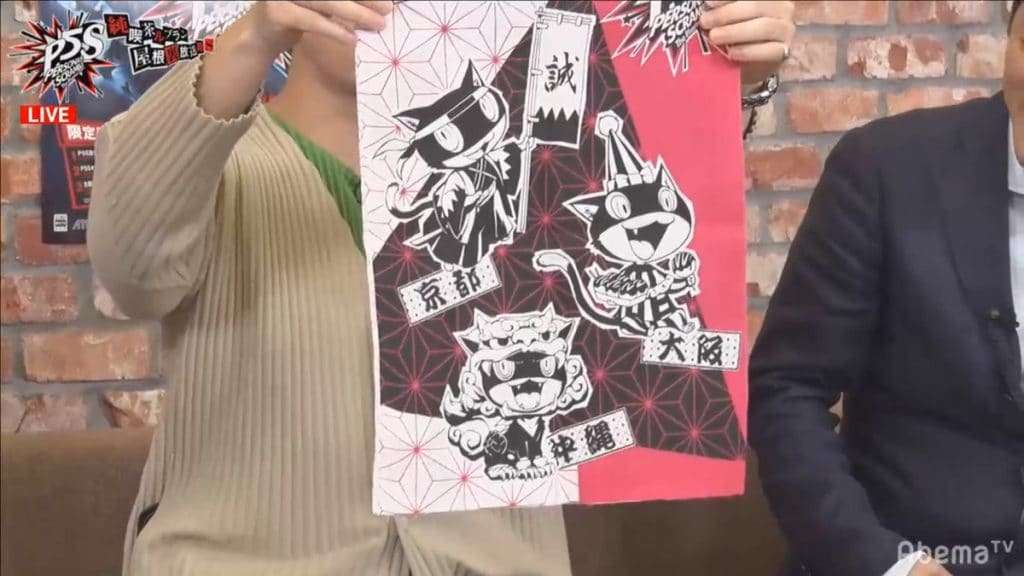 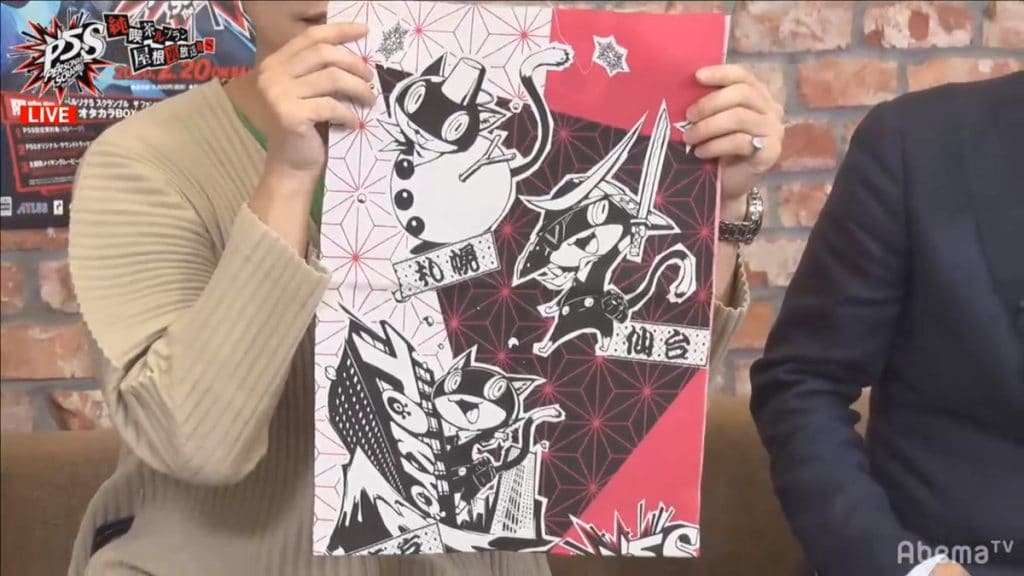 The cities from top to bottom:

The Morgana artwork for Tokyo (Shibuya) and Sendai had previously been revealed through the Travelling Morgana Newsletter #1 and #2.

What is noteworthy here is that while the five cities that the main characters will travel to in Persona 5 Scramble have been prominent in the game’s promotion ever since the teaser trailer released in August, Kyoto had never been mentioned.

Additionally, at the P5S demo event on December 7th, a complete promotional picture for the limited edition was shown for the first time. In this image, the towel included with the release is folded specifically to hide the Morgana Kyoto art. 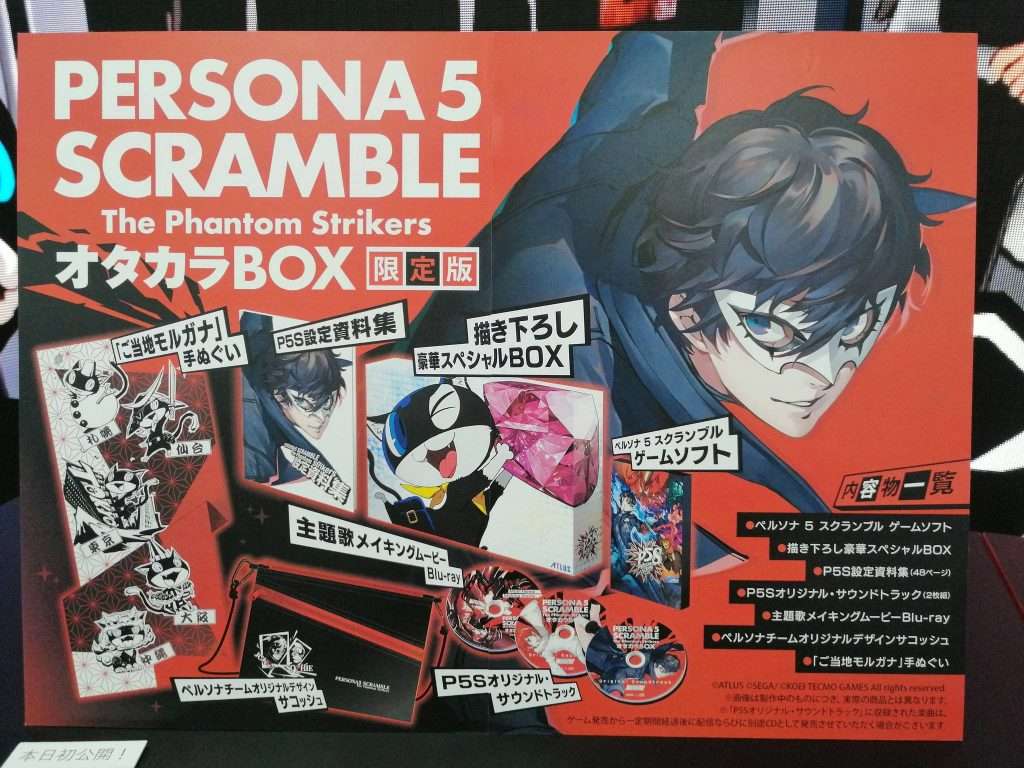 Finally, on the official website, art of a ticket showing off the five currently revealed P5S locations also suggests a sixth city, with a prominently empty area at the bottom right:

This all suggests that Atlus is planning to reveal a sixth important location that the Phantom Thieves will visit in the upcoming action RPG Persona 5 Scramble, and that it will be Kyoto. Presumably, this was revealed accidentally when the merchandise was being shown during the live stream.