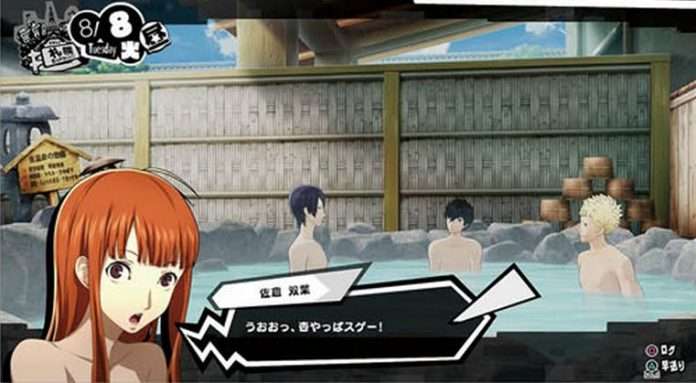 This week’s issue of Weekly Famitsu magazine #1629 (or the March 5, 2020 issue) includes a launch feature on the now released action RPG Persona 5 Scramble: The Phantom Strikers.

Persona 5 Scramble is featured on the magazine’s cover, and the special launch feature is 26 pages long. The feature consists of an overview of the game, along with a guide and tips to enjoy up to the middle of the story. There is also a collection of guest illustrations by artists who enjoy Persona 5.

Finally, there’s a developer interview with key members of the Persona Team and Omega Force, discussing secrets behind the game’s production and gameplay tips.

A developer interview of the same type with Degenki PlayStation magazine can be read in a previous post. 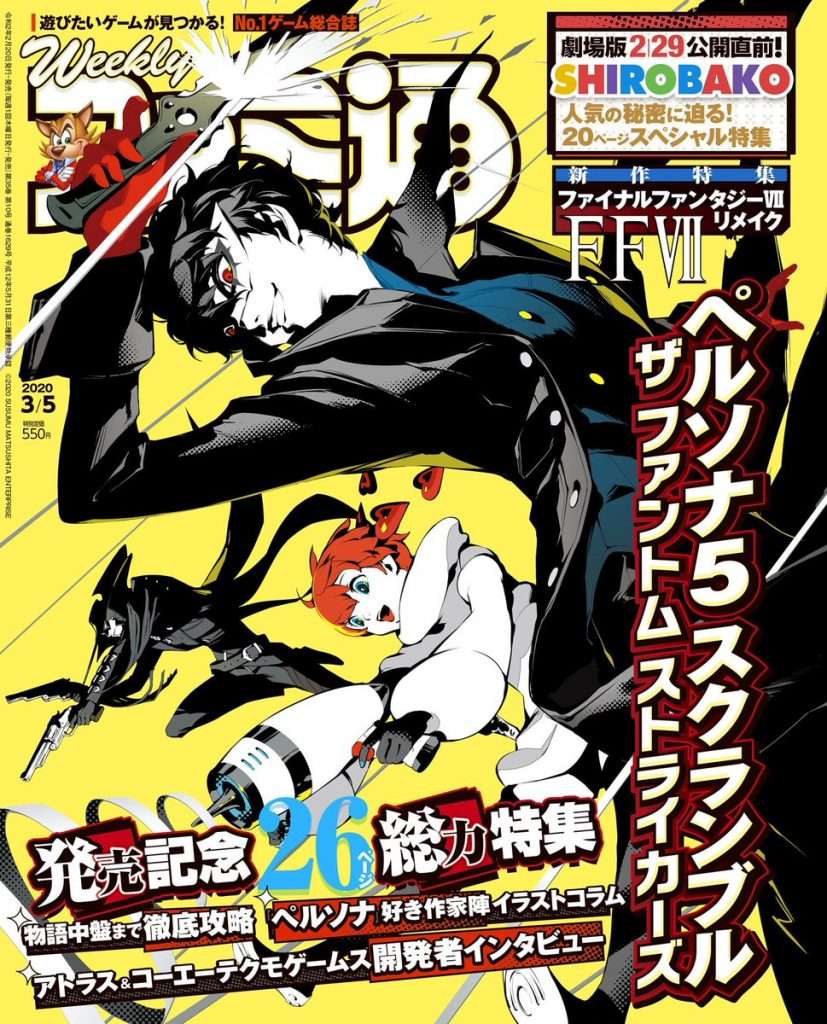 On the New Characters

On the Phantom Thieves’ New Outfits 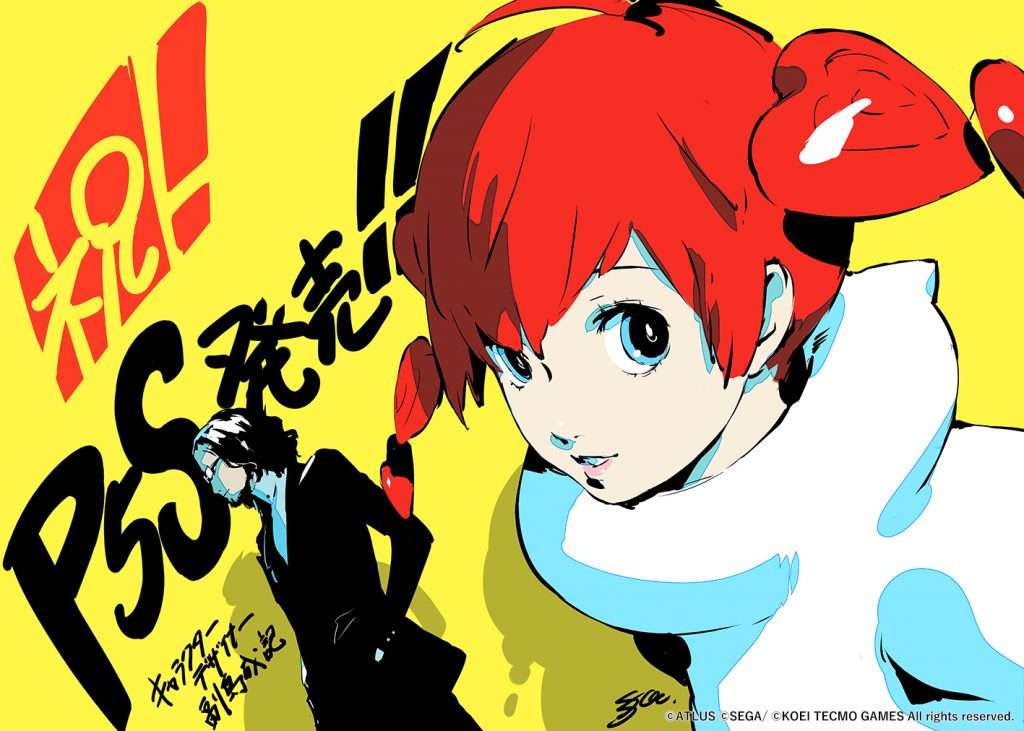