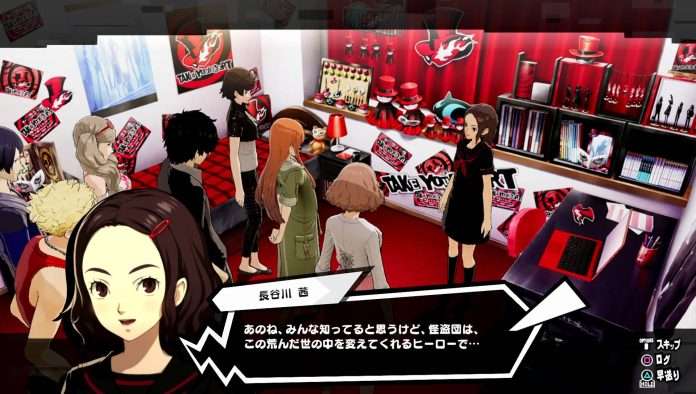 Following the announcement that there would be a launch live stream for Persona 5 Scramble: The Phantom Strikers, Atlus has announced that the event will take place the day before the game is released, on February 19, 2020.

The live stream will be broadcast through YouTube Live and through Periscope on the official Persona series Twitter account. The event will begin on February 19 at 7:30 PM JST.

Taking place right before Persona 5 Scramble is released in Japan, the live stream will feature a variety of content including guests playing the game, as well as 2 companies worth of special live performances featuring the vocalist Lyn, MASA of Koei Tecmo Games, and Atsushi Kitajoh of the Atlus Sound Team.

50 people will be selected via lottery to view this event live in Tokyo, with winners chosen from the recruitment page.

Additionally, the results of the Persona 5 favorite songs poll (detailed below) by fans will be announced during the live stream, with votes currently being accepted on the dedicated page. 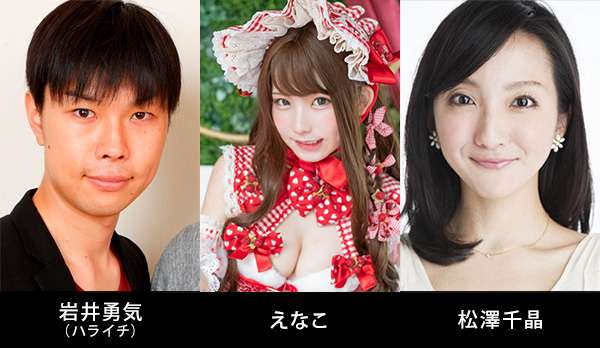 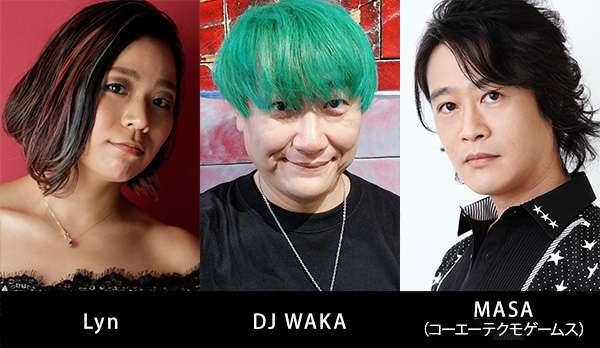 Atlus is holding a poll for fans to vote for their favorite Persona 5 songs. The results of the rankings and comments from the fans will be announced during the Persona 5 Scramble launch live stream on February 19th.

All of the songs are from the 3-disc Persona 5 original soundtrack, with a total of 110 options to vote for in all.