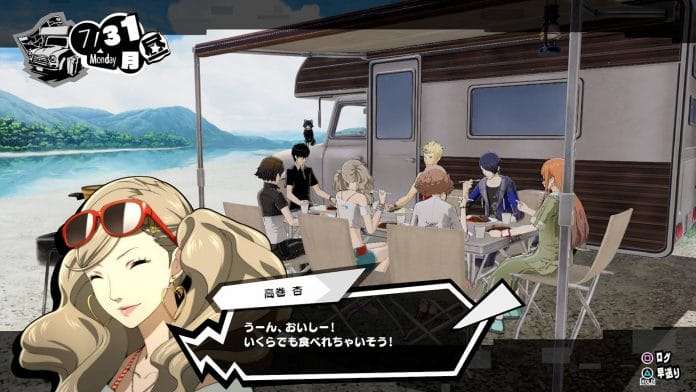 Following the release date announcement for Persona 5 Scramble: The Phantom Strikers on February 20, 2020 alongside other details, Atlus has announced that they will be holding the first live stream for the game on November 4, 2019.

The date for the live stream will be November 4th at 20:00 JST. The stream will take place on YouTube Live and Periscope, through the official Persona series Twitter account.

The broadcast will feature the first live gameplay of Persona 5 Scramble, along with a lot of other information.