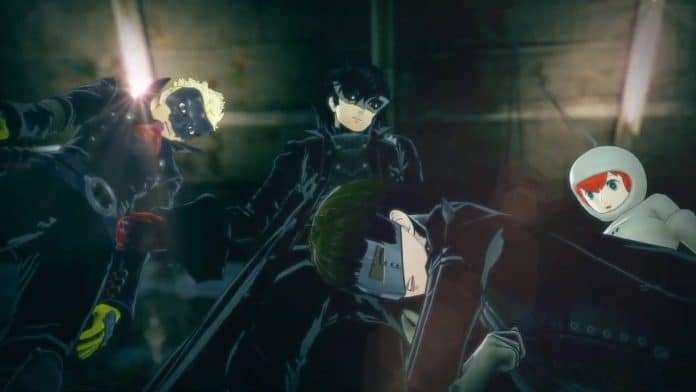 Voiced by  Rina Sato and with the code name “Queen” she fights with her nuclear based persona, Johanna.