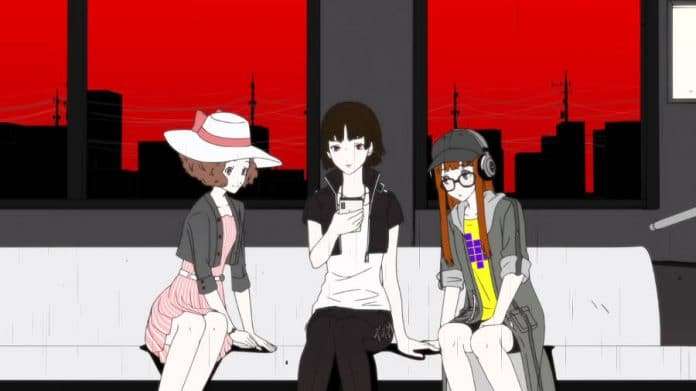 Dengeki PlayStation magazine Vol. 685 (released on February 28, 2020) includes a 10-page feature on Persona 5 Scramble: The Phantom Strikers. Part of this is a behind-the-scenes developer interview with the sound team responsible for the music in the game from Atlus and Koei Tecmo Games’ Omega Force:

This magazine also featured an interview with the team responsible for the art direction in Persona 5 Scramble, which can be read in a previous article.

This follows the developer interview in Dengeki PlayStation Vol. 684 in January with the games’ directors, which gave insight on certain creative decisions behind Persona 5 Scramble.

Avoiding Being too Reminiscent of “Persona”

Use of Guitar in the Songs, Opening Theme 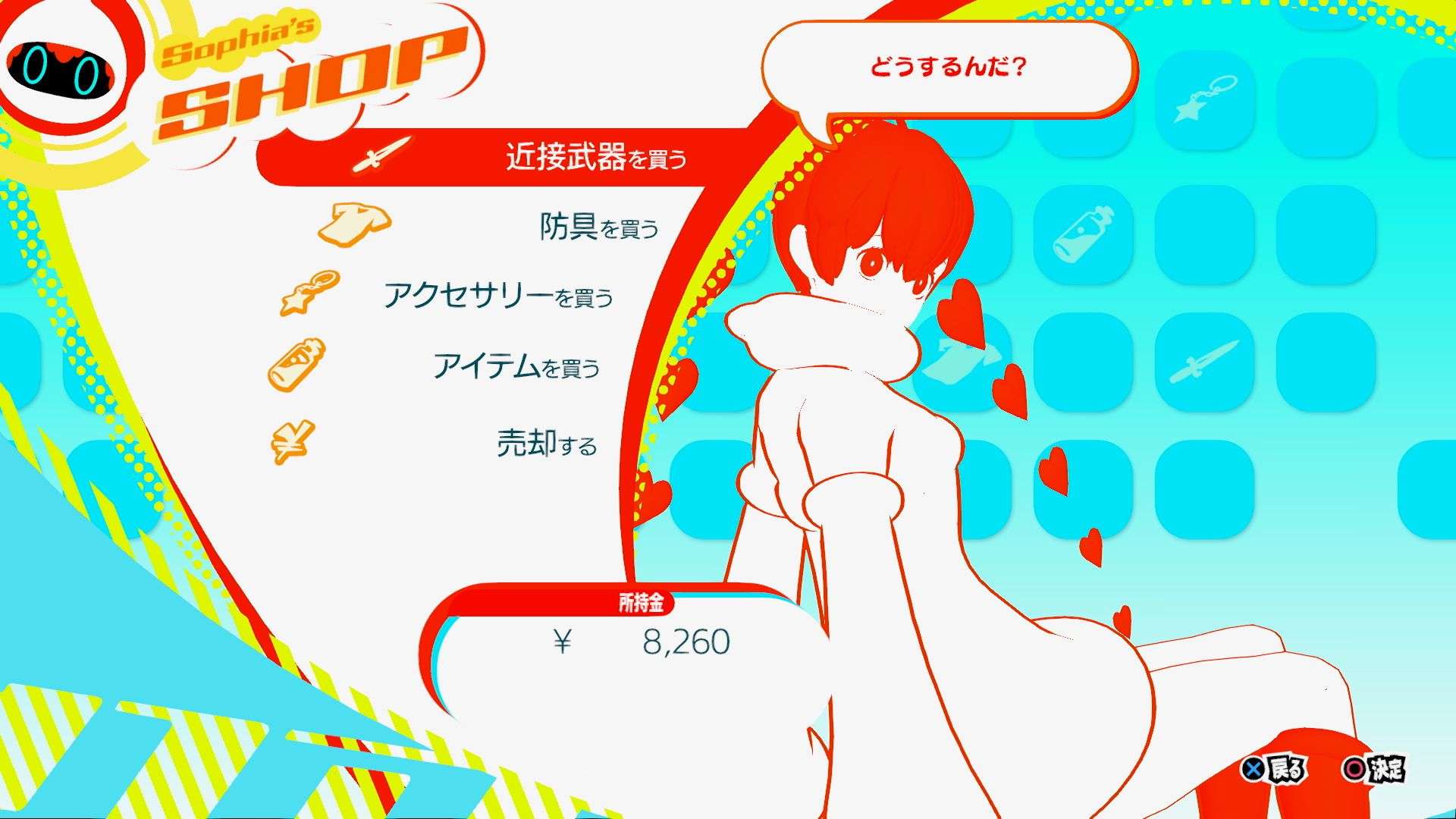