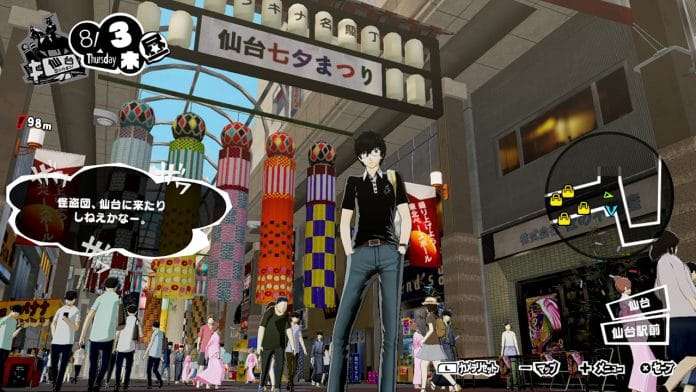 The first action RPG in the Persona series, Persona 5 Scramble: The Phantom Strikers, will be released in Japan next month, and the downloadable version of the game is now available to pre-load on the Nintendo Switch eShop.

As with physical versions of the game, digital pre-orders will include battle BGM from previous Persona games:

Digital pre-orders will also include the “Food Ingredient Pack” DLC, which will have ingredients necessary for “cooking,” a mechanic which becomes available as the story progresses.

Persona 5 Scramble: The Phantom Strikers requires 10.0 GB to download on the Nintendo Switch. 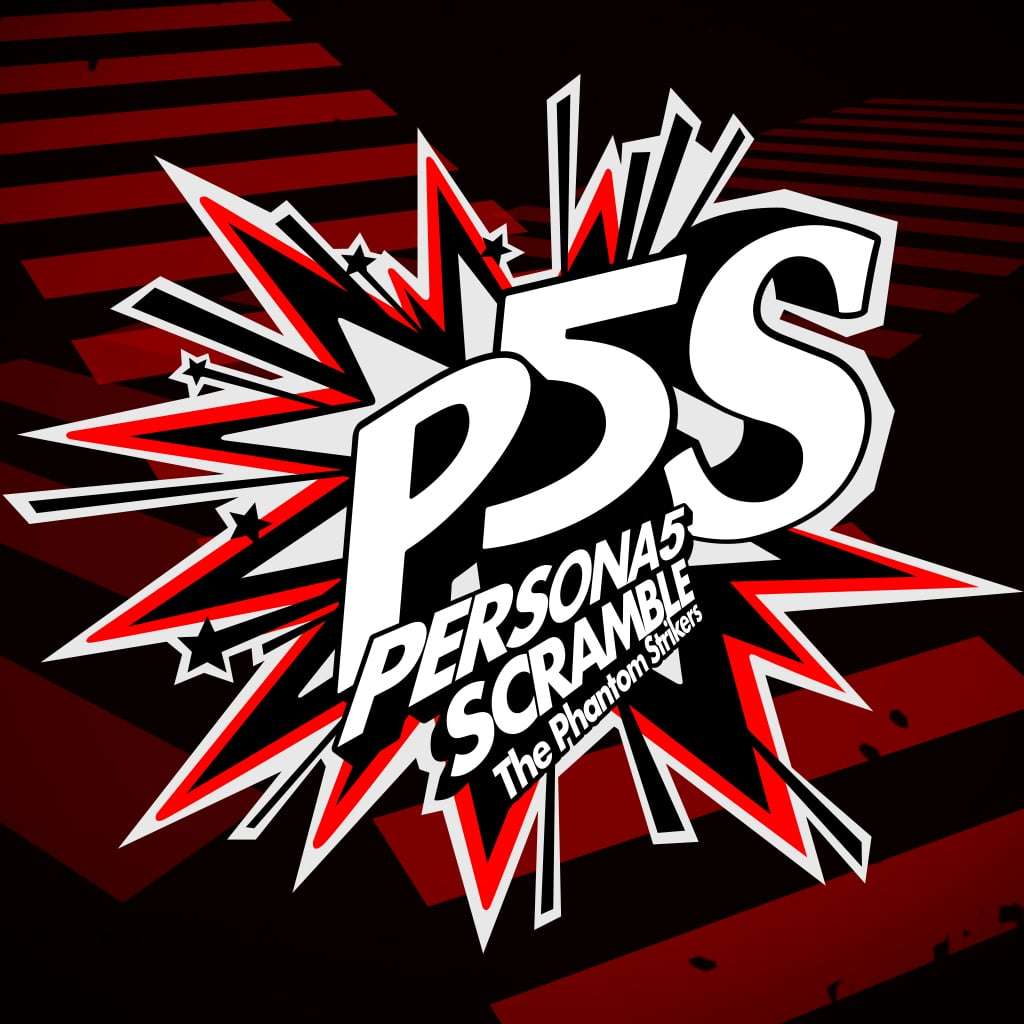