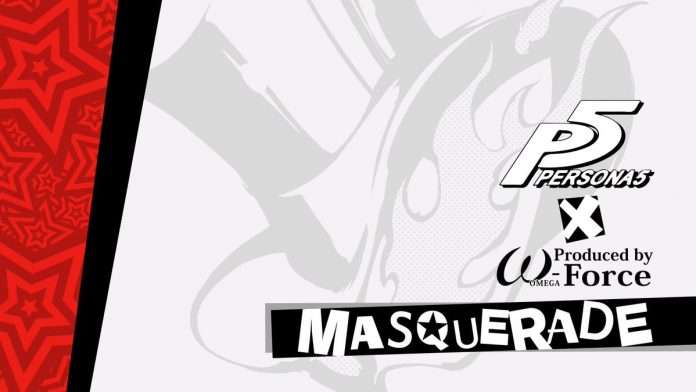 Back in December 2019, a file storage leak on PlayStation Network servers resulted in data from digital copies of unreleased games becoming known. Part of this was Final Fantasy VII Remake demo download leaks, and another less publicized one was information pertaining to Persona 5 Scramble: The Phantom Strikers.

Alongside Persona 5 Royal, a .pkg file titled “Masquerade” had been discovered, which was assumed to be related to Persona 5 Scramble at the time. With a file size of 12.1 GB, this also turns out to be close to the required storage space to install P5S on the PS4, which is 13 GB. 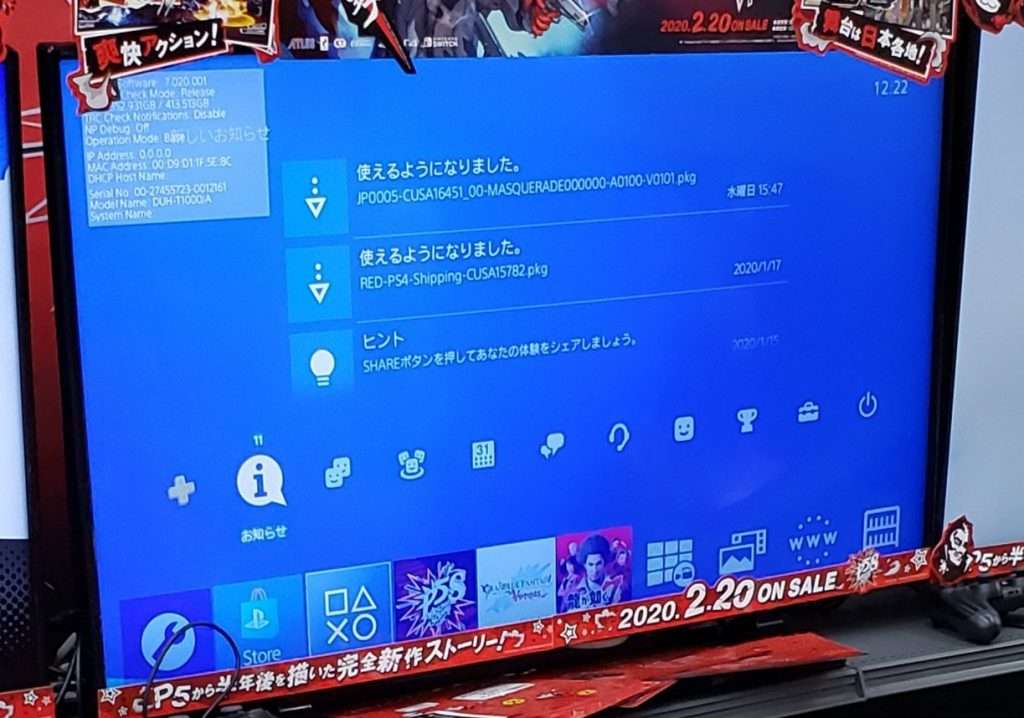 And this finally brings us to now. Along with the datamined music from the demo for Persona 5 Scramble, Twitter users @DeathChaos and @NWPlayer123 have unearthed more evidence of the “Masquerade” code name for the upcoming action RPG collaboration between Atlus and Koei Tecmo’s Omega Force team. 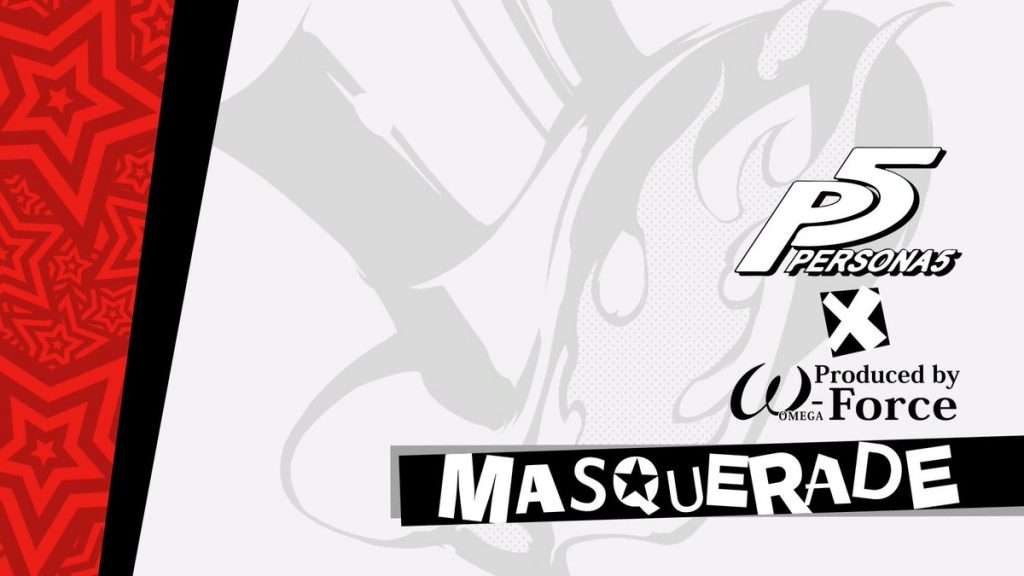 “Masquerade” was likely the internal project code name for Persona 5 Scramble: The Phantom Strikers used during its planning and development, and was not designed to be a public facing game name.

Potentially related to “Masquerade” is the “P5M” domain Atlus had registered alongside “P5S” in December 2018. While Atlus might not have registered a domain solely for a project code name, it is worth highlighting the registration of the “P5M” domain and its continued renewal.