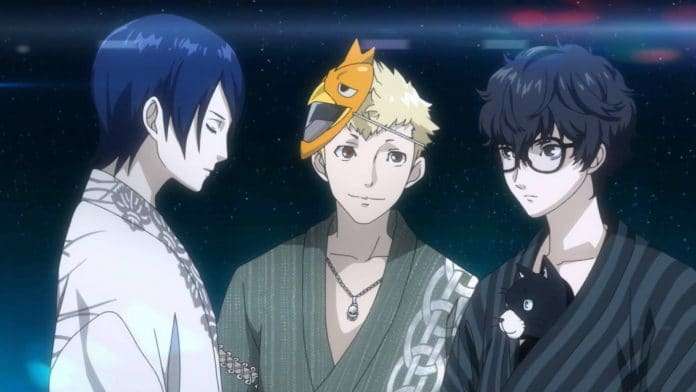 The previous update to this page had information and screenshots for Joker and Sophia.

In the past, Ryuji was a boy driven into a corner by the malicious intentions of a gym teacher and was labeled a problem child. He finds himself in a different world alongside the protagonist and awakens to his persona ability.

He became friends with the protagonist, who had his own circumstances, and forms the “Phantom Thieves of Heart” to fight against adults with distorted desires.

After the case is settled, he would have liked to return to his daily life, but he is still as bad at studying as ever and often receives failing marks.

He is quick to lose his temper, but he has a kind heart, and for the sake of his friends and those who are oppressed, he has a sense of justice and courage that lets him confront his opponents head-on.

His code name is Skull. He has high offensive and defensive power, and he fights by using a blunt weapon.

His attacks can be powered up, and the power and range of his attacks increase as the more they are. The power of his “shotgun” firearm attack also increases by powering it up. 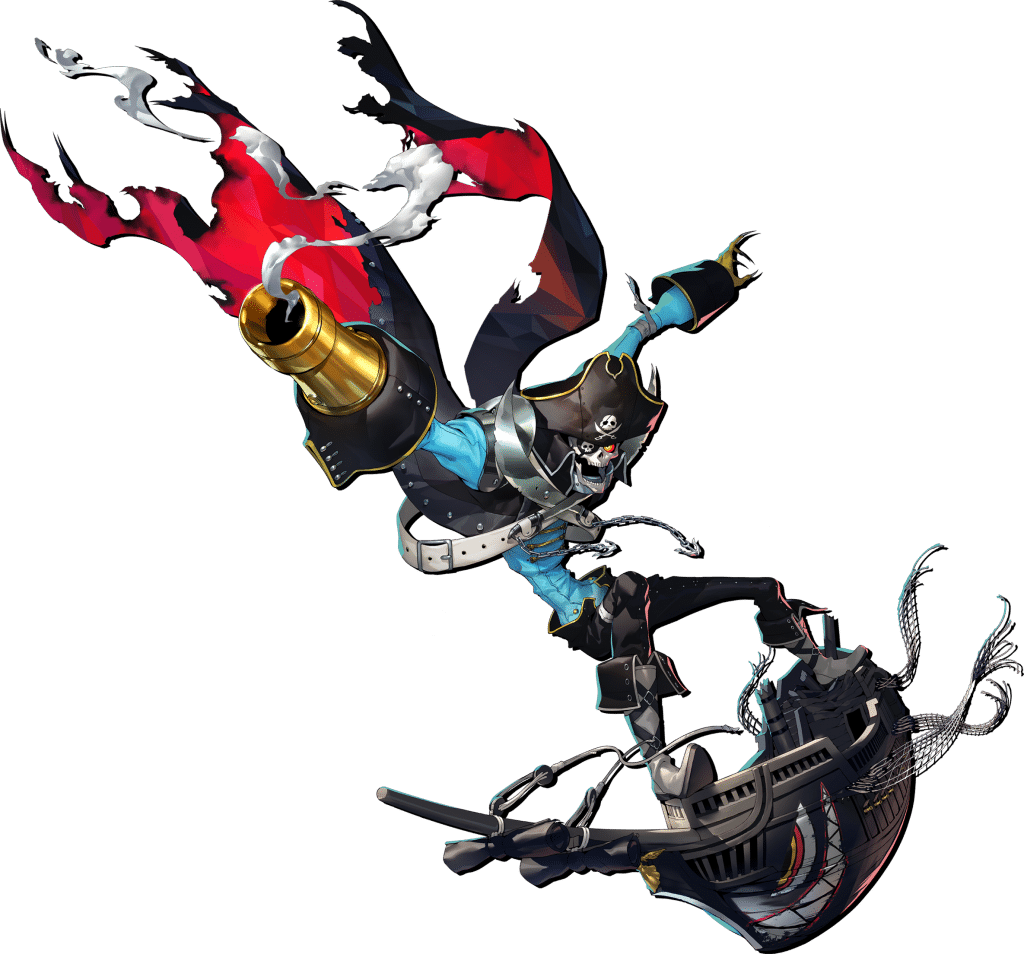 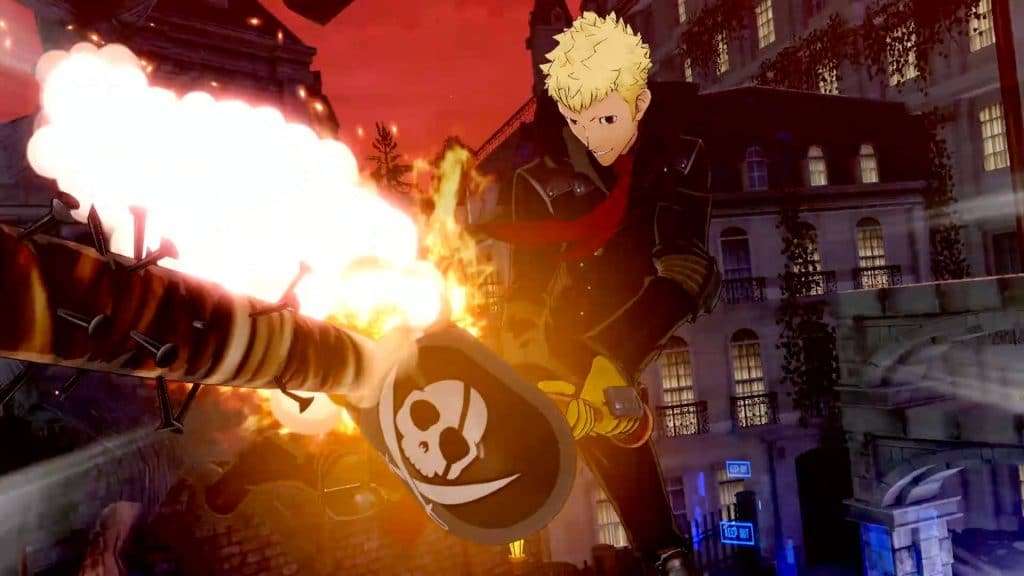 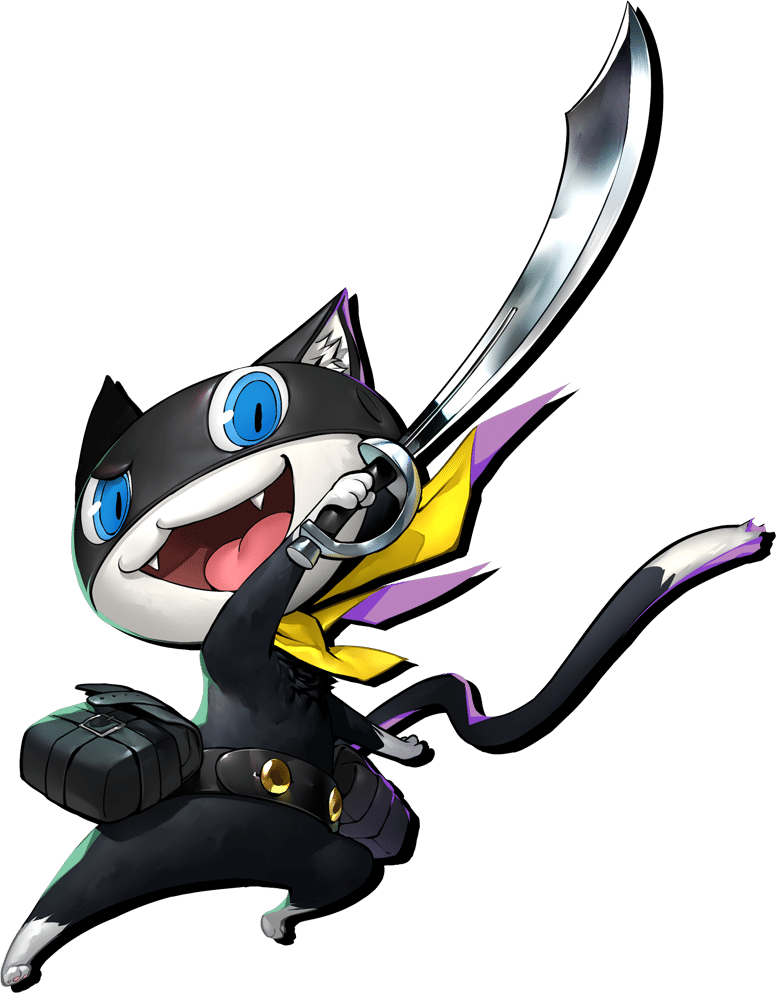 He was saved by the protagonist after being trapped in a parallel world. He had lost his memory, and happened to be a black cat (?) who speaks and acts human. He eventually regains his memory as they solve the case.

Morgana lives with the protagonist even after the incident was resolved.

In the real world, he looks like a cat and speaks human language, but it only sounds like a cat’s meows to the surroundings.

He has a lot of knowledge when it comes to the parralel worlds, leading the Phantom Thieves as a mascot-like existence.

His code name is Mona. He fights with a sword.

He is light and fast, carrying out a variety of attacks while moving back and forth between the ground and the air.

His gun attack “Slingshot” can lock onto multiple enemies at once. 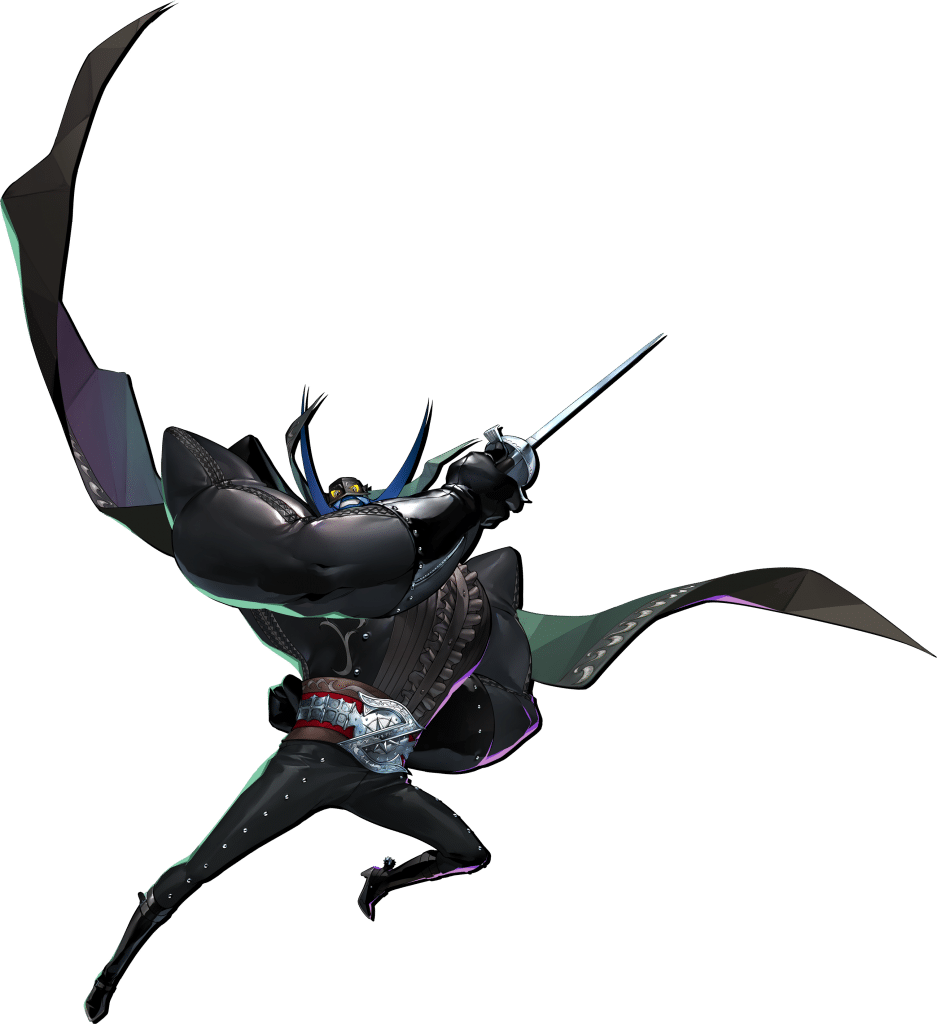 Zoro can use wind and recovery skills. Since his wind skills deal serious damage to enemies on fire, combine them to Joker’s and Panther’s attacks to finish them off. 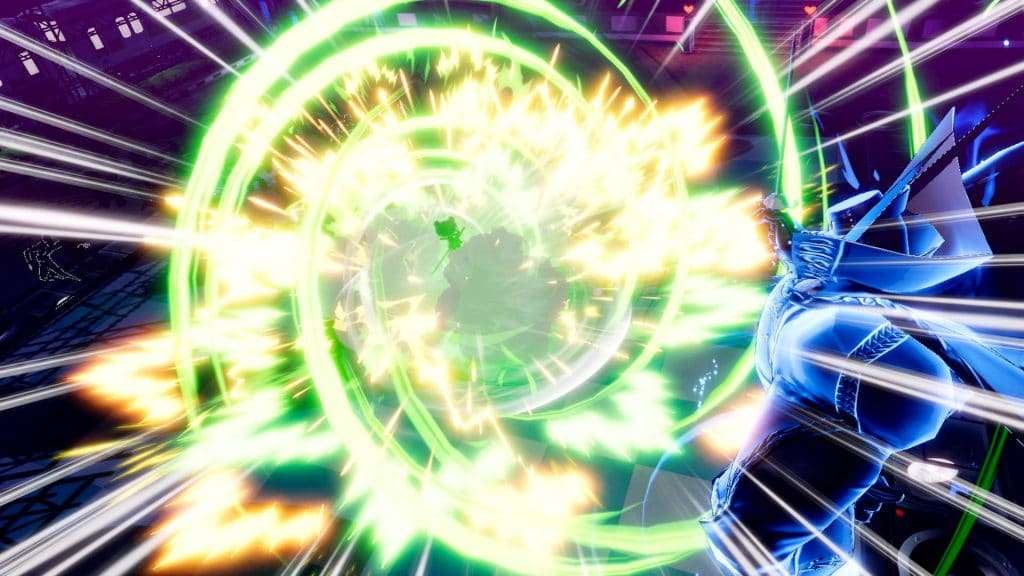 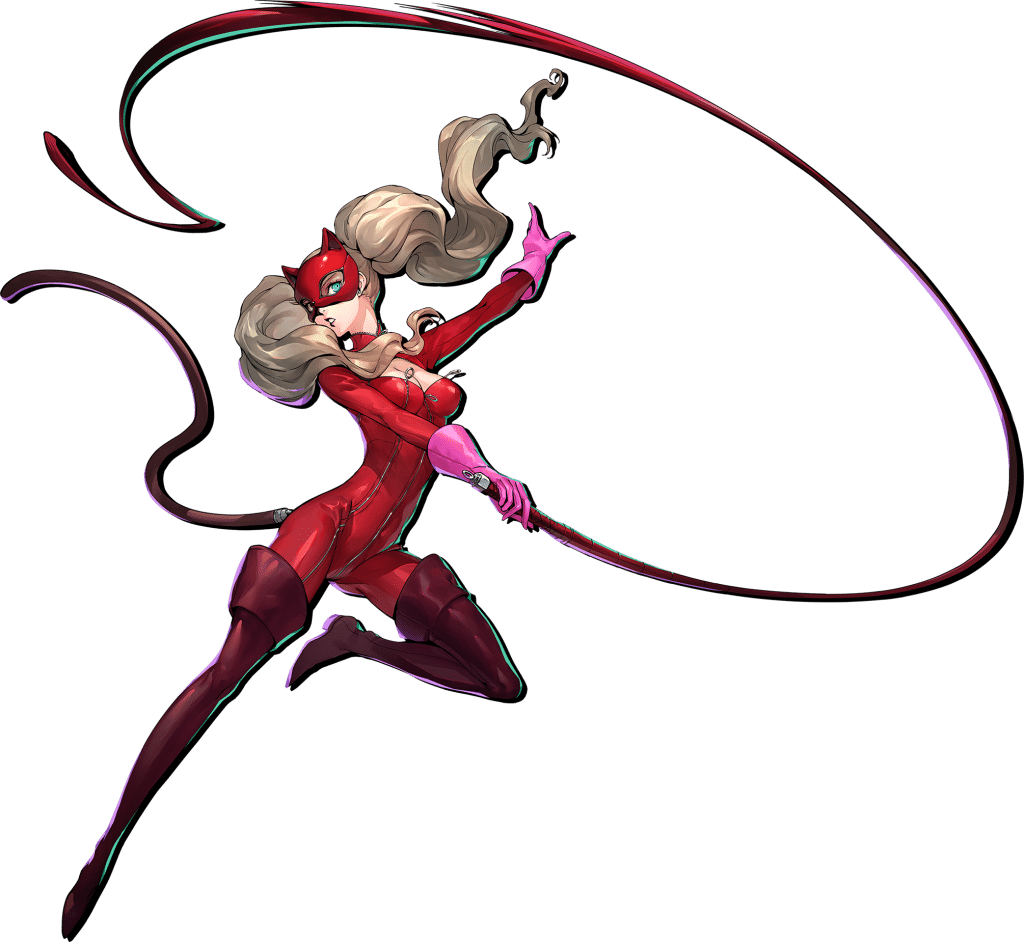 Ann is a quarter American and has remarkable looks. In addition to her studies, she also works as a part-time model.

Once isolated by her appearance, she sacrificed herself to protect her best friend, who was the only person that understood her.

However, she descides to act alongside the protagonist and rebels against malicius adults. She awakens to her persona ability, and becomes one of the “Phantom Thieves.”

She has a kidness that refuses to leave weak people be, and a strong will to not hesitate in the face of injustice.

As a returnee, she is good in English, but other than match her grades are a good match for Ryuji’s.

Her code name is Panther. She fights with a whip.

Strike and attack enemies from a long range. Additionally, flames can be imbued to her whip to add flame attributes.

Her firearm attack is “machine gun,” and it has multiple bullets which can be fired continuously. 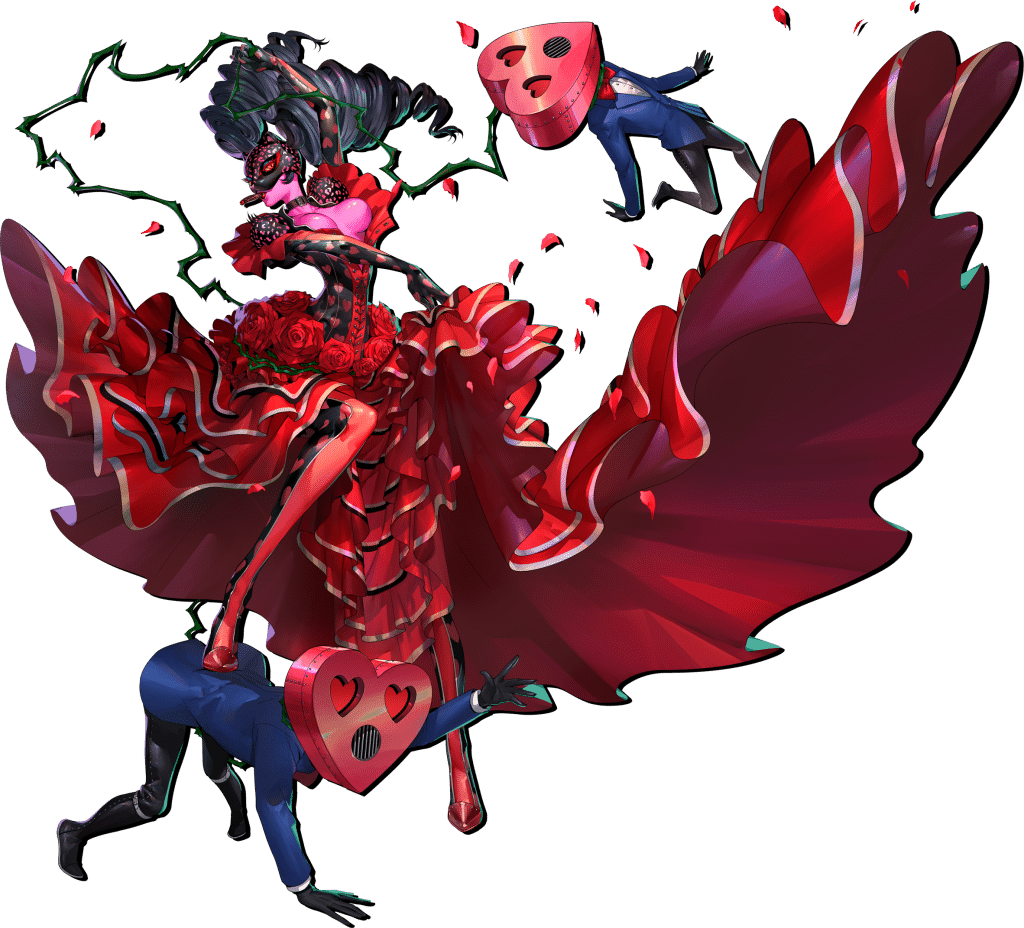 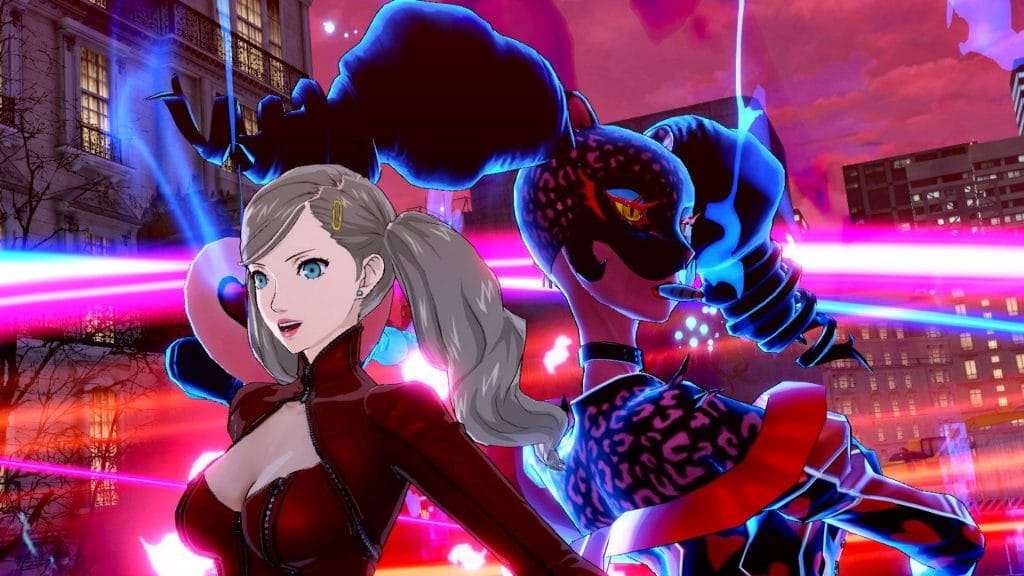