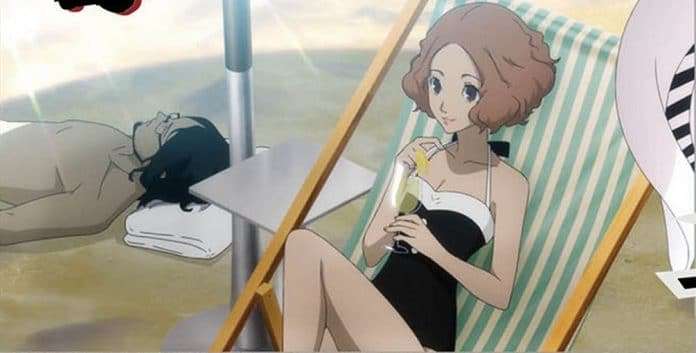 As shown in the preview, this week’s issue of Weekly Famitsu magazine includes a 4-page feature on Persona 5 Scramble: The Phantom Strikers focusing on the new location Okinawa.

The feature mostly revolves around information revealed in the “Travelling Morgana Newsletter #4” video released recently, as well as the “Request” system where you complete tasks for people you meet while travelling, including the Phantom Thieves.

The feature also includes play impressions from a Famitsu editor who has finished the game. 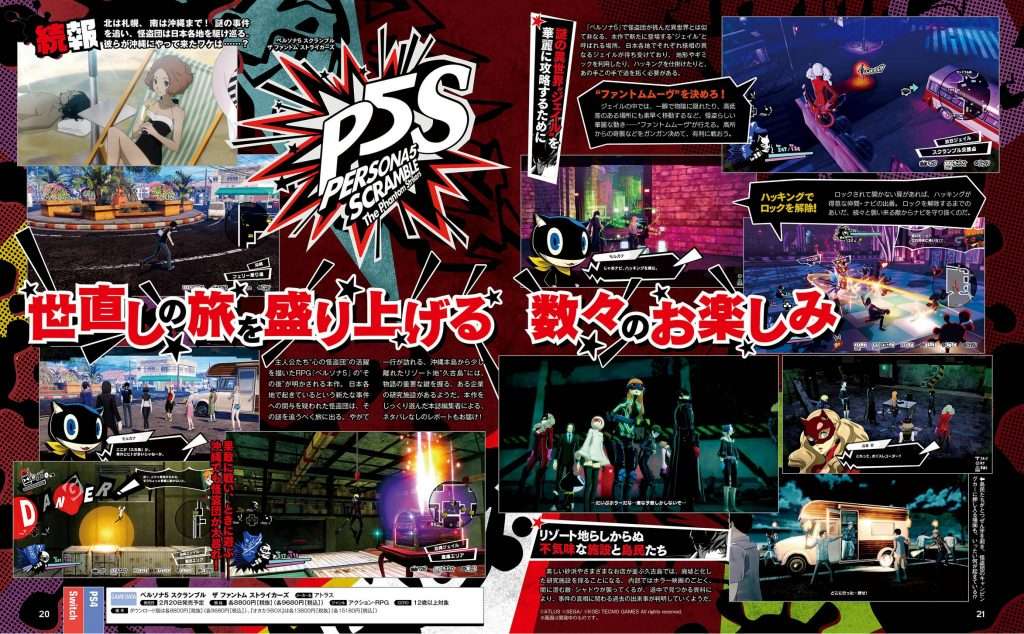 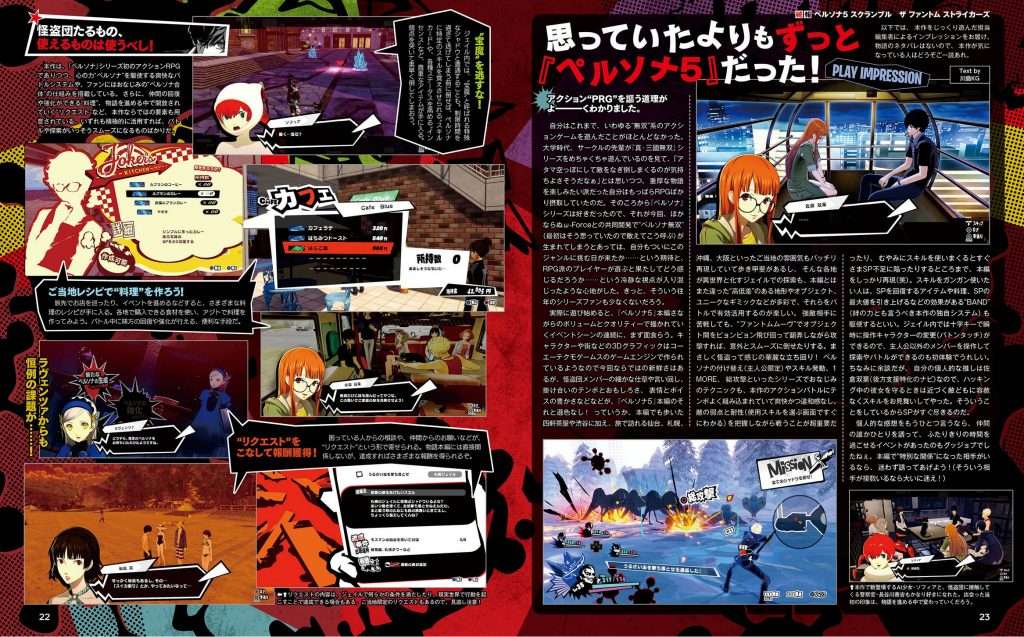