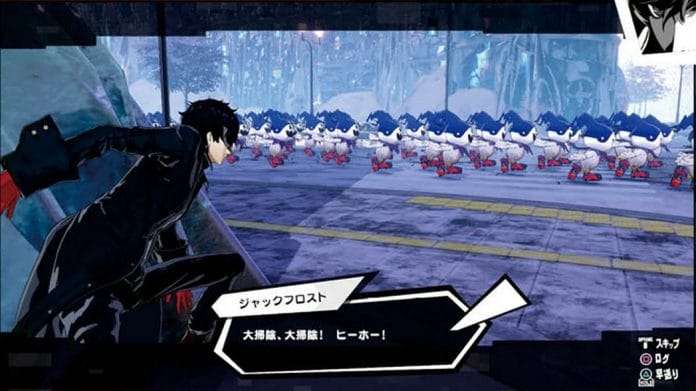 As shown in the preview, this week’s issue of Weekly Famitsu magazine includes a 6-page feature on Persona 5 Scramble: The Phantom Strikers focusing on the new location Sapporo. 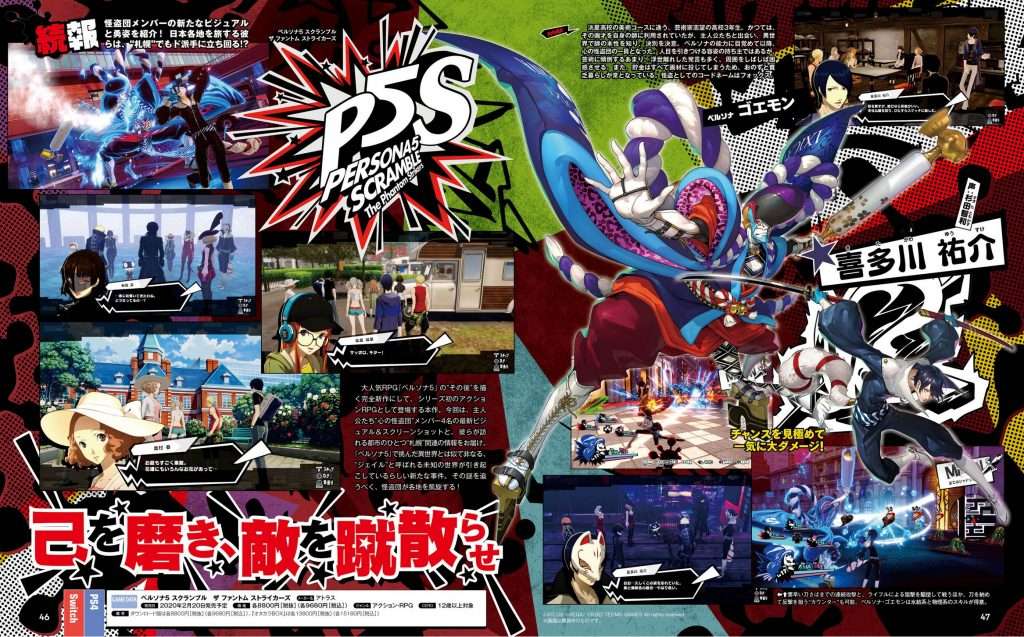 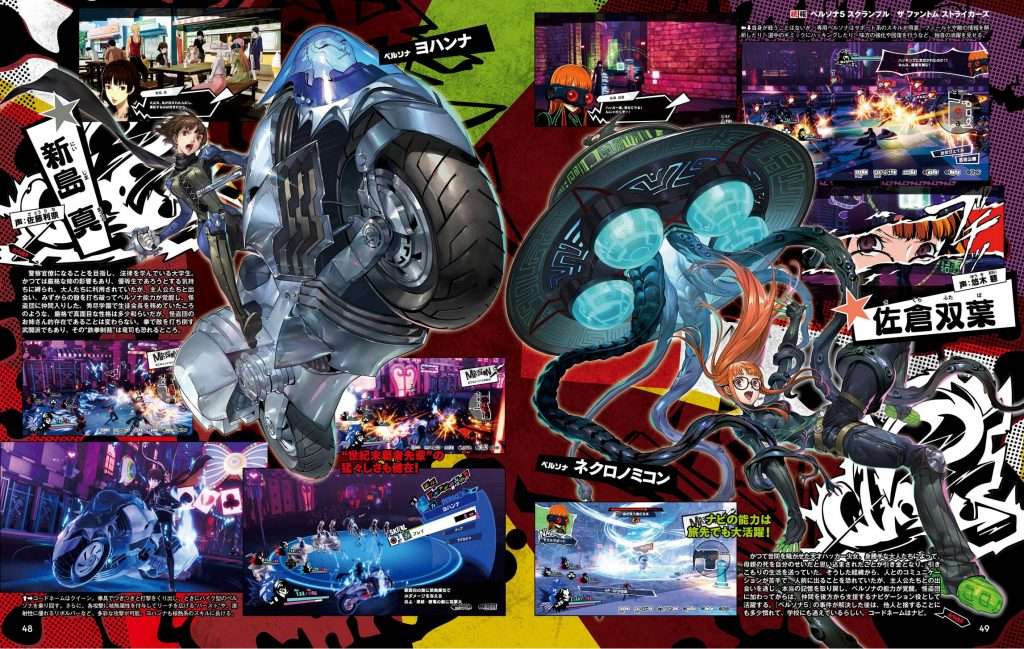 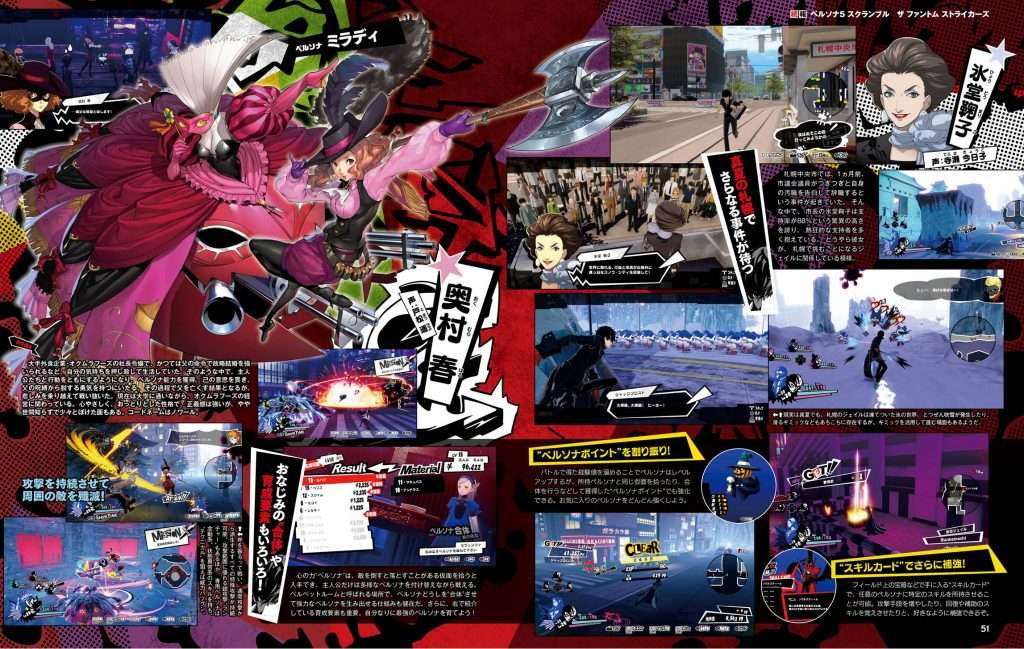 This issue includes information on Futaba Sakura’s (code name: Oracle) role in battle. Although she won’t be fighting herself, her persona is good at support skills and analyzing enemy information. She can hack obstacles along the way, strengthen and recover allies, and more.

Information regarding gameplay mechanics behind Yusuke Kitagawa, Makoto Niijima, and Haru Okumura can be found in a previous post giving an overview of the Phantom Thieves and their playstyles in Persona 5 Scramble.