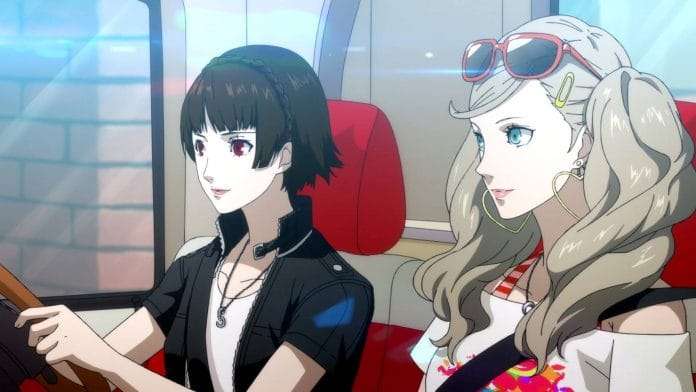 Dengeki PlayStation magazine Vol. 684 releasing on January 28th will include a 14-page Persona 5 Scramble: The Phantom Strikers special feature with profiles of the game’s main characters, an introduction to the game’s mechanics, and new information. Part of this feature is a developer interview with core members of the team behind the Atlus and Koei Tecmo Games’ Omega Force collaboration action RPG.

Update (2020-01-27): Further details elaborated on with the release of the magazine issue.

Update (2020-01-25): Information updated with [email protected] flying get details, in addition to the original ryokutya2089 leak.

From Musou Action to Action RPG

This is the second developer interview for Persona 5 Scramble, with the first having been released in November 2019 through Famitsu, after the game’s reveal.