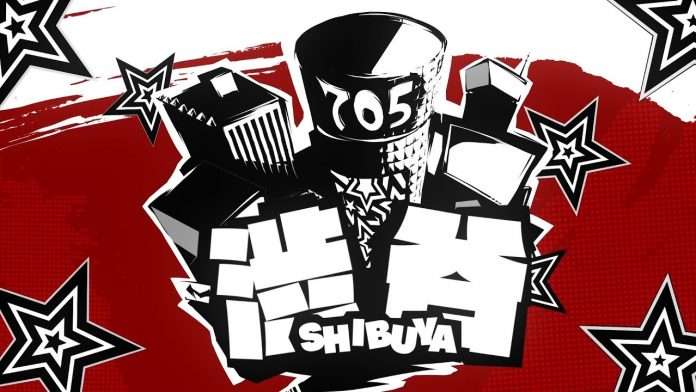 Announced back in April at the Persona Super Live 2019 concert with a short teaser trailer, Persona 5 Scramble will be an action RPG co-developed with Atlus and Koei Tecmo’s Omega Force team, best known for the “musou” genre games like Dynasty Warriors.

The teaser trailer states that the game will jump out of Shibuya, and take place all over Japan. The official website has been updated with a section for the new teaser.

New information for the game will be released on October 24, 2019.

Persona 5 Scramble: The Phantom Strikers will be released for the PlayStation 4 and Nintendo Switch.