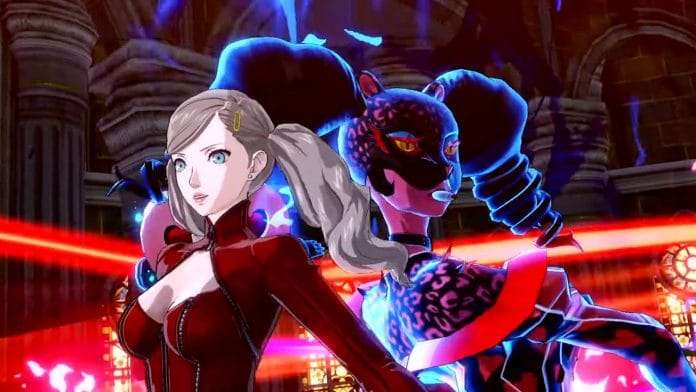 Voiced by Nana Mizuki and with the code name “Panther,” she fights with her fire based persona, Carmen.