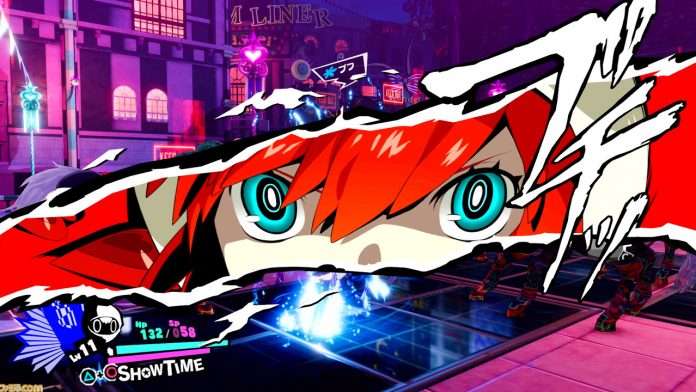 Atlus, who have just released Persona 5 Royal, will be collaborating with Koei Tecmo Games in a powerful tag team to create an exhilirating action game with the next, new game in the Persona series!

Persona 5 Scramble: The Phantom Strikers is scheduled to be released on February 20, 2020 for the PlayStation 4 and Nintendo Switch. A completely new game, it will be the first action RPG in the series, with a story taking place about half a year after the ending of Persona 5. 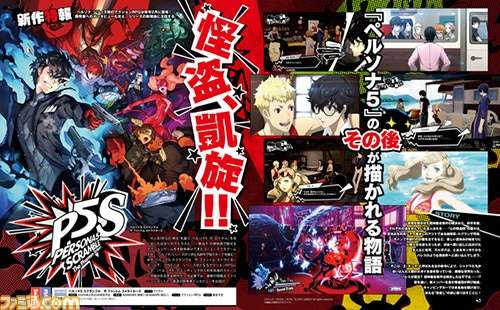 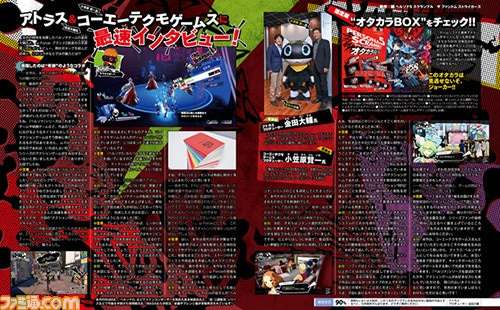