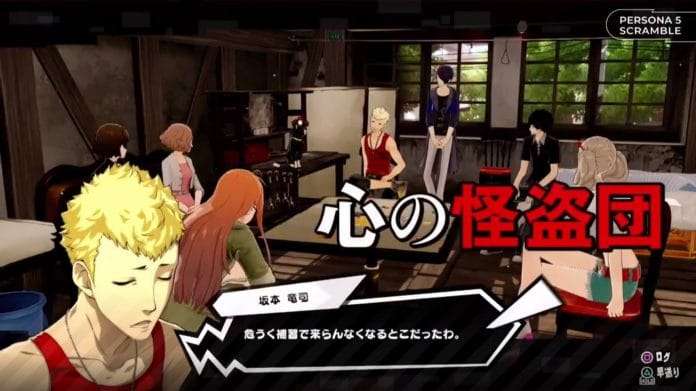 The director of the game from Koei Tecmo, Nobumichi Kumabe, played the game live. The game was played on Easy mode, which the developers suggest for those who mainly want to enjoy the story.

As announced previously, Weekly Famitsu magazine #1614 (November 21, 2019 issue) releasing on November 7, 2019 will include a feature on Persona 5 Scramble with the latest information.

Live Stream Archive: The full archive of the Persona 5 Scramble live stream can be seen below, which also features additional gameplay and story footage.