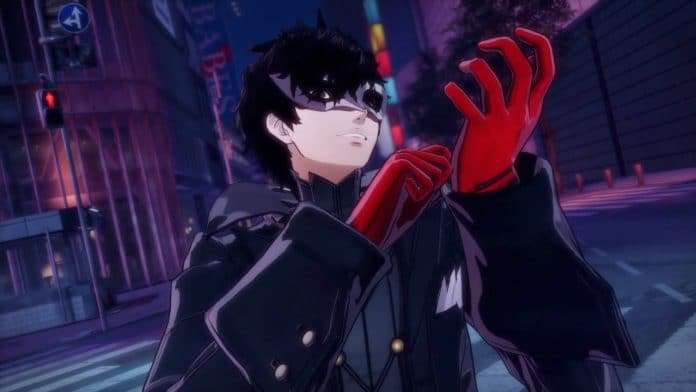 As announced yesterday, Atlus has released the first character trailer for the upcoming action RPG Persona 5 Scramble: The Phantom Strikers, and it stars the protagonist of the game.

Voiced by Jun Fukuyama and also known by his code name “Joker,” he is the leader of the Phantom Thieves and attacks using a dagger and his persona Arsene. He also has the ability to switch personas, granting him versatilty in combat.

Additionally, the official website for P5S has been updated with a character & story page, with a section for Joker. Joker’s section of the page has a “Coming Soon” mark listed underneath it, suggesting a full, individual character page to be released later. 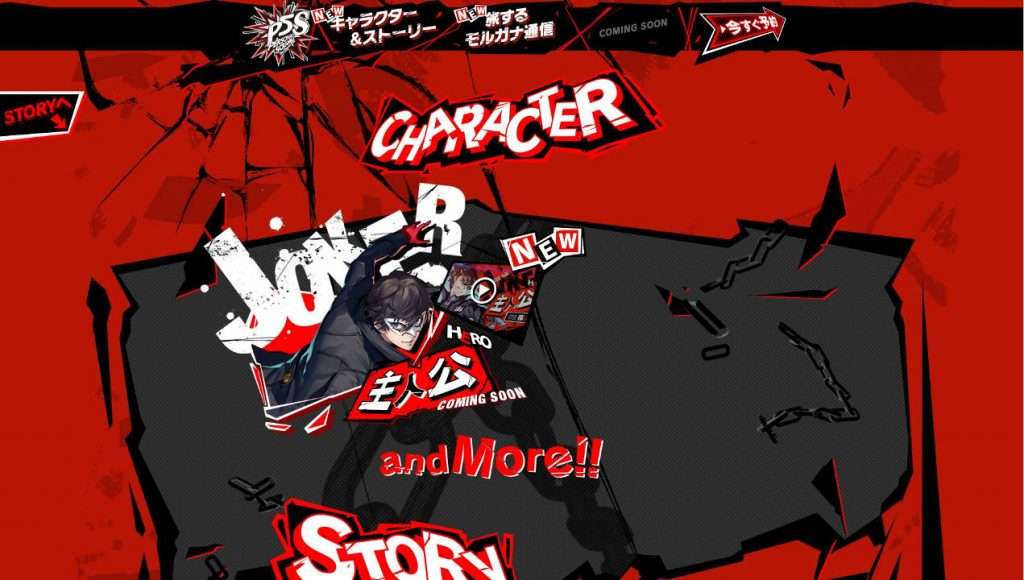