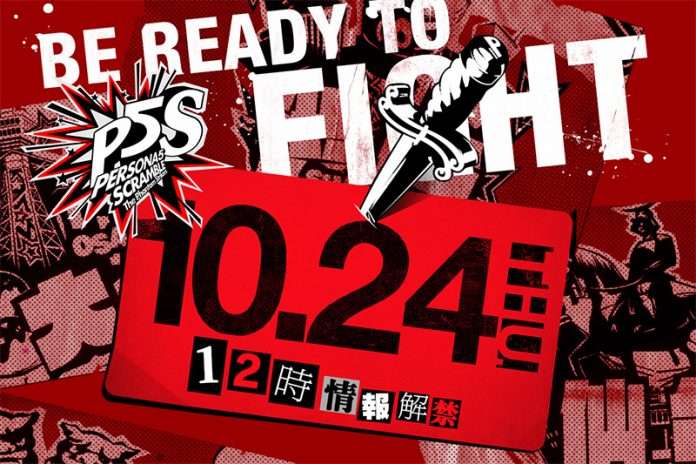 On August 30, 2019, Atlus released the second teaser trailer for the series’ first action RPG, Persona 5 Scramble: The Phantom Strikers, announcing that news would be released for the game on October 24, 2019.

Today, it’s been confirmed that the news for P5S will be revealed next week specifically on October 24th at 12:00 PM JST.

The official website has been updated, as well. It includes  a new background with the icons for the in-game locations featured in the latest teaser trailer: 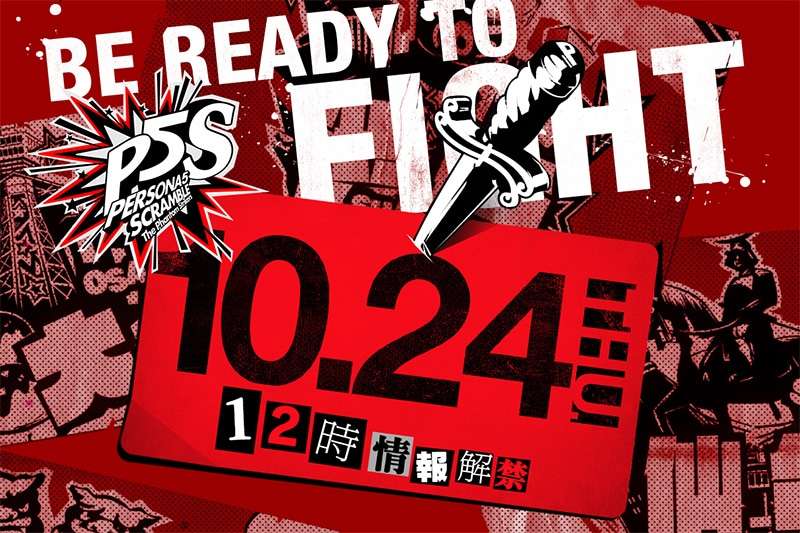 Update (2019-10-23): Atlus has posted the YouTube live stream page for the upcoming video.

Persona 5 Scramble: The Phantom Strikers will be released for the PlayStation 4 and Nintendo Switch. It is developed by Atlus in collaboration with Koei Tecmo’s Omega Force team,  best known for “musou” genre games like Dynasty Warriors.