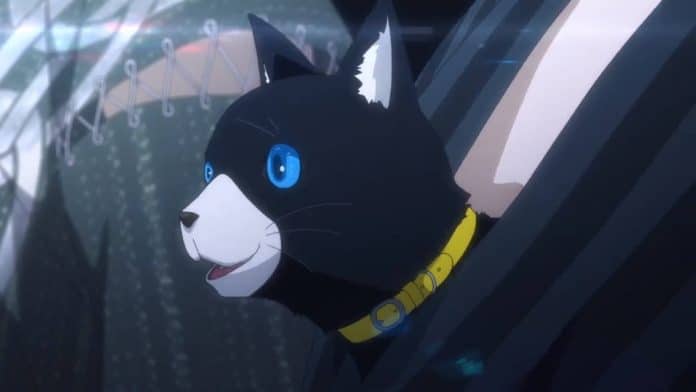 Voiced by Ikue Otani and with the code name “Mona,” he fights with his wind based persona, Zorro.

Following the poll in the Ryuji character trailer which asked viewers which kind of Ryuji they wanted to see and where “Cool Ryuji” won, this trailer’s new poll asks viewers what their favorite combination with Morgana is: