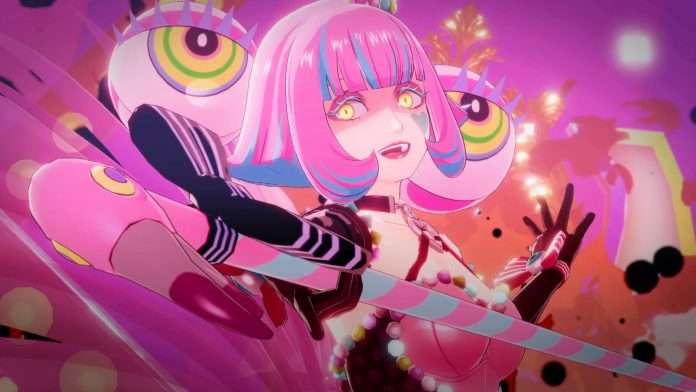 Update (2019-12-03): Following the announcement of the Persona 5 Royal release date in the West, official ratings have been given for the game in North America and Europe.

In North America, the game will be rated M for Mature (17+) just like Persona 5. The reasons are Blood, Drug Reference, Partial Nudity, Sexual Themes, Strong Language, and Violence.

In Europe, just like with the original game, Persona 5 Royal will be rated Pegi 16.

Last week, alongside the character trailer for Morgana, the official website for the upcoming Atlus and Koei Tecmo’s Omega Force team action RPG Persona 5 Scramble: The Phantom Strikers was updated with the game’s Computer Entertainment Rating Organization (CERO) rating of “B” in Japan, or for ages 12 and up.

Historically, every Persona game has received a rating of CERO B (ages 12 and up), with the exception of Persona 4 Golden due to its added sexual content from Persona 4, Persona 5 (Royal) for depictions of crime and drugs, and both the PS4 versions of Persona 3: Dancing in Moonlight and Persona 5: Dancing in Starlight for their virtual reality compatibility.

Content descriptions for Persona 5 Scramble have not been released as of yet.

General series CERO content descriptions via IGN as a reference (these are not for Persona 5 Scramble, as the game has not had a description to match its rating yet):

Contains frightful or horror elements. (Possibly includes traditional horror characters such as ghosts, zombies, vampires, or other elements of the occult, as well as moments designed to frighten. Usually used to designate games that may scare children, the Fright icon might not be found on frightening games outside of lower age ratings, even in games that fall into the Horror genre.)