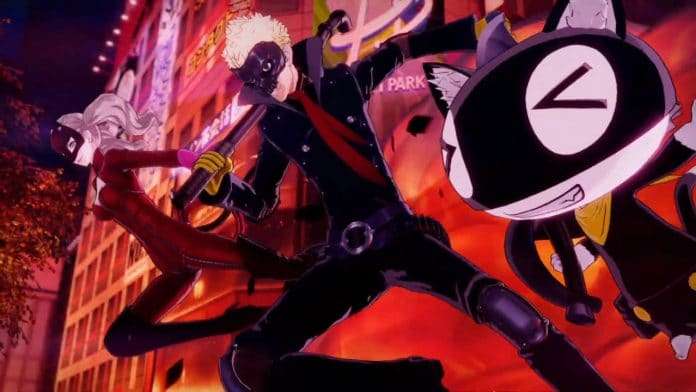 As announced yesterday, Atlus has released the third character trailer for the upcoming action RPG Persona 5 Scramble: The Phantom Strikers, starring the vanguard of the Phantom Thieves, Ryuji Sakamoto.

Voiced by Mamoru Miyano and with the code name “Skull,” he fights with his electricity based persona, Captain Kidd.

Following the poll in the Sophia character trailer which asked viewers which of her type of attacks they would want to see a clip of, this trailer’s new poll asks users what they hope to see of Ryuji in P5S with the following options: