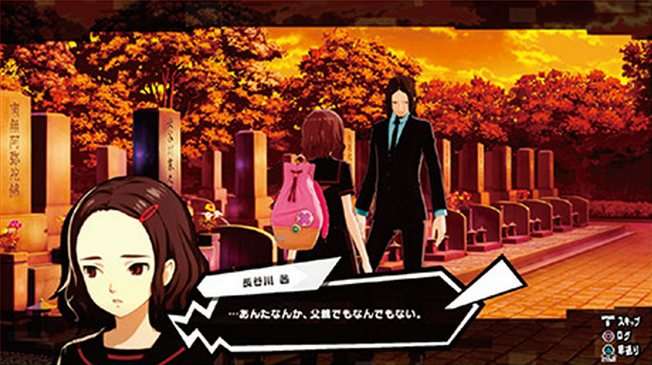 As shown in the preview, this month’s issue of Dengeki PlayStation magazine Vol. 684 includes a 14-page special feature on Persona 5 Scramble: The Phantom Strikers focusing on the new location Osaka as well as Kyoto.

The Persona 5 Scramble feature includes character profiles for each of the main characters, a summary of the game’s mechanics, and new information that was shown in the “Travelling Morgana Newsletter #5” video released earlier. However, information on the Phantom Thief “Wolf” is not included, potentially to have avoided leaks before the reveal in today’s video.

The feature also includes play impressions from the editor, and a developer interview with four of the game creators at the core of Persona 5 Scramble‘s development. Details from this interview can be read in an earlier post. 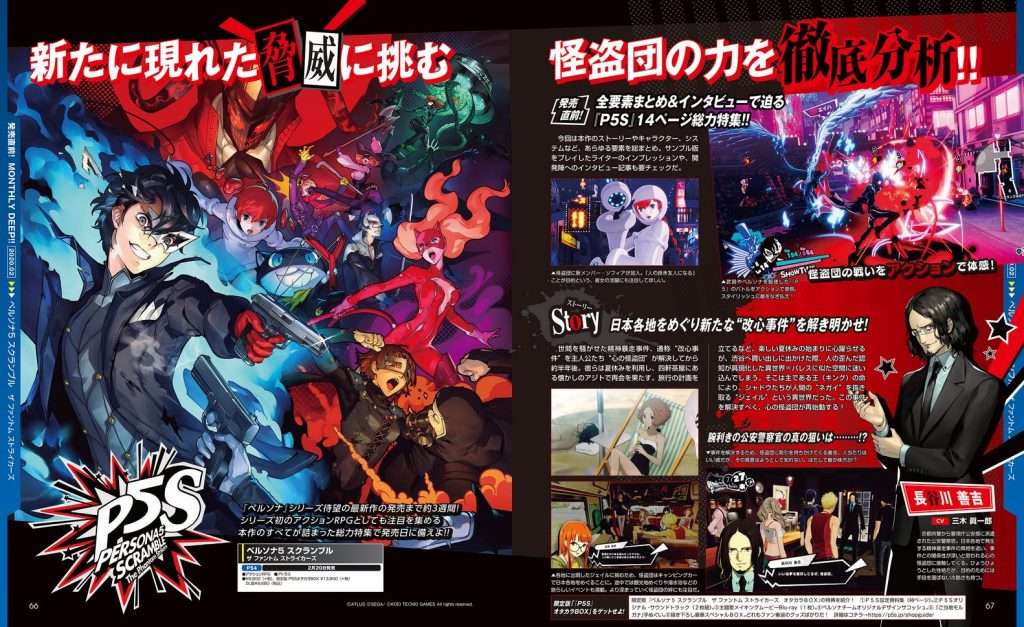 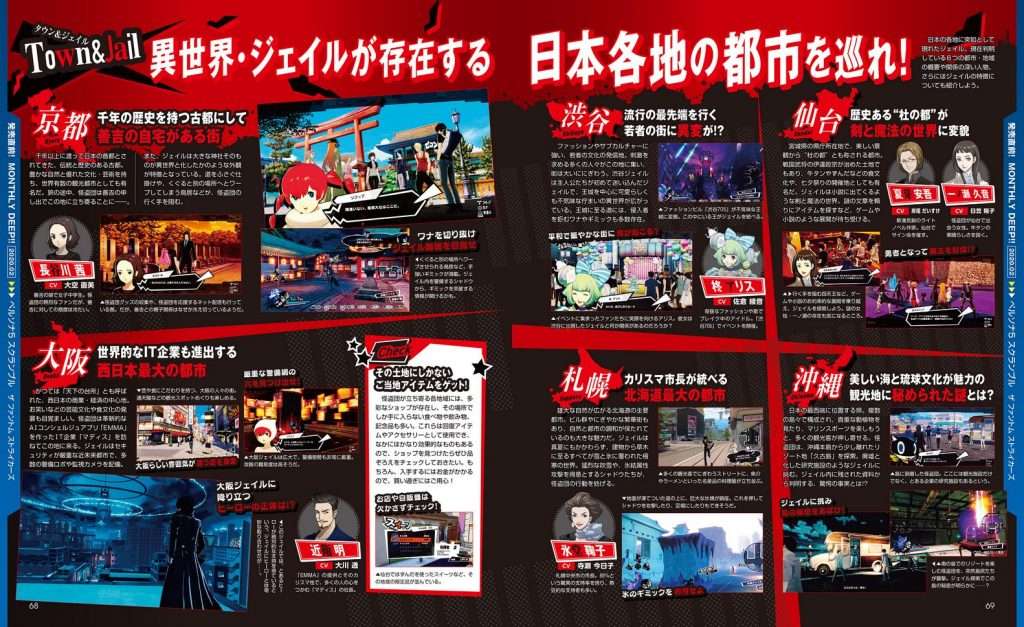 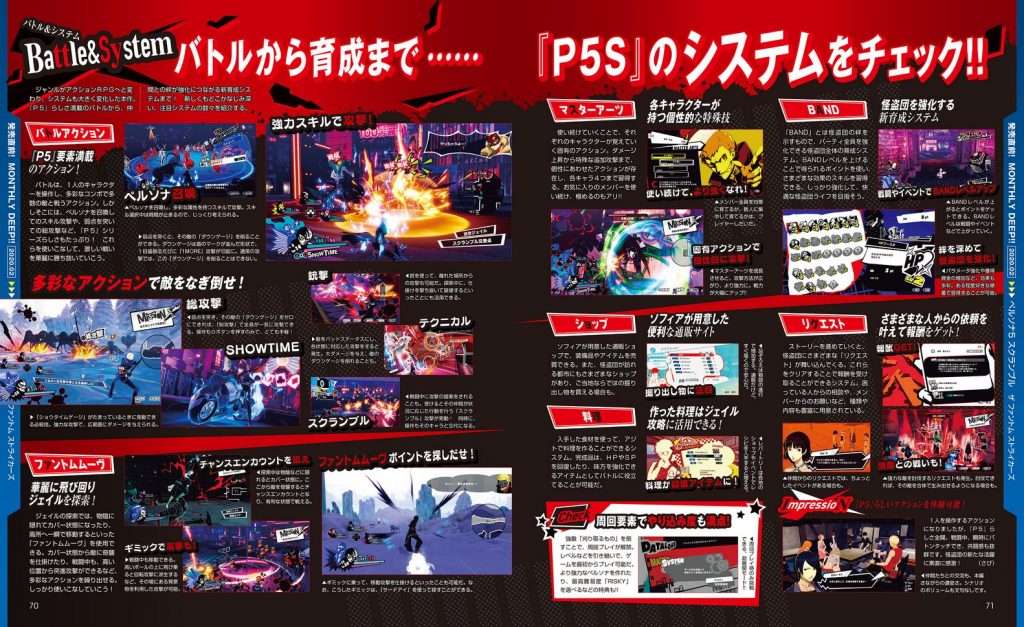 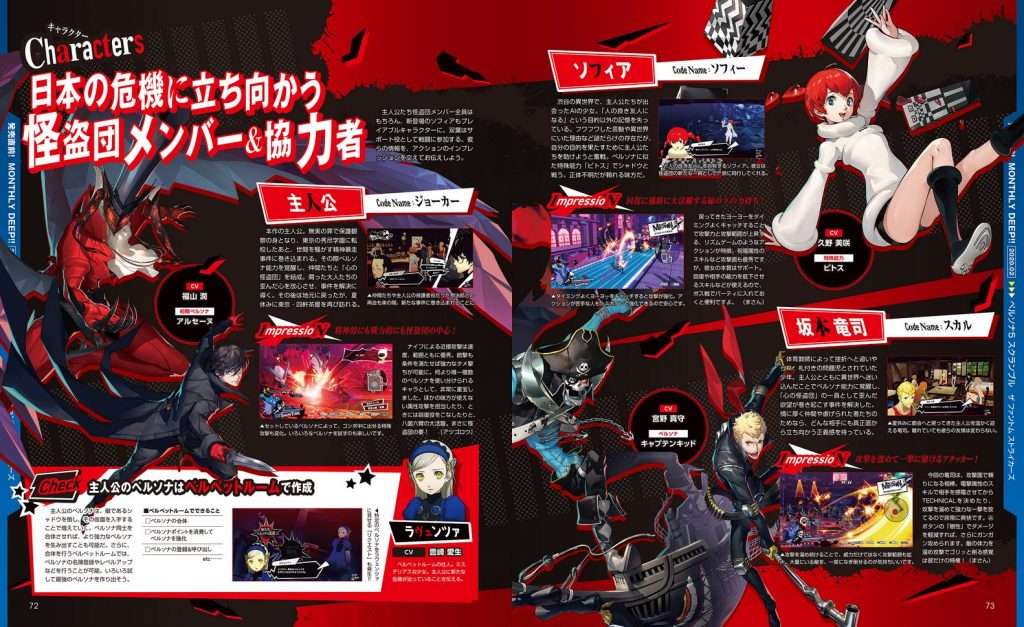 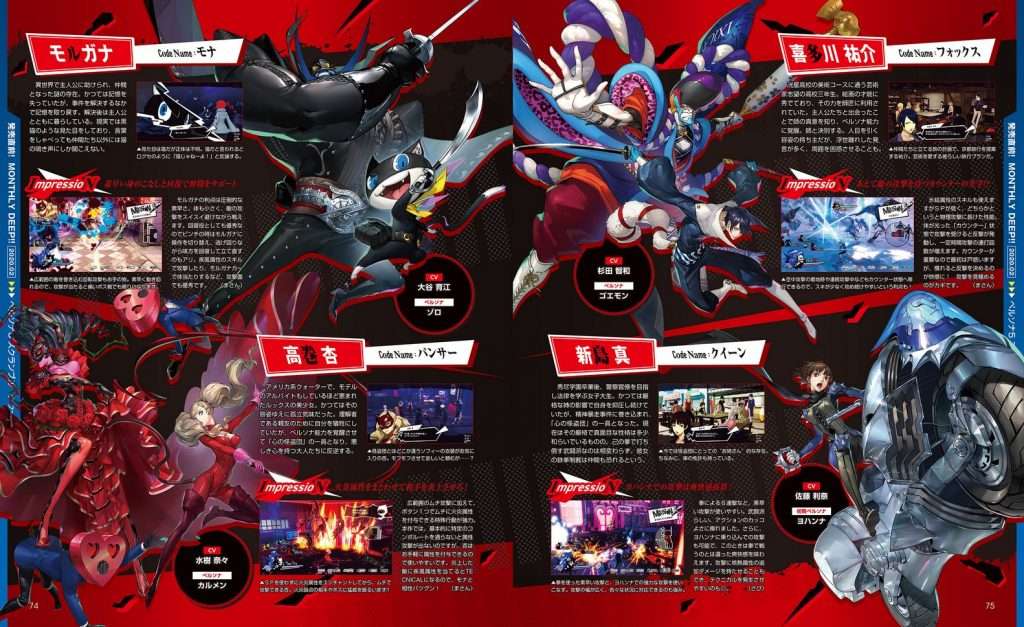 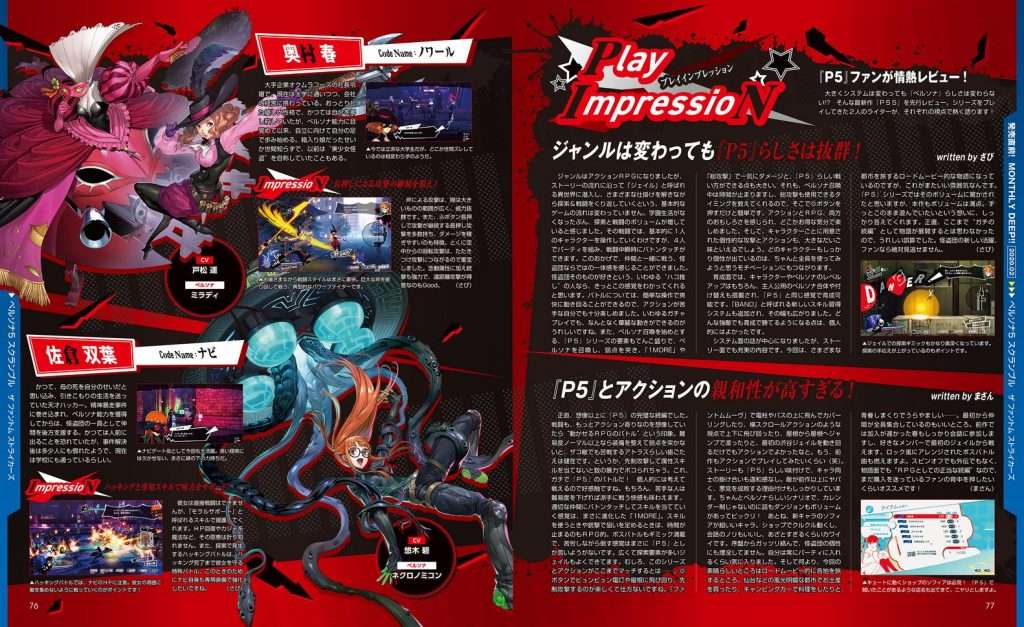 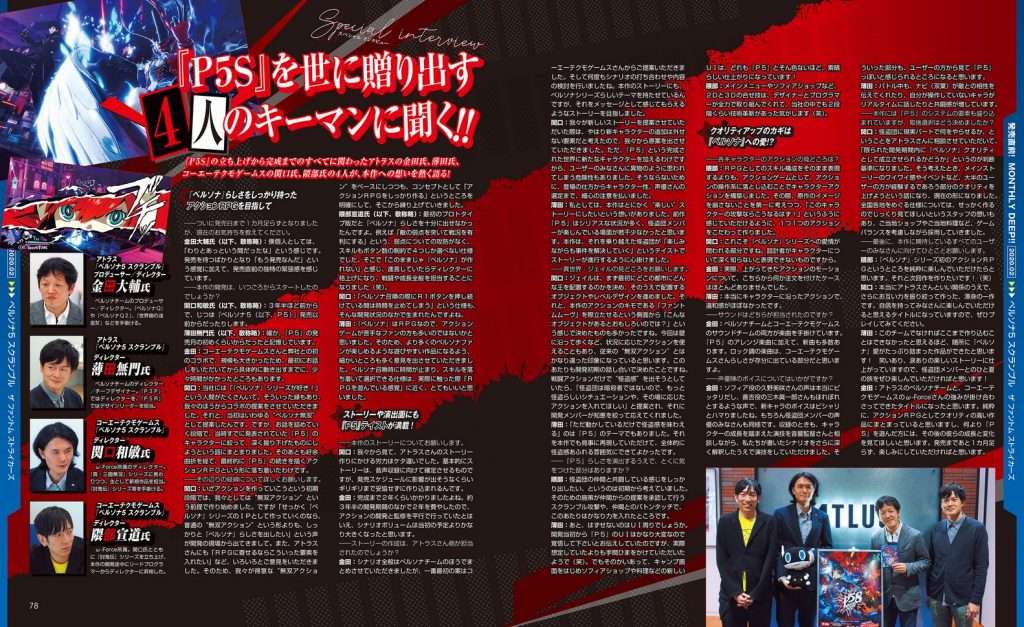 Following this, Weekly Famitsu magazine #1626 releasing on January 30, 2020 will also include a feature for Persona 5 Scramble: The Phantom Strikers.