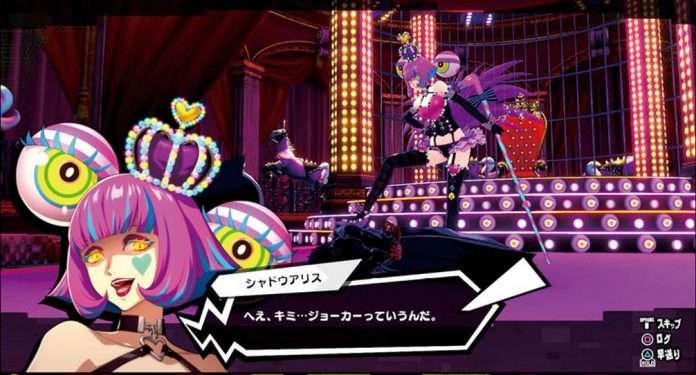 As shown in a preview, this week’s issue of Weekly Famitsu magazine includes a 6-page feature on Persona 5 Scramble: The Phantom Strikers focusing on the new location Sendai. 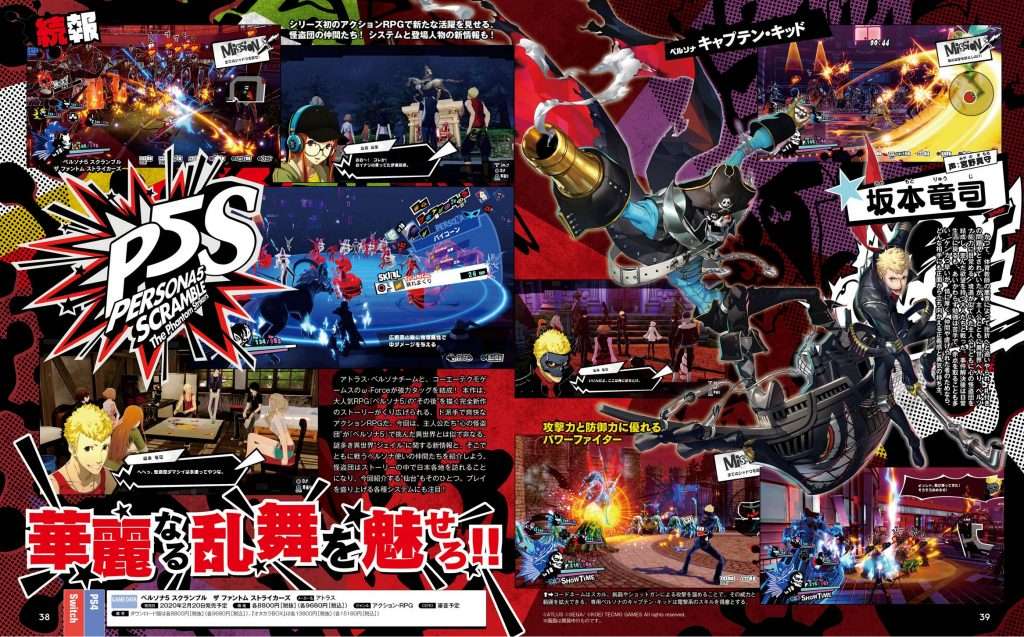 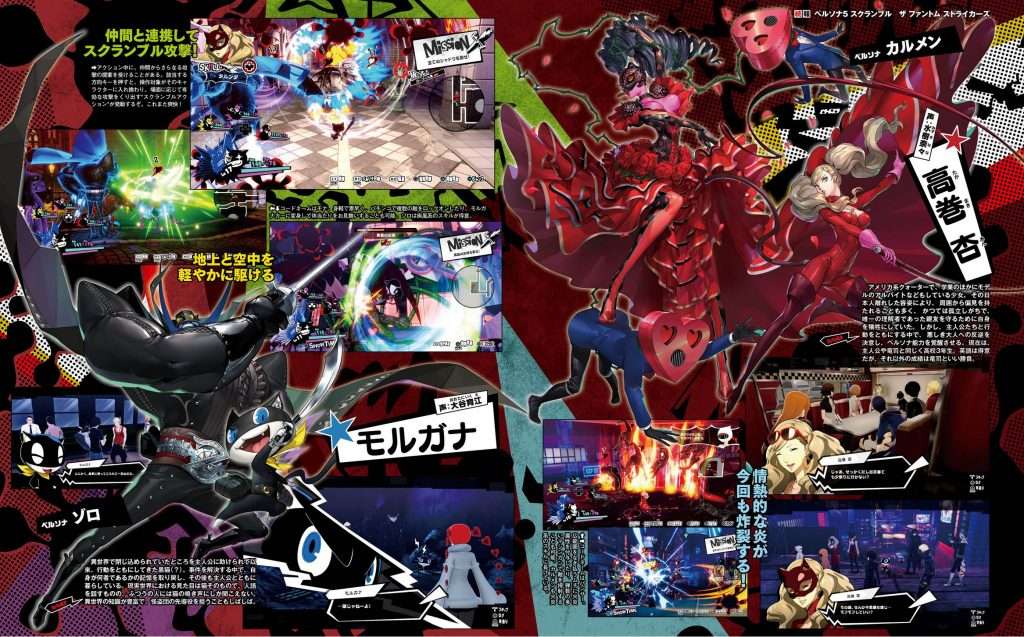 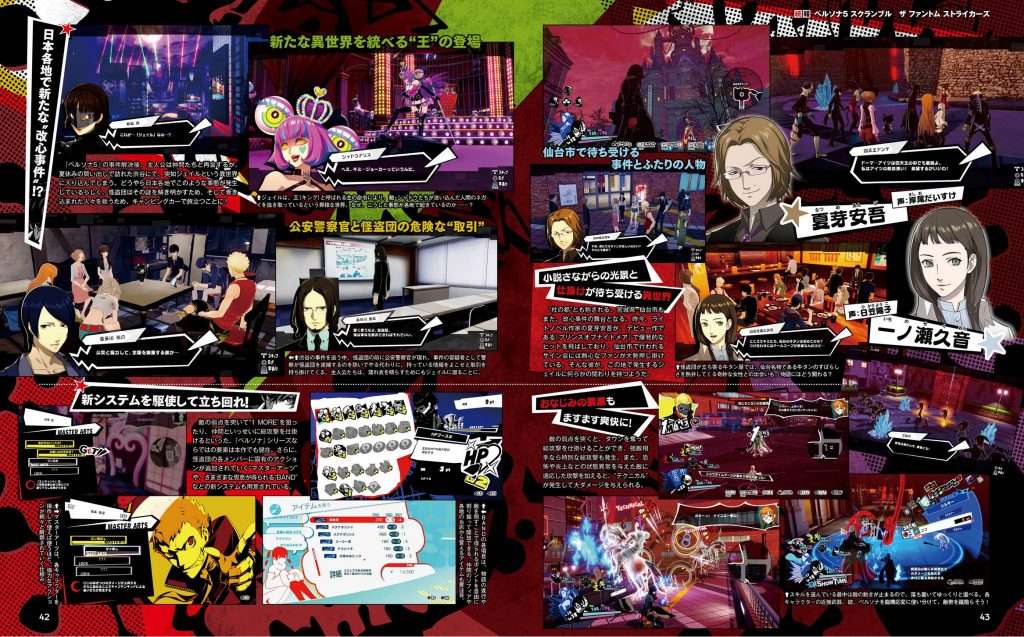 During combat, you may receive requests for follow-up attacks from your allies. When you press the appropriate directional button, the playable character will switch to the different one, launching a powerful attack according to the scene.

A parallel world that has been appearing in various places. It’s under the command of a ruler called “King,” with the goal of absorbing negative energy from humans that shadows are formed from.

The Phantom Thieves are suspected by the police, but the public safety officer Zenkichi Hasegawa will provide them with information instead of arresting them.

Character specific abilities that are unlocked the more they are used in battle.

Allocate and unlock points earned by defeating enemies as the story progresses.

There are also “technicals” when attacking an abnormal enemy. As shown previously, time stops when selecting a skill.

Brought about by the influence of a light novel writer, the Sendai Jail has the look of a medieval fantasy.

A light novel writer whose debut work, “Princess of Nightmares,” is a big hit.

A strange woman who appears at a beef tongue restaurant in Sendai. She speaks passionately about the wonders of beef tongue.

Weekly Famitsu magazine #1617—or the December 12, 2019 issue—was released on November 28, 2019. The issue of Famitsu releasing on December 12th will have a new Persona 5 Scramble feature with the latest information.