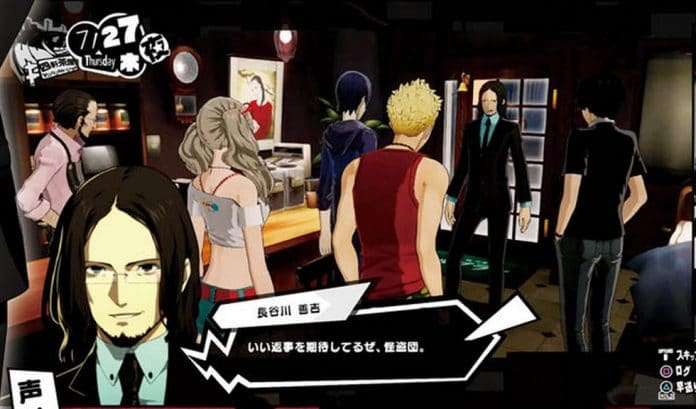 As shown in a preview, this week’s issue of Weekly Famitsu magazine includes an 8-page feature on Persona 5 Scramble: The Phantom Strikers with new screenshots, illustrations and new information. 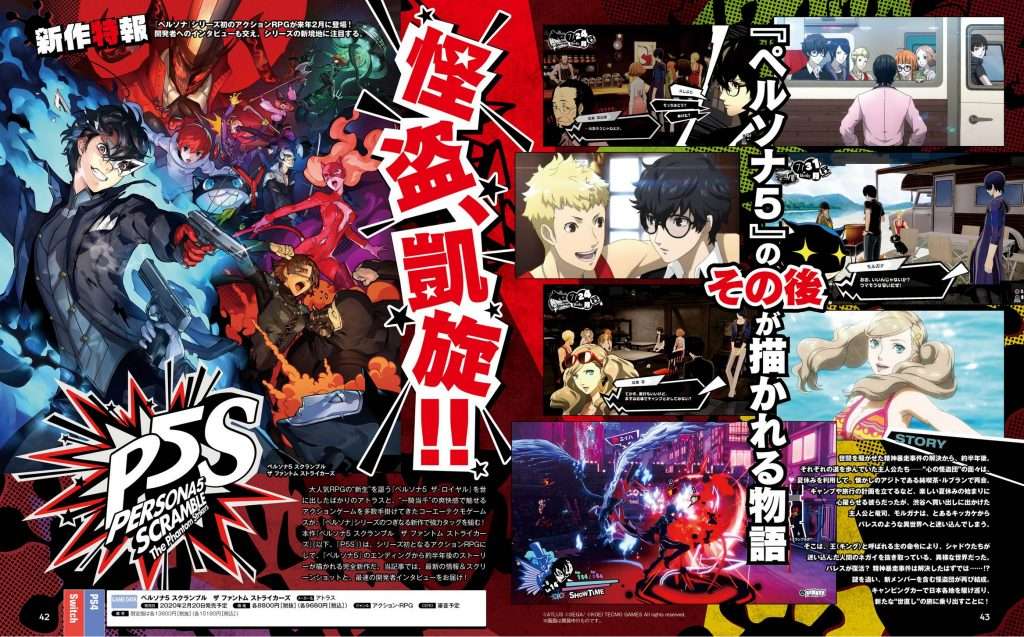 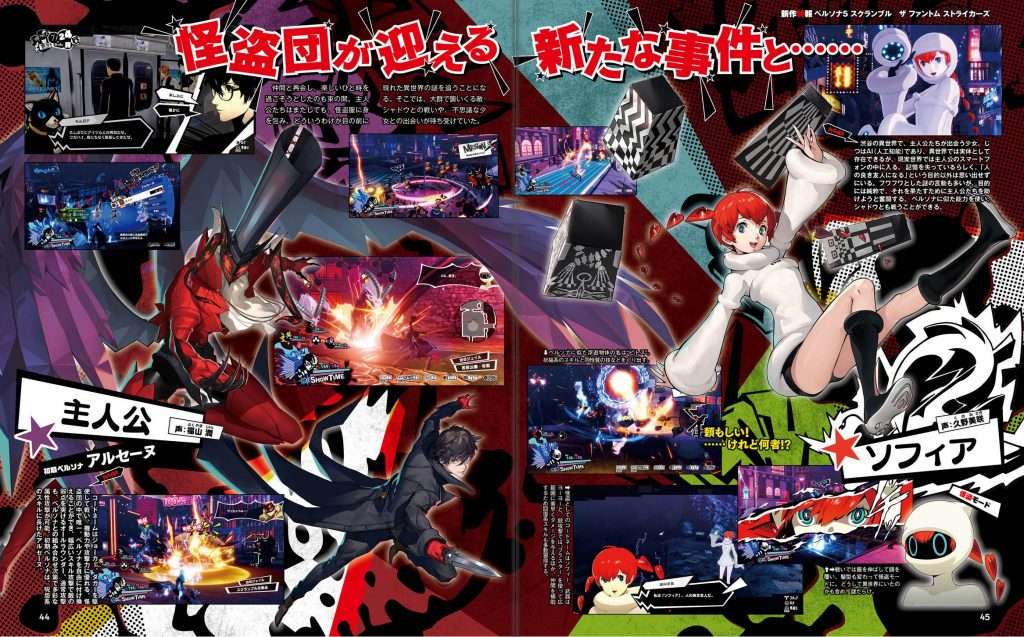 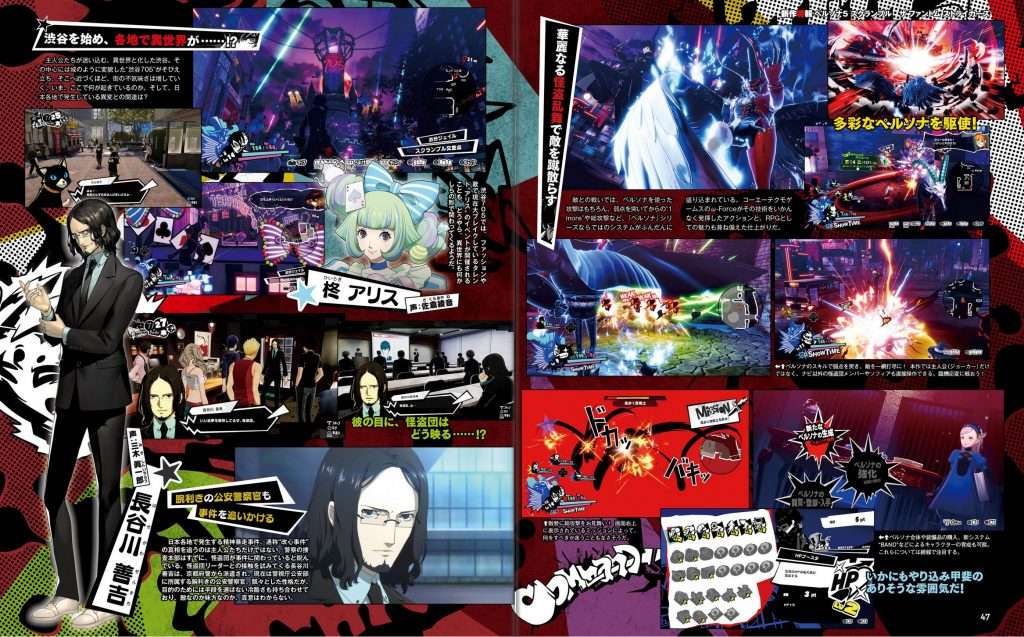 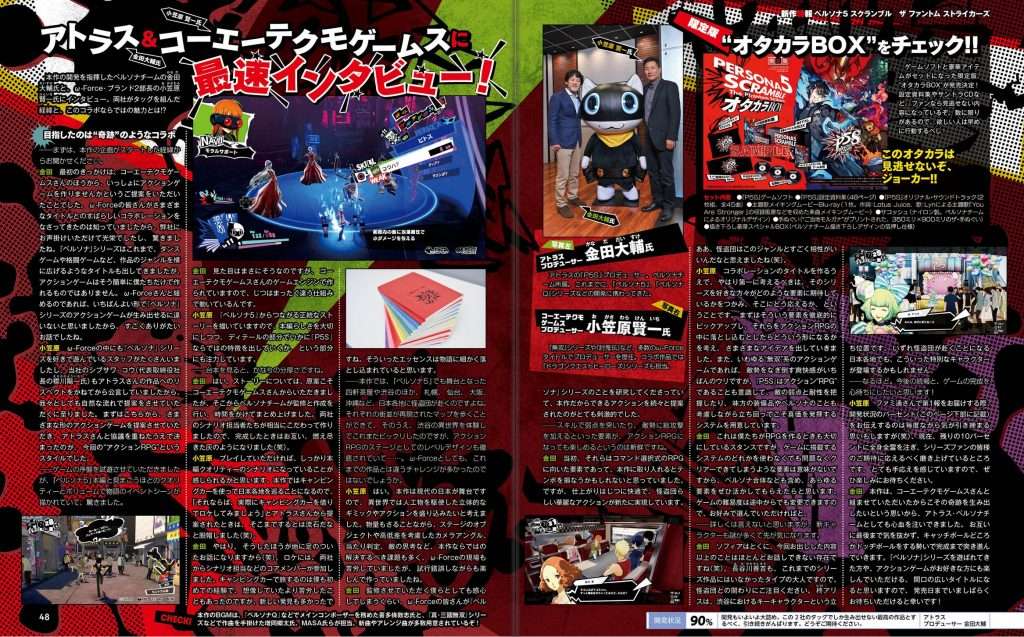 In a follow-up report, persona fusion, purchasing equipment, and a new system called “BAND” making it possible to strengthen characters will be introduced.