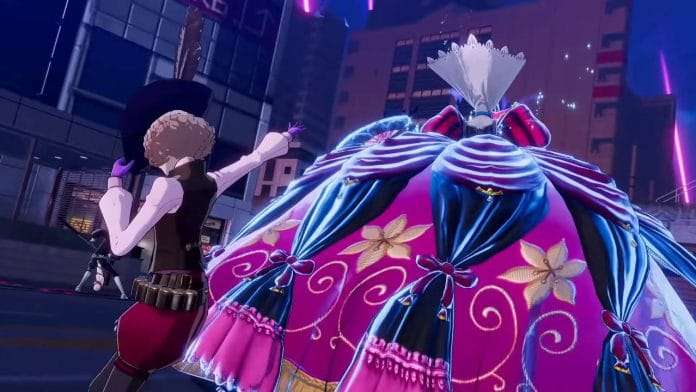 In the action RPG Persona 5 Scramble: The Phantom Strikers, each playable character has a special technique called “Showtime.” By battling and using the “Baton Touch” mechanic to switch characters, a gauge will increase and, when filled completely, characters will gain access to an invincible attack with massive power and range.

Dengeki has released a video showing off each of these flashy Showtime attacks, which includes a first look at Zenkichi Hasegawa’s (code name: Wolf’s) attack.