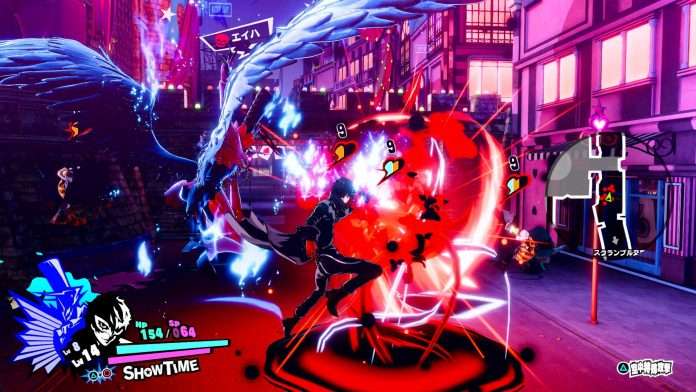 Atlus has announced that the second edition of the “Travelling Morgana Newsletter” video series for Persona 5 Scramble: The Phantom Strikers will be released tomorrow, focused on a town the Phantom Thieves will visit, and featuring the latest information for the game.

As announced previously, this week’s issue of Weekly Famitsu magazine #1617 will also include a new feature for Persona 5 Scramble. Additionally, new gameplay footage will be featured in the “Cafe Leblanc Attic Broadcasting Station S” live stream on November 29, 2019.